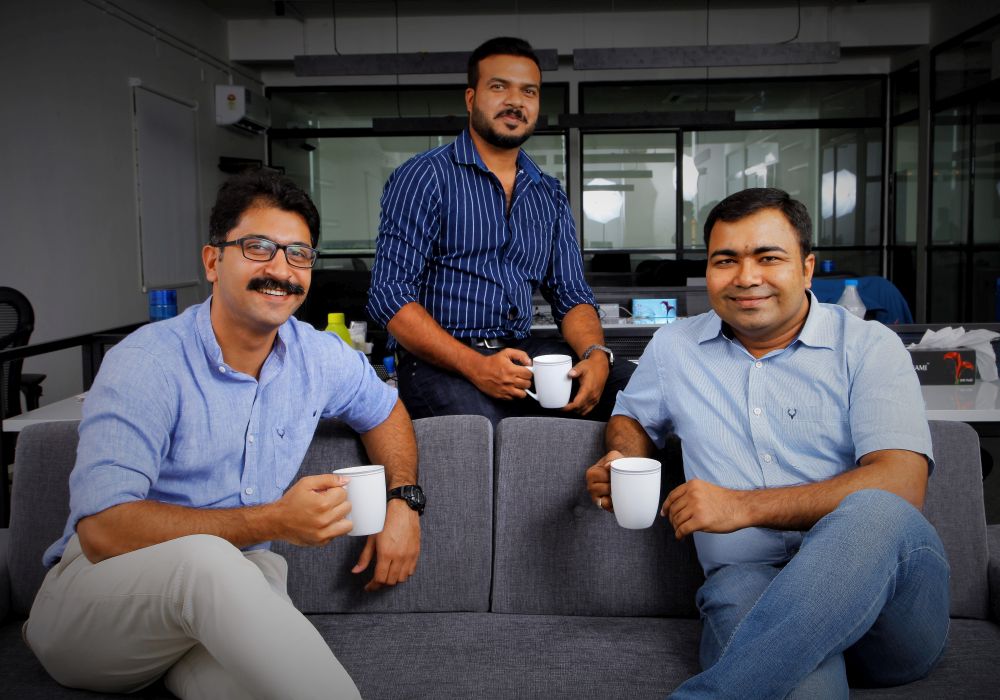 Bengaluru-based staff communication platform Noticeboard has raised $1.2 Mn in a funding round led by Stellaris Venture Partners and other angel investors.

Among the angel investors that participated in the round are BlackBuck founder Rajesh Yabaji and Jayant Kadambi, co-founder of digital advertising company YuMe. With this investment Alok Goyal, Partner at Stellaris Venture Partners, will join Noticeboard’s Board of Directors.

Commenting on the development, Alok Goyal, Partner at Stellaris Venture Partners said, “Despite nearly three decades of email and, thereafter, a variety of communication tools for the desk workers, enterprise communication eludes the frontline staff. With over 300 Mn such workers in India and 2 Bn globally, we believe that this is a massive opportunity and one that should naturally come from India.”

The funds, according to the company’s spokesperson, will be utilised to strengthen the design team, and to develop new products and technologies.

Noticeboard is currently looking to leveraging the power of smartphones to make information more accessible to frontline staff in organisations. The startup will, therefore, be spending a portion of the funds to hire a team with an in-depth understanding of the nuances of mobile platform.

Noticeboard: Journey From June 2016 To Now

Founded in June 2016 by Vishal Gahlaut, Vishesh Dahinwal, and Sarath Chandran, Noticeboard is a communications platform aimed at facilitating information flow between the employees of a company. All three founding members were earlier involved in building and scaling up Myntra’s online marketplace. Vishal served as Vice President and Platform Head of Myntra’s fast-fashion initiative RAPID. Vishesh, on the other hand, worked as Head of Myntra Logistics, while Sarath acted as Senior Product Manager.

With a focus on frontline staff, the platform ensures efficient transmission of information, pertaining to updates, feedback and other items of notice, within an enterprise. The ultimate aim is to provide superior experience to customers.

Speaking about the technology, CEO Vishal Gahlaut said, “At Noticeboard, we believe organisational communication has to be more inclusive. Noticeboard aims to empower frontline staff with real-time communication and make them participants of the knowledge economy, much like email did for the desk workers.”

To facilitate innovation in the field of technology, Stellaris has also launched a founder network comprising 50 investors, professionals, technologists and entrepreneurs from around the country. The network currently includes such names as Kanwaljit Singh of Helion and Fireside Ventures, Managing Director of BCG India – Neeraj Aggarwal, TaxiForSure co-founders Aprameya R and Raghunandan G, as well as Capillary Technologies founder Aneesh Reddy. In addition to investing in up-and-coming tech startups, the founder network serves as an advisory body for new companies.

The Noticeboard funding is part of Stellaris’ efforts aimed at targeting India’s growing mobile and Internet using population, which stands at 465 Mn as of June 2017.