Not Ready To Give Up On Future Group, Amazon May Get Stake In Coupons Unit

Not Ready To Give Up On Future Group, Amazon May Get Stake In Coupons Unit

Amazon was looking to pick up 9.5% stake in Future Retail last year 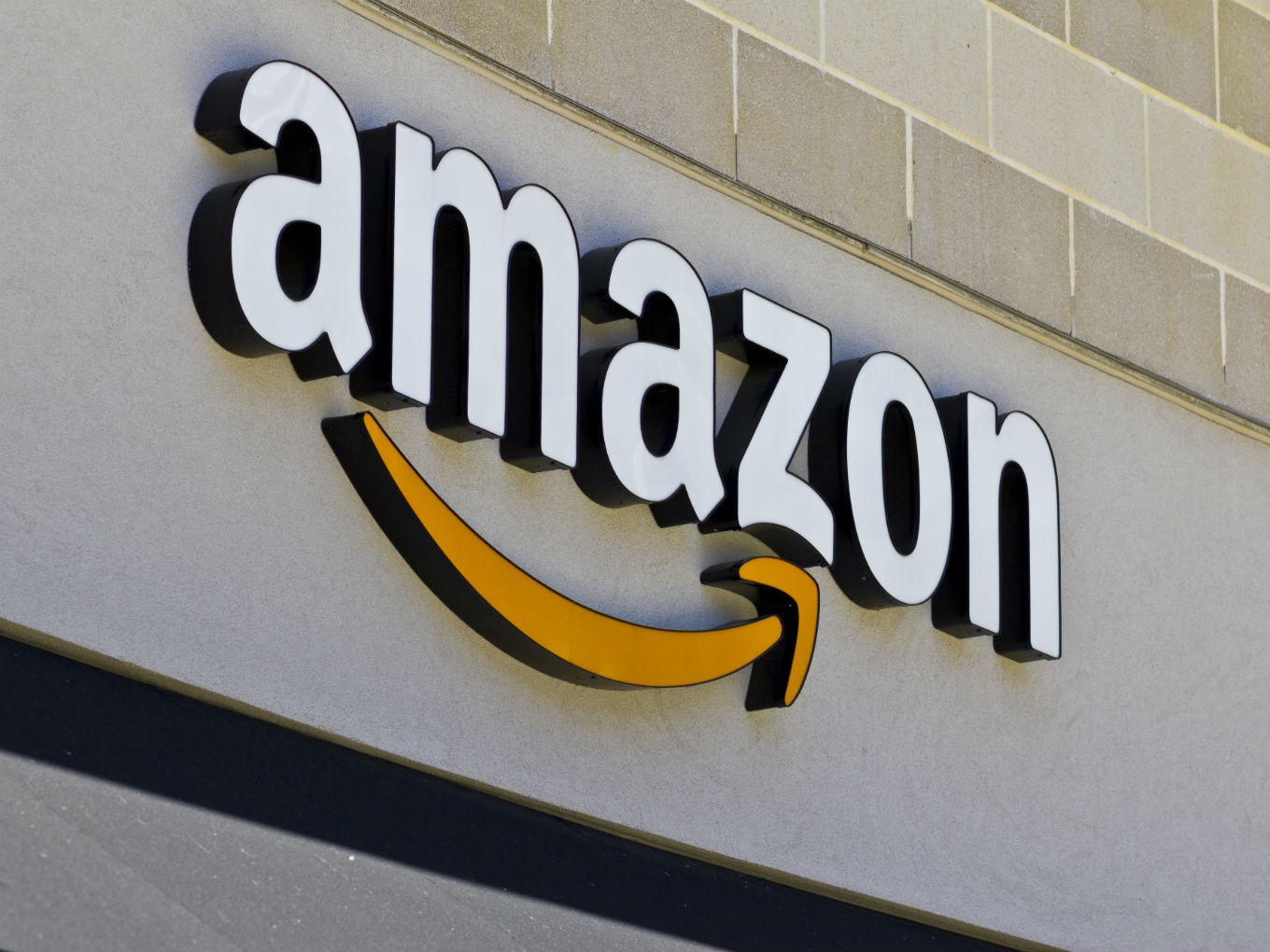 After the government’s changes in FDI policy for ecommerce put a pin in Amazon’s plans to acquire a stake in Future Retail, US-based ecommerce giant is now working on a Plan B.

A media report citing sources said that the ecommerce giant is in the final stages of talks to get a stake in Future Coupons, a coupon provider owned by Future Group. Amazon is doing this to ensure it is in compliance with the new FDI policies under which it cannot have a majority stake in its sellers.

To ensure smooth transfer of shares here, Future Retail announced raising INR 2,000 Cr through the issue of warrants on a preferential basis from Future Coupons. This would help structure the Amazon deal, the report added.

The sources said that this investment was done primarily to raise funds from Amazon in the promoter group company, which will give it 8% stake in Future Retail through a combination of equity and debt instruments, and adhere to the government’s new rule.

An Inc42 email query sent to Amazon didn’t elicit any response till the time of publication.

It is to be noted here that Future Retail owns and operates brands such as BigBazaar, EasyDay, and Niligiris. The company has acquired half a dozen supermarket store chains and put together a total retail space of 13.6 Mn sq ft, with a presence in 255 cities through over 1,030 stores.

Amazon was in talks to pick up a 10% stake worth $342.86 Mn (INR 2,500 Cr) in Future Retail, along with a call-and-put option in the deal that will allow the global ecommerce company to call for Biyani’s stake in Future Retail Limited (FRL) over the long term, possibly as much as 8-10 years, subject to a change in Indian laws around foreign investments.

However, in January the company sidelined its plans as it had to fulfil government’s new FDI rules for ecommerce. Under the new rules, Amazon had to delist Shoppers Stop from its website since it owns 5% stake in the departmental chain.

Also, Amazon Asia had to reduce its stake to 24% from 49% in Prione Business Services that managed Cloudtail, its largest vendor to continue its sales on the platform.

Earlier, the Competition Commission of India (CCI) had asked Samara Capital to provide details on whether the proposed acquisition deal with Amazon is in compliance with the new FDI guidelines.

This comes in right after Amazon and Walmart, US-based companies, which have heavily invested in the Indian ecommerce sector, together lost $50 Bn(INR 3.5 Lakh Cr) in market capitalisation following the rollout of the new guidelines.