Myntra, Paytm, and Flipkart were also featured among the Top 10 workplaces 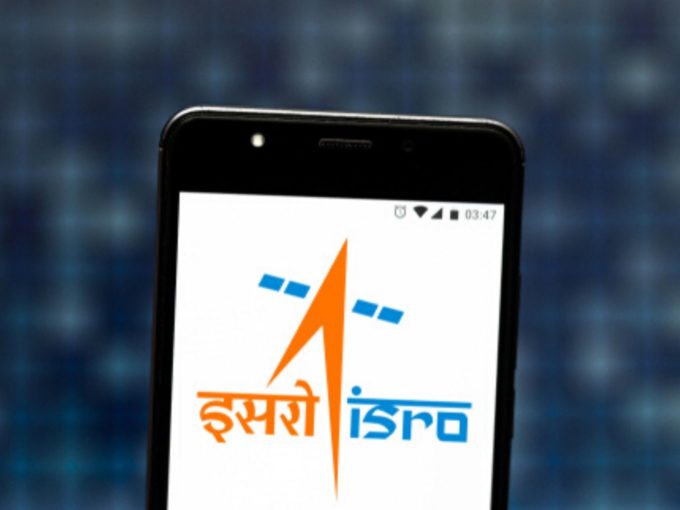 The Indian Space Research Organisation (ISRO) has featured in Indeed’s list of top five workplaces in India. This is the second time when ISRO has made it to the coveted list published by the online job portal. Last year the space agency was placed at the 10th spot on the list.

German software major SAP was featured as the best place to work in India. SAP was followed by other global software and tech companies — Adobe, VMware, and Microsoft. Other international companies that made it to the list include Cisco and IBM.

Moreover, ISRO is the only government-run company to get featured among the top 10 companies on the list. Indian online companies such as fashion marketplace Myntra, payments giant Paytm and ecommerce major Flipkart were also featured among the top 10 best companies to work in. Indian IT service providers Tata Consultancy Services (TCS) and Bengaluru-based Mphasis also made it to the list.

Since its inception in 1969, ISRO has become a matter of pride for the country as it has been giving neck-to-neck competition to other space agencies such as US-based NASA, Russia’s Roscomos, China’s CNSA, among others.

ISRO is currently working on its next lunar mission Chandrayaan-3, which is expected to be launched by November 2020. Other upcoming projects of ISRO includes Aditya L1, a mission to study the sun; Chandrayaan-3, the third lunar mission; or Gaganyaan, India’s first manned mission. ISRO is also planning to build a mobile launchpad to help in launching its small satellite launch vehicle (SSLV) class of vehicles into space

How Does Indeed Lists Companies?

According to the report, the companies that are featured this year have consistently catered to the needs of their employees. Additionally, these companies have focused on providing satisfying work experience, as indicated by employee ratings on their employer dashboards.

Highlighting the continuous dominance of MNCs in the list, the report quoted that it is a clear indication that despite economic shifts, Indian job seekers still see greater scope for career advancement and work exposure in large international firms.

Sashi Kumar, Managing Director, Indeed India said that it is important for companies to work towards building an inclusive workplace and creating a culture of ownership and loyalty among their employees in order to increase overall productivity. “Companies that go beyond strategic workplace programmes to create a conducive work environment have been seen to have a positive impact on the employee’s perception of the organisation,” he was quoted as saying by Business Insider.

“Employer reputation is a key factor considered by job seekers when deciding which companies to apply to. It is therefore important for companies to be transparent and share employer information online through platforms where it can be accessed easily,” said the report.