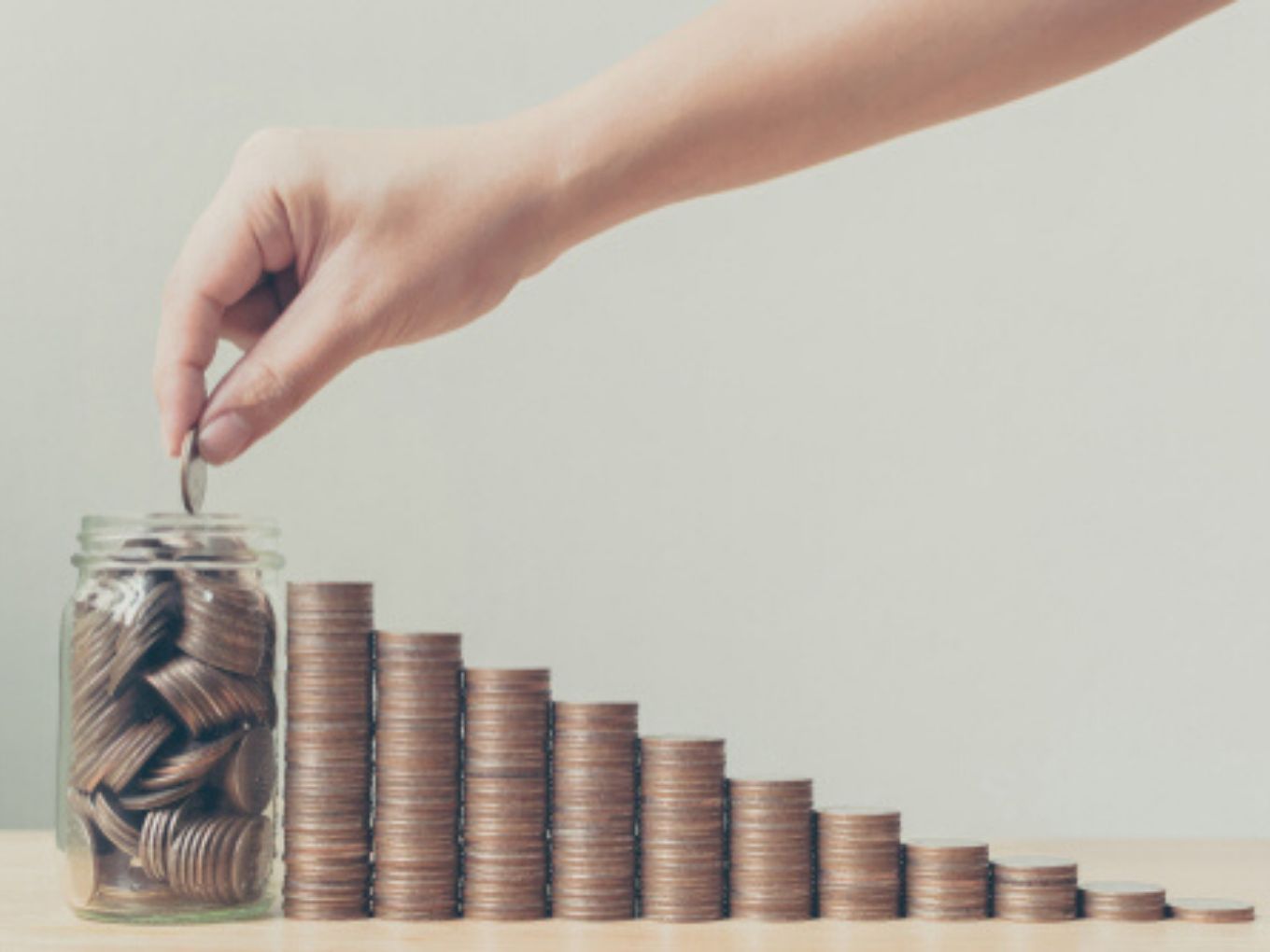 Northern Arc has set an overall target of $100 Mn

The debt fund is targetting investments in around 15-20 startups

Northern Arc has already invested in ZipLoan and Aye Finance

Some of the notable investors who participated in the fund include Partners Group’s PG Impact Investments, Netherland-based Anthos Fund & Asset Management, US-based institutional impact investor Calvert Impact Capital, among others. Northern Arc said that the current fund is different from its predecessors as this is the firm’s first fund targeting international investors.

The fund will invest in startups over its tenure of five years in various debt instruments including senior and subordinated debentures, commercial papers, and other permissible market instruments. Further, the fund targets to invest in around 15-20 startups with an average ticket size of $3 Mn to $5 Mn across fintech sectors such as microfinance, small business finance, vehicle finance and agri-business finance.

CEO of Northern Arc Investments Ravi Vukkadala said that the quick run-up to the first close is a strong endorsement of the investment strategy and consistent track record. “Risk-adjusted credit spreads in the financial services space are very attractive and we are aiming to invest well over INR 1,000 Cr of long term capital to financial institutions over the near term, especially those focusing on the under-served and under-penetrated segments in India,” he added.

The VC usually invests in lending startups. In the past, Northern Arc Investments has participated in the funding rounds of New Delhi-based Ziploan, Delhi NCR-based Aye Finance, Noida-headquartered OYE! Loans, Bengaluru-based Capital Float, among others. Besides lending startups, Northern Arc Investments has also invested in Chennai-based agri supply chain WayCool Foods. Notably, it had participated in WayCool’s $16.9 Mn funding round in January 2019.

Established in 2014, Northern Arc Investments claims to be managing over $260 Mn in investor commitments across key sectors such as microfinance, small business loans, vehicle loans, affordable housing, agriculture finance and corporate finance. Northern Arc Investment is a wholly-owned subsidiary and the fund management vertical of Northern Arc Capital. The asset management company claims that all its funds have been rated AA (AIF) by CARE Ratings.