Kris Gopalakrishnan-led committee was set up in September 2019

Non personal data can be put to good use, says Ravi Shankar Prasad 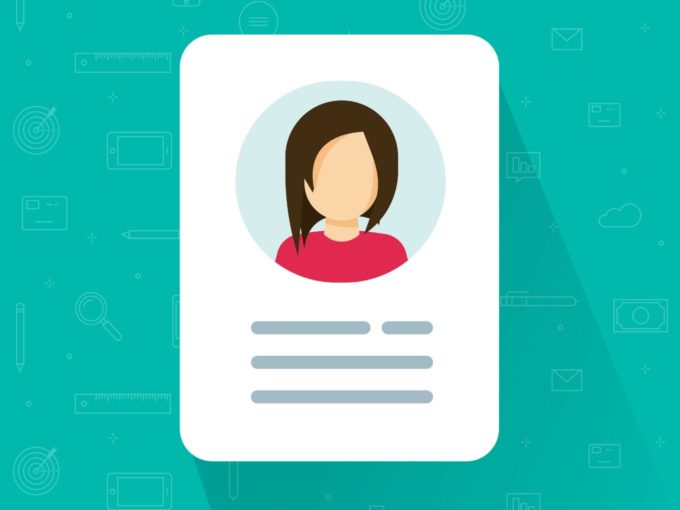 Infosys cofounder Kris Gopalakrishnan-led committee on non-personal data protection is reportedly planning to roll out a white paper document to seek suggestions from internet companies such as Amazon, Uber and Google. The committee will then highlight these recommendations in front of the Indian government before the final version of the Personal Data Protection (PDP) Bill is put in front of the parliament.

According to a report by ET, the committee is still a few months away from bringing out this document. Till then, the panel is holding closed-door discussions with internet companies to ensure that their feedback  and recommendations are taken into account.

Till now, the committee has consulted healthcare companies, ride-hailing services such as Ola and Uber, and ecommerce majors Amazon and Flipkart, among others. Jotting down the recommendations is not the only agenda of the meeting.

The committee is also asking for the use case of non-personal data so that it could be careful while making its recommendations to the government. In addition, the committee also wants to understand the possible portability and what compels the companies to share data.

The panel is expected to continue meeting more companies from various sectors to ensure that it covers the wide domain of non-personal data and has no loopholes, which might end up hurting the sector badly.

The push for non-personal data comes as the Indian government is working on the Draft Personal Data Protection Bill 2019 to ensure that the user data remains protected. For this, the government has also defined personal data and sensitive personal data to avoid any flaws during implementation.

According to the government’s definition, personal data as any data that allows direct or indirect identifiability of the user. Whereas sensitive personal data has been defined as financial data, biometric data, positive additions such as religious and political beliefs, caste, intersex/transgender status, and official government identifiers like PAN etc.