An Uber driver was accused of sexual assault in Noida 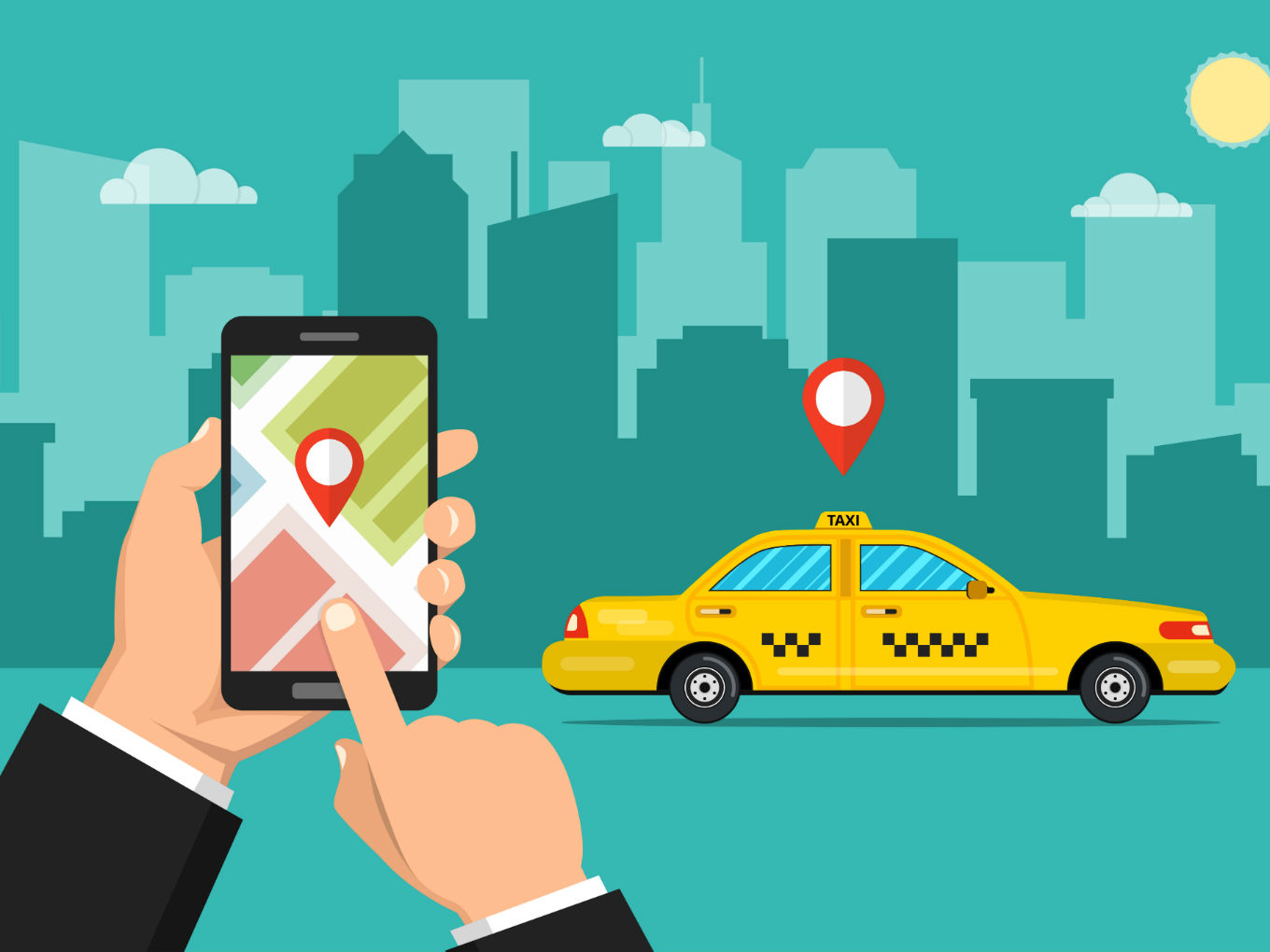 An FIR has been registered against global ride hailing giant Uber by the Noida police due to negligence on the company’s part for not having a real time monitoring system and proper police verification of its drivers.

The action comes days after an Uber driver was accused for allegedly raping a 21-year-old-woman. After an initial investigation, it was found that the man who arrived as her Uber driver was not the designated driver who was shown on her app.

A police spokesperson has reportedly said that the company has been contracting drivers without making a proper enquiry about them which has resulted in financial and physical crimes.

These incidents may become a major blow to the company’s growing business in India and may also make it difficult for the company to convince its investors ahead of its initial public offering.

In January, the company had recorded an increase by nearly 20X in its revenue from its India business — Uber India Technology — reaching $3.05 Mn (INR 21.7 Cr) in the fiscal ending March 2018.

In December, an internal email shared by Uber India head Pradeep Parameswaran to CEO Dara Khosrowshahi revealed that Uber India recorded an annualised booking rate of $1.64 Bn (INR 11,703 Cr) in the third quarter. It was also reported that India accounted for 11% of the total trips received by the platform from across the globe.

However, the company has been experiencing several criticisms in the country due to lack of proper safety measures. Till date, there have been numerous incidents of sexual assaults, thefts and robberies reported against Uber drivers.

In December 2018, it was reported that the Gurugram police had arrested four Uber drivers who were allegedly accused of robbing as many as 15 passengers on the Delhi-Gurugram Expressway within a span of three months.

The company which considers India as a high-potential market has been taking up several initiatives to strengthen its presence in the country. The ride hailing company had introduced “Safety Toolkit” feature in India.

With this feature, users will be able to automatically share their rides with their families through the “Trusted Contacts” option. The feature will provide safety tips to the users which have been developed in partnership with law enforcement. Users can also learn about driver screening processes, insurance protections and community guidelines.

In an email statement, Uber spokesperson told Inc42, “We are still awaiting a copy of the FIR or any formal communication from the police or any concerned authority. Subject to our review of the FIR, we would like to deny any allegation raised in the press release. Safety is paramount for all of us at Uber and we remain committed to trying to build the best possible safety standards for our riders. We have and will continue to extend our full support to investigating and other authorities”.

“Additionally, in line with our global stand on safety, we will pursue all legal recourse (including initiating appropriate criminal and civil action) against both the driver partner and the driver who was driving,” Uber spokesperson added.