The company’s investors include Tiger Global, BEENEXT and SAIF partners

NoBroker was founded in 2014 by Akhil Gupta, Saurabh Garg and Amit Kumar 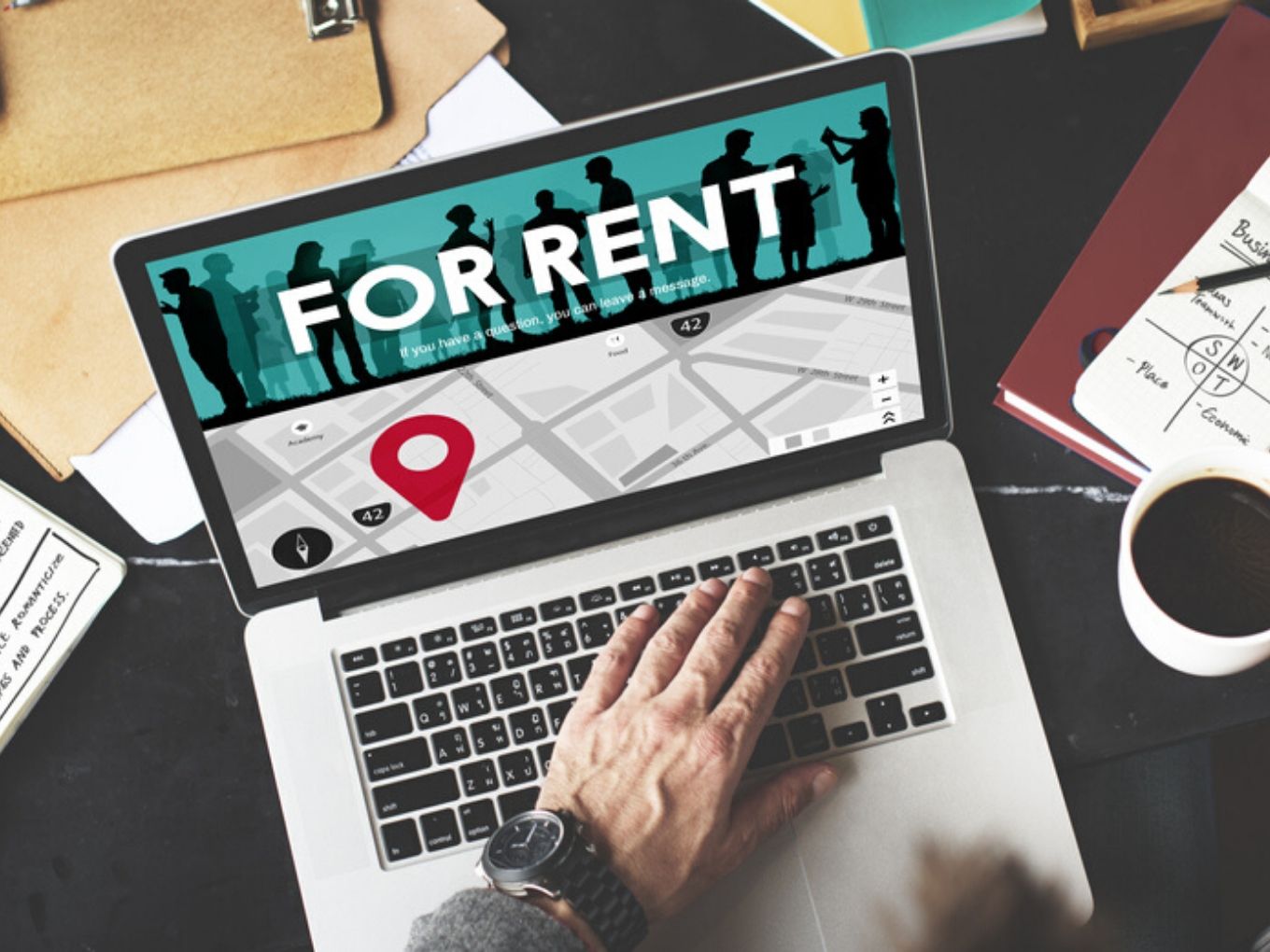 The Series C2 funding from General Atlantic comes a few weeks after NoBroker announced its Series D. NoBroker raised $50Mn funding in a round led by Tiger Global, where General Atlantic had also participated. Inc42 has reached out to the company seeking clarification for the same.

Previously, in June 2019,  the company had raised $51 Mn in Series C round led by General Atlantic. Other investors included BEENEXT and SAIF Partners. Till now, NoBroker has raised $ 121 Mn.

NoBroker currently operates in five cities —Hyderabad, Bengaluru, Mumbai, Pune, Chennai and Gurgaon — and claims to add over 280K new users every month. The company, in its official statement for Series D funding, added that it has over 70 lakh users on its platform.

With rapid urbanisation and technology development, the migration rate is increasing, especially to Tier 1 cities, which are seen as a hub for better education and job opportunities. Looking at this, Indian startups have been moving towards the proptech sector to cash in on the migration. India has the largest number of proptech startups in Asia-Pacific region.