No Surge Pricing On Ola, Uber During Delhi’s Odd-Even Scheme

No Surge Pricing On Ola, Uber During Delhi’s Odd-Even Scheme

Uber had made the "no surge" announcement last month 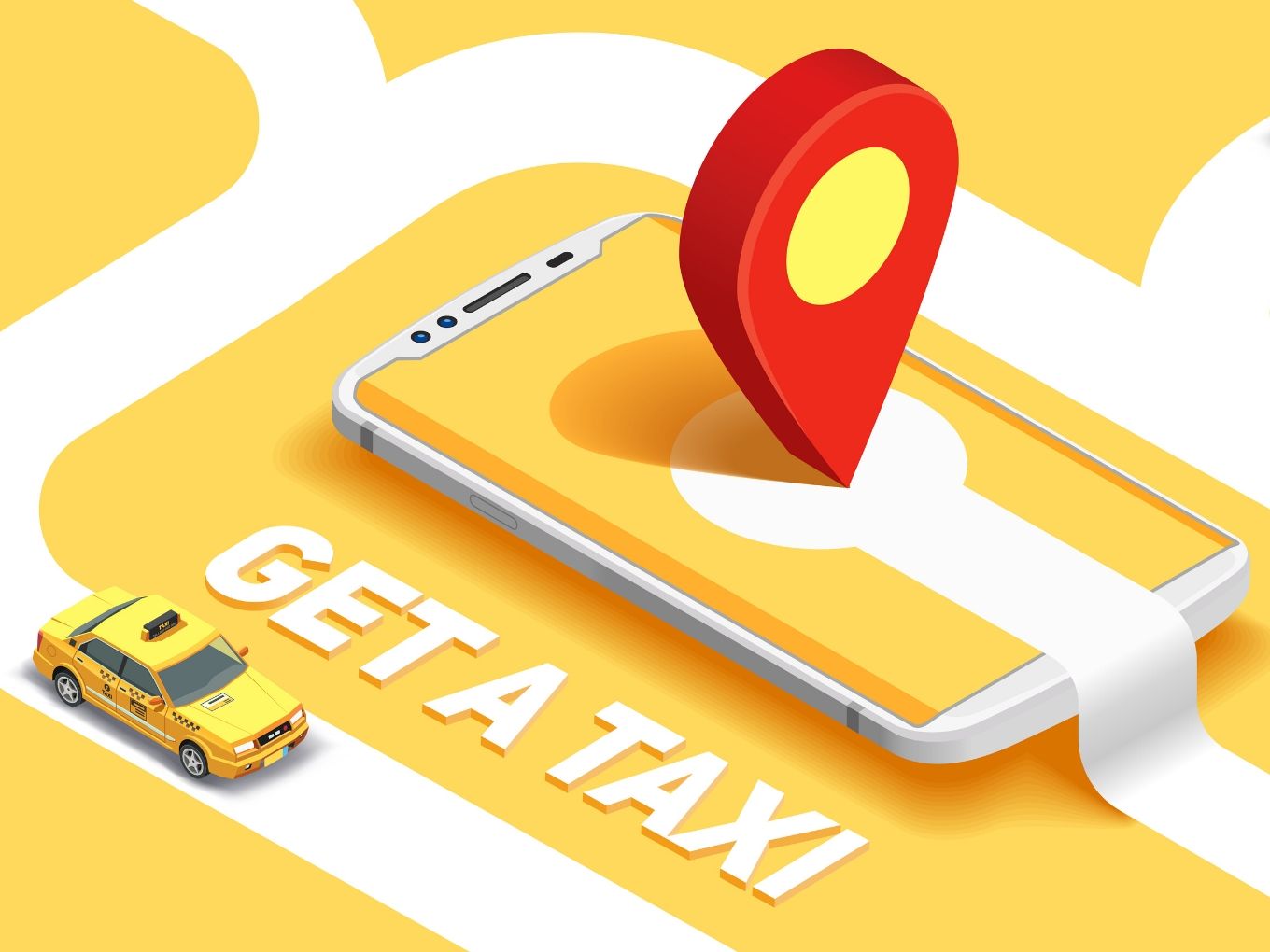 Like Uber, Ola has also decided to give relief to its customers during the odd-even scheme introduced by the Delhi government to combat air pollution. The Indian cab-hailing company, on November 2, announced that it will not surge prices during the implementation of the scheme in the national capital, between November 4 to 15, 2019.

Ola, in its statement, has also assured that it will be coordinating with driver-partners to ensure transportation —cabs, autos, bikes and shared cabs— is available during peak hours and staggered timings, which are identified by the government to serve additional demand on the platform.

“The implementation of the Odd-Even Scheme offers an opportunity to further unlock the potential of shared mobility,” Ola said, in its statement.

Meanwhile, Uber told PTI last month, that the removal of surge price is its way to ensure easy mobility around the city during the Odd-Even phase.

To leverage Delhi’s odd-even scheme, the US-based cab-hailing service was also in talks with the Delhi government to launch its UberMOTO bike taxis in the region. The company was reportedly planning to deploy 2.5K delivery executives from its food delivery platform UberEats to operate as bike taxis riders.

Despite the fact that the Delhi government did not allow bike-taxi services to operate within the national capital at that time, Uber still went ahead stating its intention to improve connectivity during the odd-even season.

There was no update in this regard. However, another bike taxi service Rapido made its entry into Delhi last week.

Back then, both Ola and Uber had rolled out new features to support the initiative and leverage on the scheme. While Uber extended a private carpooling service in Delhi, which allowed car owners to offer rides to passengers in need, Ola launched its cab-sharing Ola Share, which used only CNG vehicles. The service also allowed customers to travel with members of their social groups, without having to share their ride with strangers.

Other ride-hailing services like BlaBlaCar, Shuttl and Zoomcar have also jumped in the race with new features for its customers.