NPCI had confirmed that WhatsApp complies with data localisation norms 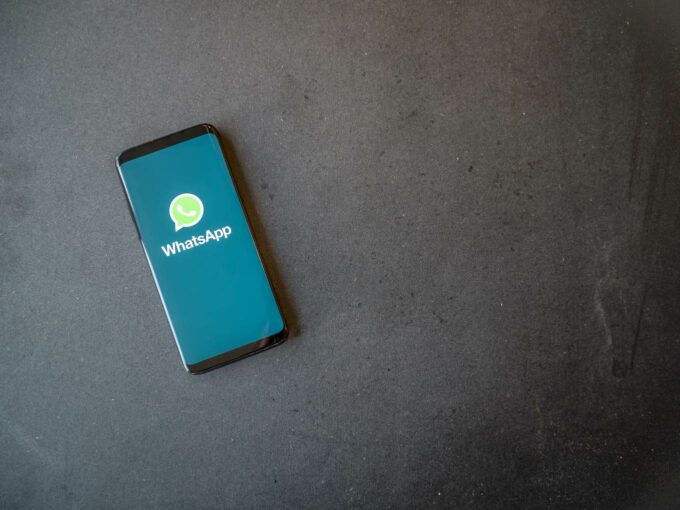 The Reserve Bank of India (RBI) has informed the Supreme Court that it hasn’t yet granted permission to WhatsApp to go live with its payments functionalities.

In a counter-affidavit, RBI said, “Reserve Bank had examined the said reports and the responses of the NPCI (National Payments Corporation of India) and was concerned that WhatsApp was storing some payment data elements outside India beyond the permitted timelines indicated in the circular and the Frequently Asked Questions on ‘Storage of Payment System Data’ issued by RBI on June 26, 2019.”

“It is specifically denied that the RBI has granted permission to WhatsApp to go live for full-scale operations on the Unified Payments Interface (UPI) payment system,” RBI said.

The development comes in the light of National Payments Corporation of India (NPCI) confirming that WhatsApp Payments fulfils the remaining three points on data-localisation norms for payments service.

WhatsApp had informed the Supreme Court about its compliance, in June. WhatsApp had also alleged that an independent third-party auditor certified by the central government’s cybersecurity firm CERT-in had confirmed WhatsApp Payments’ data localisation compliance. It also specified that it has spent a “significant engineering time and effort” over the last seven months to comply with the guidelines.

The RBI’s response is on an application filed by the Centre for Accountability and Systemic Change seeking a complete stoppage of the trials being conducted by WhatsApp Payment, alleging that the company has continued beta testing on its payments system on 1 Mn users in violation of data localisation norms in India.

WhatsApp has been trying to launch its UPI-powered digital payments platform in India since 2018, but has been stuck in the regulatory hurdle largely due to non-compliance of data localisation norms. Though India is WhatsApp’s largest market with more than 400 Mn users and was set to be the first country to have WhatsApp Payments, the instant messaging app had to de-route because of the delay.

Earlier, the government had allowed the company to do beta testing on upto 1 Mn of its users. While the payments permissions come in, WhatsApp is looking to enter the lending market in India. As per the ministry of corporate affairs filing, WhatsApp Payments has listed credit as one of its business plans for India.

With the launch of WhatsApp Payments, it will be competing against players like Paytm, PhonePe, Google Pay etc. However, recently, NPCI has capped UPI transactions for digital payments players and is expected to give payments apps three months to comply with the rules, starting July.

NPCI has asked apps to limit their payments if they exceed 50% of all UPI transactions in the first year of the implementation of the rules, 40% in the second year and 33% from third year onwards. NPCI, which manages UPI, will send warnings to payment apps and sponsor banks if they near the threshold. If breached, NPCI will start penalising payments firms and banks, asking them to stop onboarding new customers with immediate effect.