Realme, Oppo and Vivo are unlikely to launch online exclusive models from January 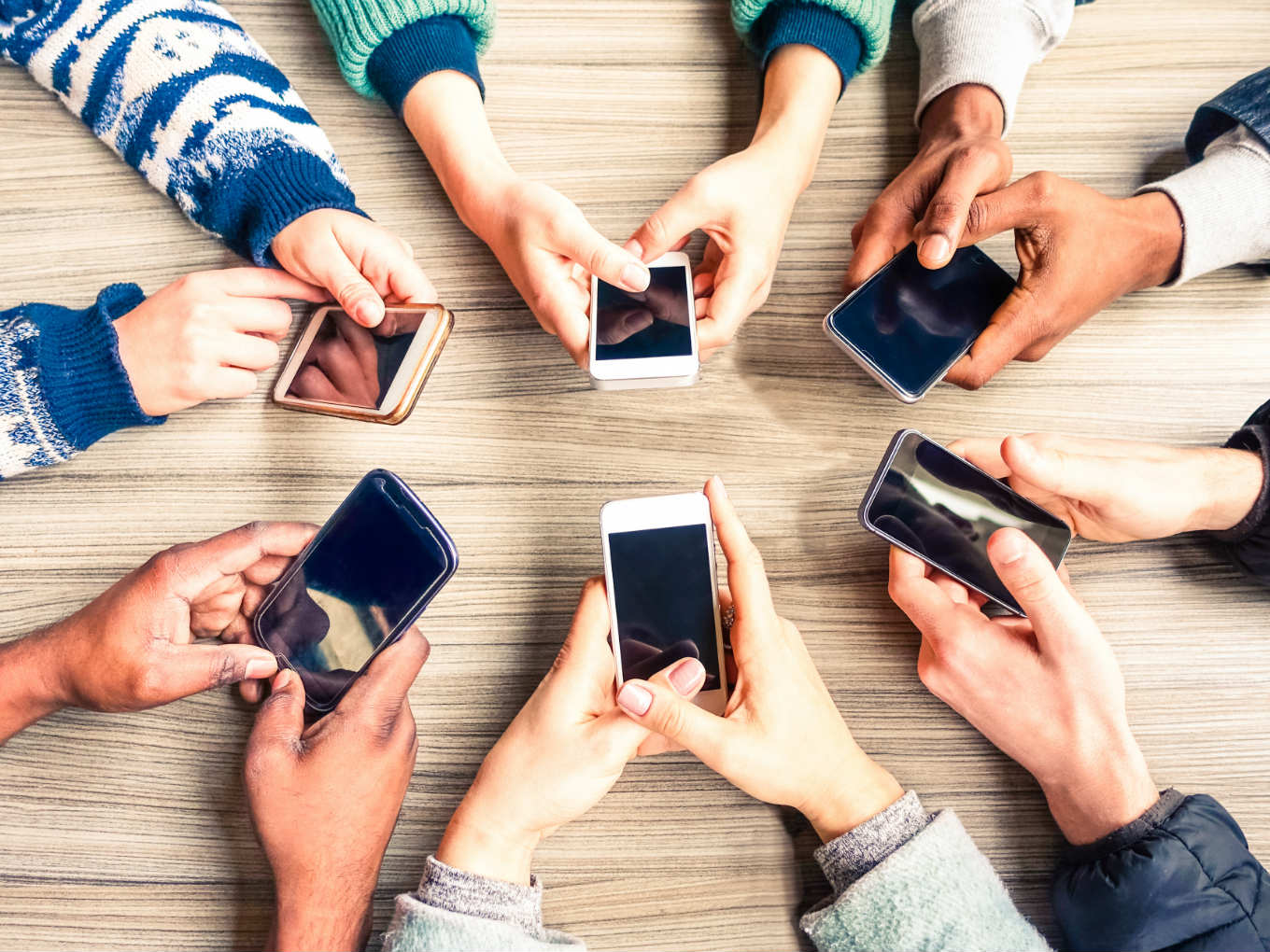 As the competition between online and offline players gets intense, mobile brands have had to make promises to ensure parity between the two segments.

The companies have decided to stop online launches from January as they have agreements with online sellers till December. It is to be noted that these three combined own around 30% share of the Indian smartphone market till June.

The development comes at a time when the All India Mobile Retailers Association (AIMRA) raised concerns on predatory online pricing. They alleged that ahead of the critical festive season, the buildup of inventory owing to “predatory online pricing” would sound the death knell for offline sellers and lead to huge job losses.

“Realme has decided that there will be complete parity between online and offline retailers with no exclusive model, exclusive period of launch, price or brand offers from January. Even Oppo and Vivo have assured us that they would do something similar, though official communication is awaited,” said Arvinder Khurana, president of AIMRA.

Realme India CEO Madhav Sheth said the company believes in fair trade practices, offering similar benefits to online and offline customers, with the same price for its products. “Any offers available on platforms are run by respective retailers and not by the brand,” he said.

The retailers and brands have been meeting for the last few weeks and earlier, AIMRA had said that the brands have promised offers or promotions during the festive season in the offline space.

The retailers are taking legal opinion on how to control the online models and offers from Samsung and Xiaomi. An Oppo India spokesperson said, “Having an aggressive omni-channel approach has helped us achieve healthy growth in the Indian smartphone market. Keeping in lieu of the same, we plan to continue launching our products across channels going forward.”

According to global market research firm Forrester, this festive sale season is likely to account for 80% of the $4.8Bn revenue expected in the festive season from September 25 to October 29.