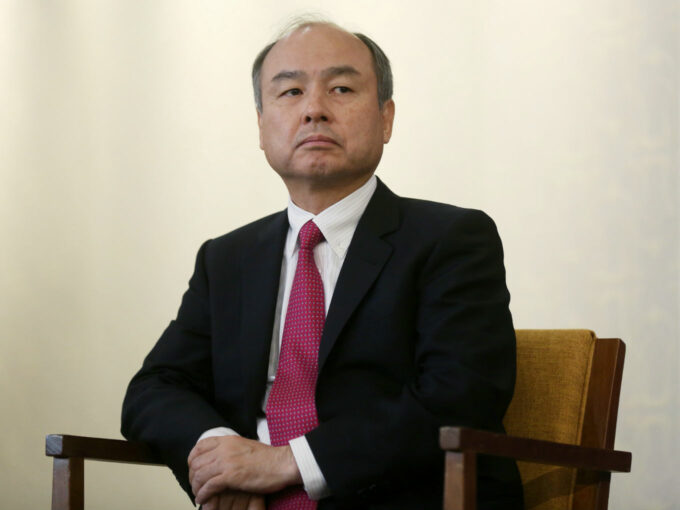 SoftBank chief Masayoshi Son has now directly addressed concerns of some US-based private investors, saying that the investments will be planned in a more careful manner. In a private meeting in New York on Monday (March 2), Son met fund managers and financial institutions and reportedly said that “SoftBank is well-positioned to pick the winners.”

The meeting, hosted by Goldman Sachs, gave investors a chance to pose questions to Son. During the meeting, Son reiterated that he will start “listening more” to independent directors and shareholders. “I promise you I’ll start to be more careful and listen. My view doesn’t change, but my behaviour becomes a little more careful,” he reportedly said.

Son further reiterated that the company’s ambitious Vision Fund 2 would be scaled down going forward. However, he expects 2020 and 2021 to be the “best vintage” for the Vision Fund. Son also claimed that roughly 15% of Vision Fund companies would go bust, while 15% would account for 90% of the fund’s profits.

Talking about investments done through the Vision Fund so far, Son said that the company would “seek to stop investing in companies that compete with one another in the same markets, as it has done in ride-hailing, food delivery and other industries.”

It is to be noted that SoftBank has invested in several similar businesses. For instance, US-based Uber, Indian cab aggregator Ola, China’s Didi Chuxing within ride-hailing businesses among others. Son also talked about regretting “overpaying for stock in WeWork”. He also advised that the coworking company will be back in shape in the next 1 to 3 years, saying “expect great things” from WeWork parent We Co.

However, Son is convinced of his overall investment thesis that artificial intelligence will disrupt all industries. He said that he plans to continue backing financial, medical and transportation companies, among those in other industries, that are driving what he describes as an “information revolution.”

For Vision Fund 2, SoftBank wanted to continue its initiative of accelerating new-age technology by investing in startups that show the most potential. SoftBank Vision Fund expects to reach $108 Bn in fund size based on the memorandum of understanding (MoUs) it has signed with investors, but this has become increasingly difficult.

The comments are in the light of an operating loss of ¥ 225 Bn ($2.2 Bn) for the quarter for Vision Fund and other SBIA-managed funds, blaming unrealised losses on WeWork and Uber for the hit.