No Fee On UPI, RuPay Transactions If MDR Is Zero: Banks To NPCI

No Fee On UPI, RuPay Transactions If MDR Is Zero: Banks To NPCI

From January 2020, the govt revoked all MDR charges on digital transactions via RuPay and UPI 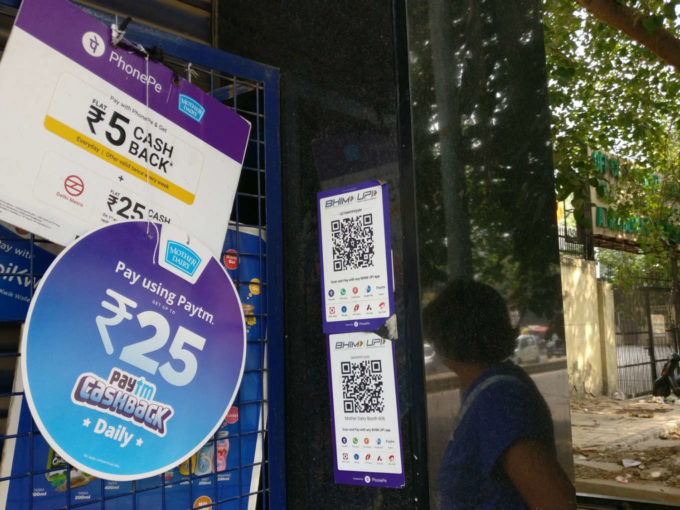 Putting an end to weeks-long discussions on bank fees for UPI and RuPay transactions, the Indian Banks’ Association and National Payments Corporation of India (NPCI) have finally reached an agreement in a meeting on Monday (January 27).

A TOI report citing sources said that the banks have decided not to levy any fees on UPI and RuPay card transactions as long as the merchant discount rate (MDR) remains zero. In the NPCI steering committee meeting on Monday, IBA and NPCI have agreed on zero interchange fee, however, NPCI is still reviewing other fees like payments service provider (PSP) fee and switching fees.

Last week, IBA had written to NPCI to remove charges like interchange fee and switching fee on UPI. The proposal would benefit banks who are looking to reduce costs incurred due to the growth of digital payments in the last few years.

In fact, large public sector banks have been opposing the switching fee and interchange fee as they will then have to pay more to other banks when their customers use their ATMs or PoS machines or apps.

However, removal of these fees can negatively impact UPI apps, fintech startups and the flow investments into the sector, which had seen tremendous growth lately. UPI clocked more than 1Bn transactions every month from October to December in 2019.

The State Bank Of India and NPCI have raised concerns since the announcement of zero MDR. They had urged the government to bring uniformity between the RuPay card and its counterparts, Visa and Mastercard.

The NPCI wrote to finance ministry officials urging the government to not withdraw MDR charges from transactions made by RuPay cards. According to NPCI estimates, to compensate banks for the revenue loss incurred due to MDR charges, the government has to offer around INR 2000 Cr for the upcoming fiscal year (FY21).

Paytm founder Vijay Shekhar Sharma had earlier said that zero MDR can work out very well for the growth of the fintech industry but had additional expectations from the government. “While I am on the side of MDR becoming zero being a good thing for the merchant, the government should reimburse people who are acquiring merchants,” he was quoted as saying.