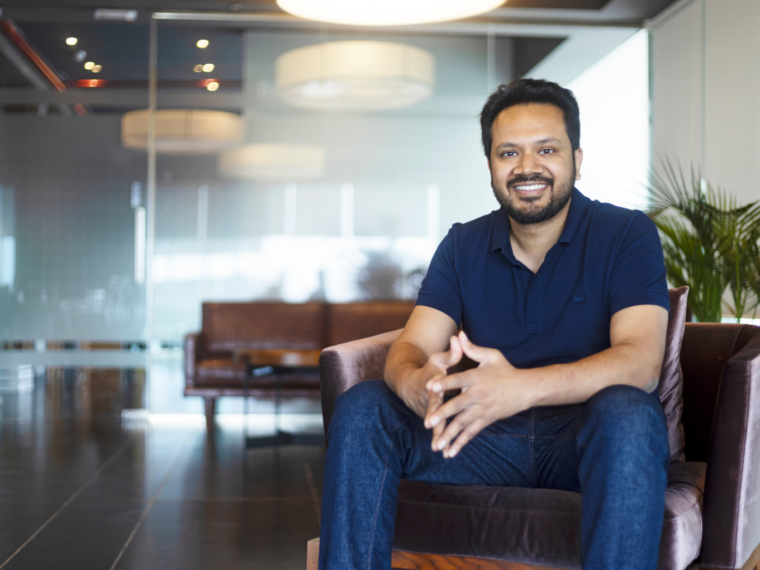 The funding round was led by existing investors Elevation Capital and Bessemer Venture Partners, with participation from Better Capital

The startup has a slew of brands under its belt including Steve Madden, Goose Creek, Matt & Nat, Koovs, Rare Rabbit, among others

The funding will be used to strengthen its presence in North America, invest more in technology and launch new products.

Founded in 2016 by Atul Poharkar, Aliasger Motiwalla and Abhishek Jain, Plobal Apps allows direct-to-customer (D2C) businesses to rapidly build and deploy their mobile apps as well as engage customers. Motiwala and Jain have since left the company. In a statement sent to Inc42, Plobal Apps said that it incorporated a separate entity in October last year with Poharkar at the helm of affairs.

The startup claims to have raised more than $14 Mn in funding in the last six months alone.

“For many of these D2C brands, personalisation and retargeting have become challenging with the increase in privacy policies, regulations and third-party data restrictions. Push notifications  on apps outperform email and SMS and have better results on conversion, deliverability and engagement,” said cofounder Poharkar.

The startup claims to be one of the largest app building platforms on mobile commerce solutions platform Shopify, processing millions in app gross merchandise value (GMV) every month for its clients. Plobal Apps works with more than 2.5 Mn mid-market and enterprise customers on Shopify platform to drive up engagement and revenue generation.

The startup has a slew of brands under its belt including Steve Madden, Goose Creek, Matt & Nat, Koovs, Rare Rabbit, among others.

It competes with global players such as Tapcart, Poq, as well as Indian startups such as Vajro and Zoho Creator.

According to a report, the global mobile app development market is estimated to reach $44.3 Tn by 2027. The global low-code development platform market is projected to grow to $45.5 Bn by 2025.