No Changes In Zero MDR For Fintech Companies And No Refunds, Says FM 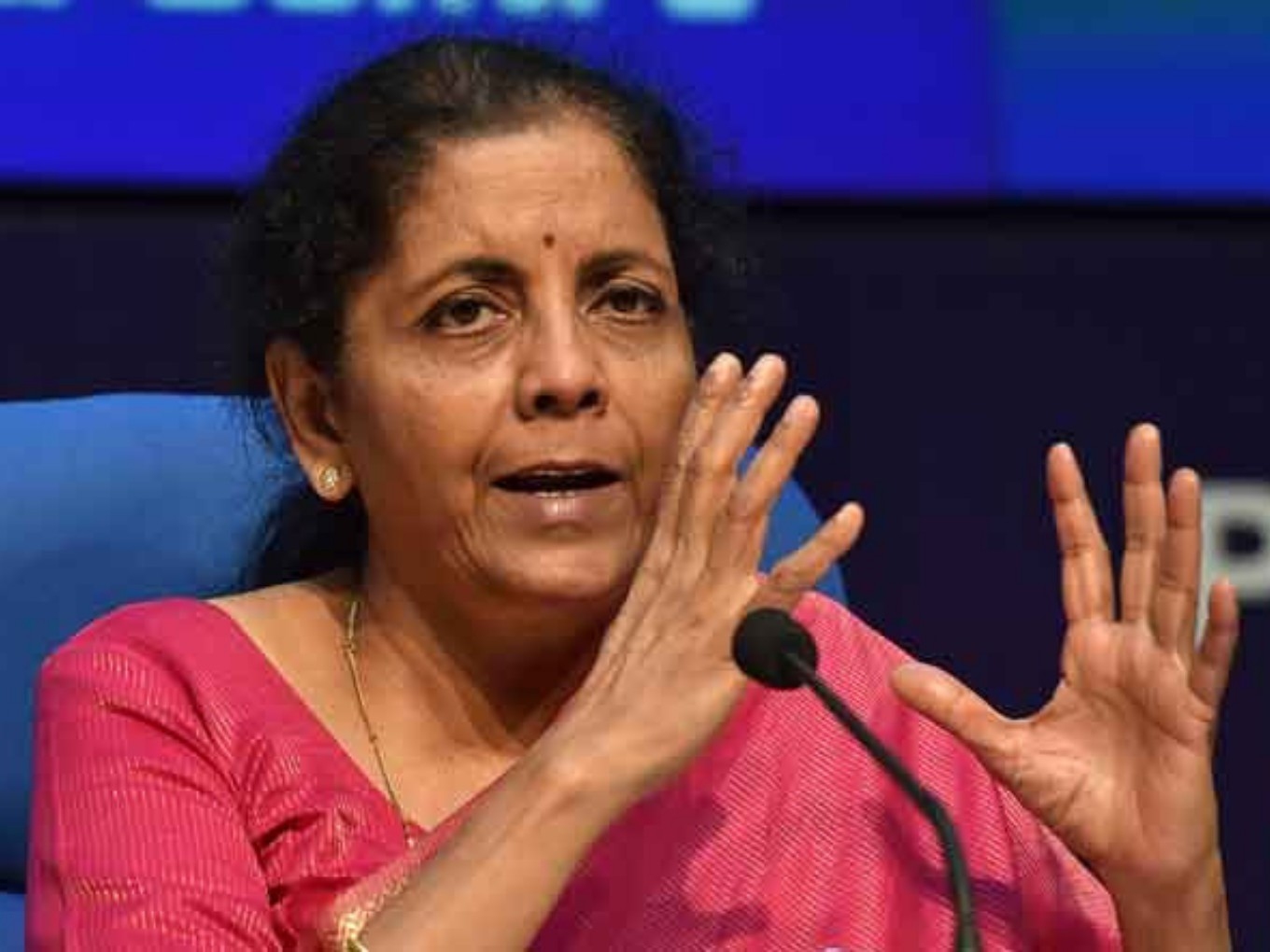 Last week, Paytm chief Vijay Shekhar Sharma had urged the government to back up no MDR with refunds

As India’s fintech and digital payments companies look to government support to boost revenue and make it easier to acquire users, finance minister Nirmala Sitharaman has said the government is not likely to make changes to the zero merchant discount rate (MDR) policy and companies should not expect the government to make up for the losses from transactions.

While delivering the bad news to the likes of Paytm founder and CEO Vijay Shekhar Sharma and PhonePe founder Sameer Nigam in pre-budget discussions last week, the FM said that instead of the government support in reducing customer acquisition costs, fintech companies must continue working with major banks to acquire merchants. This will be part of the government’s push for digital banking and financial services technology. The amount saved by banks in handling less cash has to be utilised to tie up with fintech players and boost the digital payments ecosystem overall.

Speaking last week, Paytm founder Sharma said that zero MDR can work out very well for the growth of the fintech industry, but had additional expectations from the government. “While I am on the side of MDR becoming zero being a good thing for the merchant, the government should reimburse people who are acquiring merchants,” he was quoted as saying.

Highlighting the high costs incurred by the company in adding new merchants, Sharma said that Paytm has invested around INR 15K Cr. “It has come at the cost of our equity,” the founder added.

Citing that 0% MDR with reimbursement would be an ideal move, he said that it would be better for Paytm and other companies if the government reimburses.