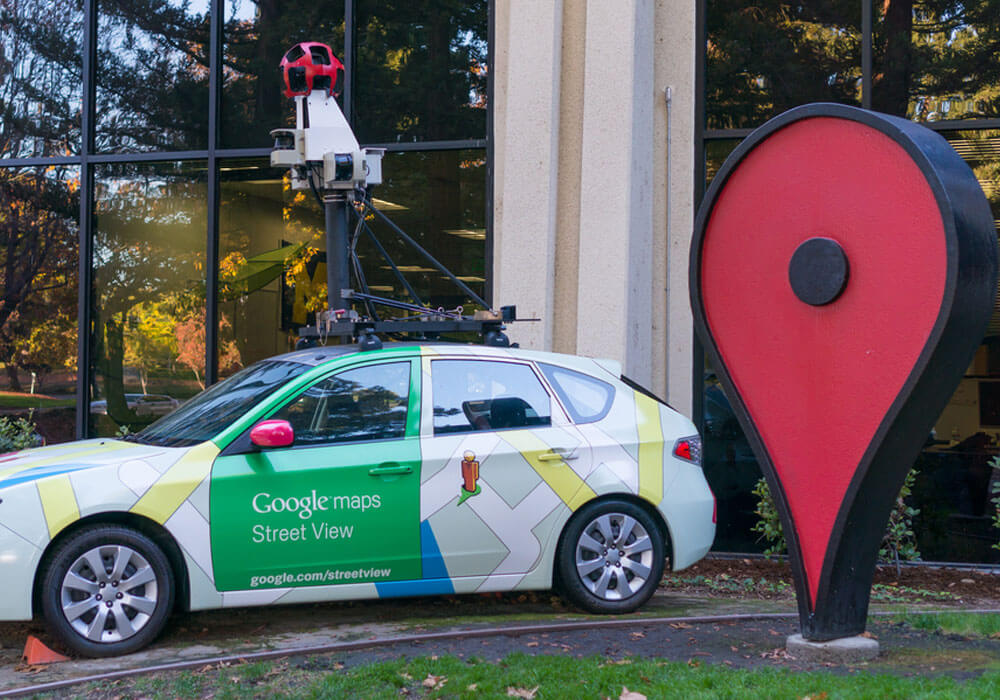 As An Experiment, Google Street View Was Introduced At Tourist Spots Like Taj Mahal

Even as the central government continues to support new-age technologies, it has rejected the application by Google to roll out Google Street View which enables 360-degree tour of a place.

In a written reply to Lok Sabha, Union Minister of State for Home Hansraj Gangaram Ahir said “Google had submitted a proposal on the Google Street View for the government’s permission in July 2015 which allows users to explore places around the world through 360-degree panoramic street-level imagery and view public area.”

However, the government has not agreed to the proposal, the Minister informed. In a report, The Quint suggested that the reason for such rejection was security and privacy concerns.

According to the reports, Google wanted to cover most parts of India with the Google Street view. The app records 360-degree panoramic and street-level 3D imagery and posts it online. However, the app, since its launch in 2007, has been extensively used in countries like the US, Canada etc.

Having launched Google Tez, digital payments app, Google WiFi at public spots and more, as part of its Next Billion project, Google has been constantly increasing its product portfolio in India.

It has also introduced Zippr like Plus Codes, which are six character Plus city codes for locations. The codes can be generated, shared and searched by anyone by entering into the search field on Google or Google Maps.

Also, in January, Google rolled out Google Audiobooks in India along with 44 other countries globally in nine languages. The users can find the audiobooks on Google Play Store.

With constant innovation and additions to its product portfolio, the global search giant has continued to strengthen its foothold in the country. However, the rejection of Google’s Street View application by the government is bound to be a bump in the road ahead for Google.

[The development was reported by Financial Express]