States and Uts were ranked based on how they are recognising opportunities, challenges 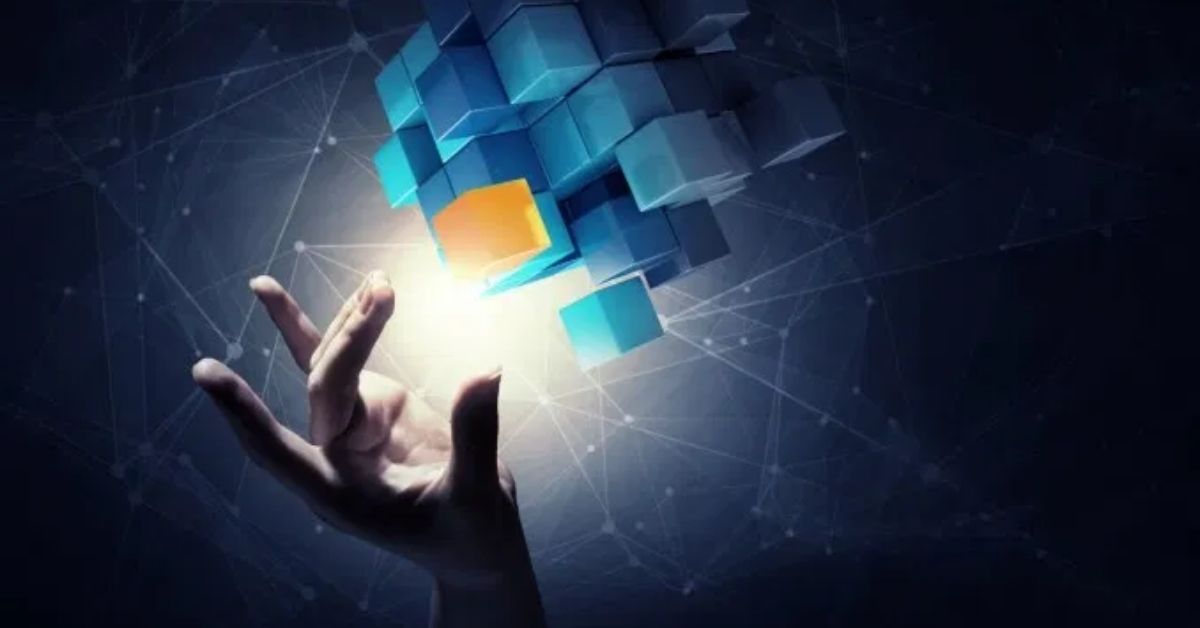 In the NITI Aayog’s first-ever India Innovation Index, released on Thursday, Karnataka topped the charts among major states in the country. Moreover, while in the union territory category, Delhi secured the first place, among the hilly states, Sikkim was ranked first.

In the index, Jharkand among major states, Lakshwadeep among union territories, and Meghalaya among hilly states were placed at the bottom of the rankings.

At the unveiling of the index, Kumar said, “The index will further drive a culture of innovation across Indian states and help create a conducive ecosystem for innovation to flourish across the country.”

Kumar further added that such an index will not only help states to devise their own strategy for fostering an innovation climate but will also enable them to benchmark their performance with other states.

Kant added that “India has a unique opportunity among its myriad challenges to become the innovation leader in the world.”

Since 2014, the Narendra Modi-led government has been pushing its narrative for Make in India and Startup India. Moreover, the efforts of the government helped India to improve the country’s global ranking in terms of innovation.

Released jointly by World Intellectual Property Organisation (WIPO), Cornell University, and INSEAD in July 2019, the 12th edition of Global Innovation Index ranked India at 52nd position. Notably, India has improved its position in the same index by 29 ranks in the last four years. Last year India was ranked 57th, up from 81st in 2015.

The report noted that despite signs of slowing economic growth, innovation continues to blossom, particularly in Asia, but pressures are looming from trade disruptions and protectionism. Sound government planning for innovation is critical for success, the report shows.