The think tank has expanded its Atal Innovation Mission

The labs will promote solution-driven design thinking in small towns 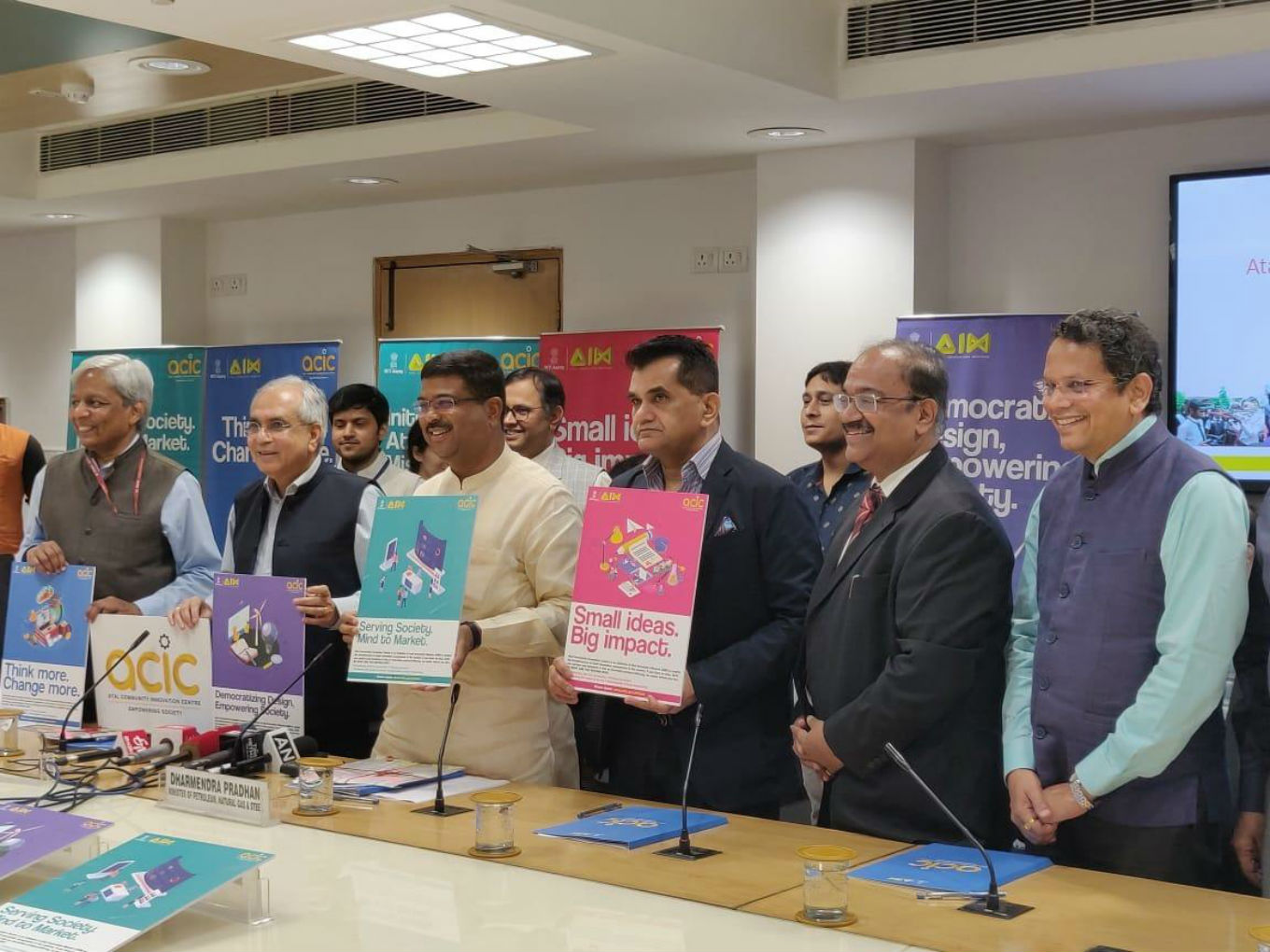 NITI Aayog in its effort to take the innovation in the country closer to the Tier 2 and 3 areas has expanded Atal Innovation Mission with a new programme.

The programme will focus on regions such as Tier 2, Tier 3, smart cities, aspirational districts, north east, Jammu and Kashmir, rural and tribal areas among others. The plan is to offer unique and incentivised solutions which will encourage students, researchers to ideate and design solutions for the good of the country.

ACIC will be established either as public private partnership mode or with the support of public sector undertakings and other agencies. AIM will give grants up to INR 2.5 Cr with similar contribution from host institutions and their funding partners.

NITI Aayog chief Amitabh Kant said that this programme will bring in huge structural changes in the Indian education system. He said that the challenge is to find solutions for India and help India become the most innovative nation in the world.

Some of the key features of ACIC include:

Union Minister Dharmendra Pradhan said he will interact with the energy and steel PSUs to contribute their CSR towards ACIC.

He said that India is expected to become the number one energy consumer in next 20 years. He challenged the team to find localised method for conversion of 600 Mn tonne non fertilised biomass carbon into energy.

Atal Tinkering Lab is the flagship programme of Atal Innovation Mission (AIM), NITI Aayog which acts as a catalyst of growth by embedding the value of innovation, technology and entrepreneurship amongst children as young as 12 years old.

NITI Aayog had set a target of 5K Atal tinkering labs by March 2019 and further allowed 3,000 additional schools to set up Atal Tinkering Labs under its Atal Innovation Mission (AIM). Kant said that the next target is 10K schools and students will get access to robots, 3d prototypes from class 6 onwards.

According to the data available on Atal Tinkering Labs website, 5,441 schools in the country have the labs for more than 60 Lakh students.