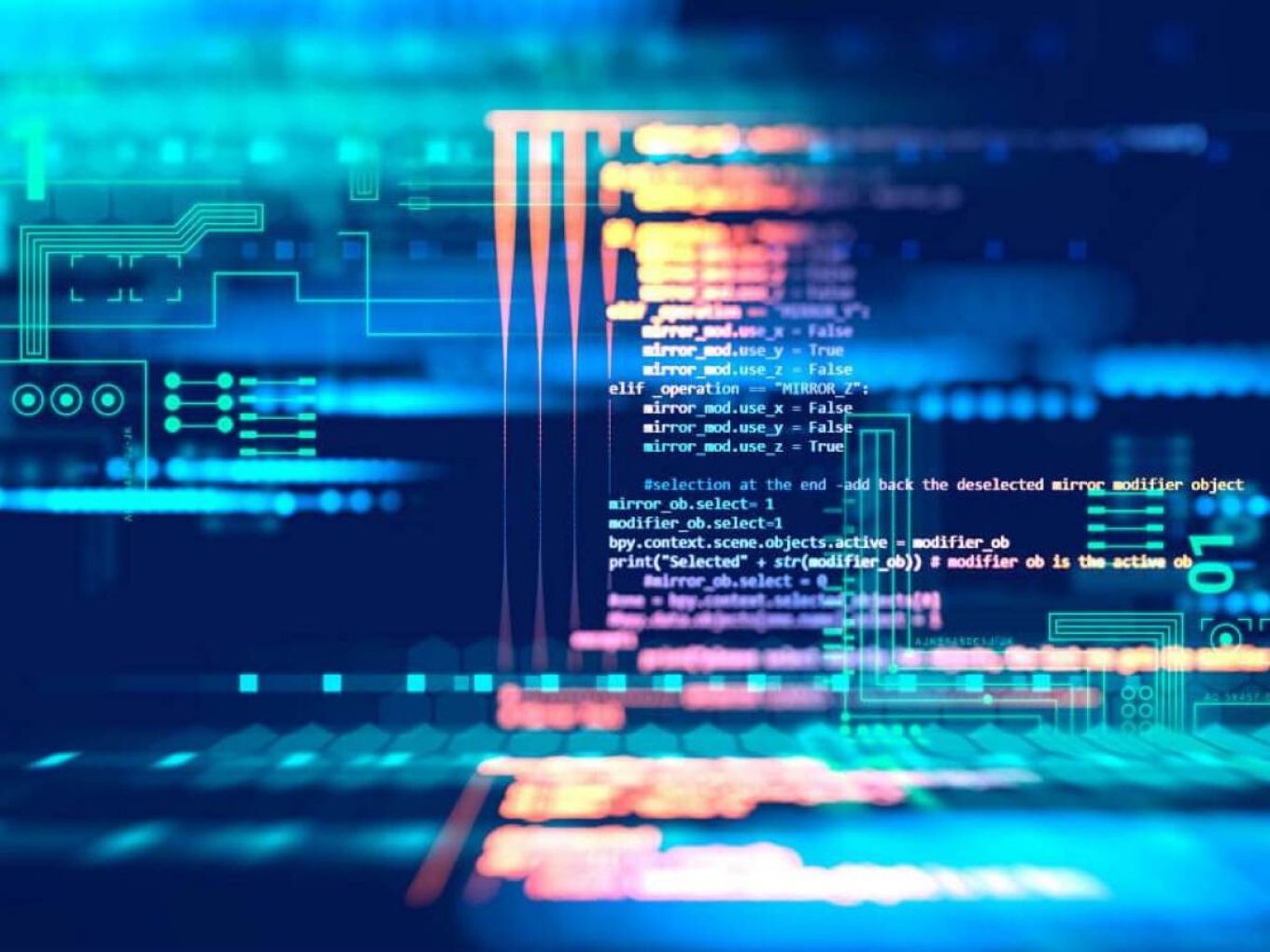 Through this programme, the govt plans to tackle challenges associated with lack of access to computing resources in India

The facility was curated based on recommendations made by NSAI

In an attempt to achieve the goal of becoming a $5 Tn economy, the Indian government’s think-tank NITI Aayog recently released an approach paper to set up India’s first AI-specific cloud computing infrastructure called ‘AIRAWAT’ (AI Research, Analytics and Knowledge Assimilation platform).  The platform aims to guide the research and development of new and emerging technologies.

AIRAWAT will be established based on the recommendations made by the National Strategy for Artificial Intelligence (NSAI).

Under AIRAWAT, the Indian government plans to tackle the challenges associated with lack of access to computing resources. Going ahead, the government will be building AI-specific compute infrastructure that will help the computing needs of Centres of Research Excellence (COREs), International Centers Transformational AI (ICRAIs) and Innovation Hubs.

Moreover, Niti Aayog also mentioned in the approach paper that it aims to facilitate the work of all the stakeholders involved in the AI research and application ecosystem, including startups, students, researchers and government organisations among others. Some of the key highlights of this project are the institutional framework for implementation, the structure of the facility, modes of access and architecture of the facility.

EaseMyTrip Board To Consider Issuance of Bonus Shares Or Share Split; Stock Soar...

Further, the proposed cloud-based computing infrastructure is said to facilitate and speed up the AI research and solution development in India, which is in the nascent stage at the moment. NITI Aayog also said that it will be setting up a special task force, with cross-sectional representation, to spearhead the implementation of the project in the coming days.

In line with late finance minister Arun Jaitley’s Budget Speech of 2018 – 2019, on June 4, 2018, NITI Aayog released the NSAI discussion paper. According to NSAI, it highlighted the potential of AI in boosting India’s annual growth rate by 1.3% by 2035 and identified priority sectors for the deployment of AI with the government’s support. The sectors include healthcare, education, agriculture, smart cities and mobility.

Some of the Highlights Suggested By NSAI Include:

According to several industry experts and techies, emerging technologies like AI and ML will drive the cloud market in India. They also stated that the year 2020 will witness more businesses in India moving its workloads to the cloud. According to the Nasscom report, the cloud spending in India is estimated to grow at a compound annual growth rate of (CAGP) of 30% to touch $7.2 Bn by 2022.

In another report, as per the studies conducted by Accenture, AI has the potential to raise India’s annual growth rate by 1.3% and add $957 Bn to India’s economy in 2035.