As per the draft pointers, the unbiased oversight board needs to be answerable for the implementation of the uniform pointers and rules

Niti Aayog said feedback will be welcome on the paper till December 19, 2020 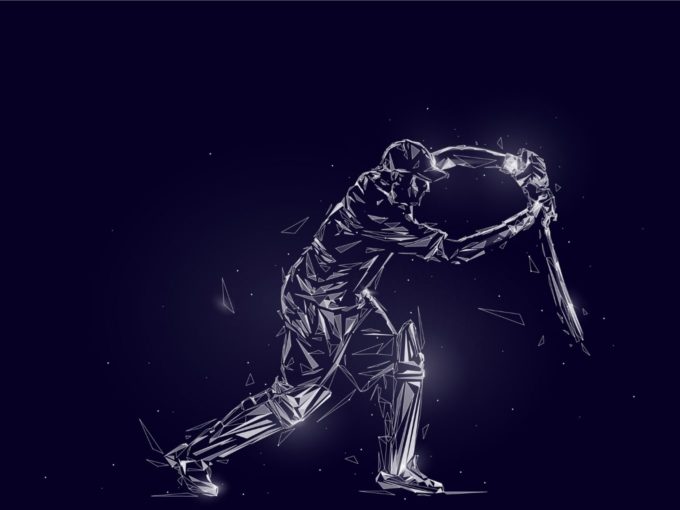 In a move to shore up the confidence of investors and gaming startups, the Indian government’s thinktank Niti Aayog has released a draft paper to discuss a uniform national-level regulation of online fantasy sports platforms in India.

As online gaming is a state subject, what is legal in one part of the country, may not be legal in another part. So, the paper hints at wanting to bring in uniformity in terms of operating standards.

As per the draft pointers, the unbiased oversight board needs to be answerable for the implementation of the uniform pointers and rules and making certain Fantasy Sports Platforms’ (OFSP) continued adherence and compliance.

“All OFSPs that are members of the self-regulatory organisation should enjoy the benefit of the safe-harbour exemption, subject to their adherence with the norms and procedures laid down,” it additional mentioned.

Besides, it has proposed that the self-regulatory organisation ought to set up an unbiased grievance redressal mechanism to deal with client or person complaints in opposition to OFSPs as properly as any disputes that come up between or regarding OFSPs.

These guiding rules could also be handled as a uniform “regulatory sandbox” and perhaps recalibrated based mostly on ongoing improvements and developments within the sector, the Aayog added.

“With the absence of regulation and lack of policy clarity, there is an imperative need for uniform operating standards, based on sound principles and best global practices, and the monitoring of adherence to these principles and practices to protect fantasy sports users’ interests,” the paper states.

Niti Aayog said feedback will be welcome on the paper till December 19, 2020, on email at [email protected].

Niti Aayog has also asked all fantasy sports providers to comply with standards prescribed by the Advertising Standards Council of India (ASCI) and be fair and truthful while portraying the game only as a means of amusement and not as a source of sustenance or livelihood.

The thinktank also bats for independent recognition of the industry so as to enable the industry to focus on innovation.

“Thus far, certain formats of fantasy sports formats have received judicial recognition in various High Courts and with the Hon’ble Supreme Court of India also having endorsed certain of these judgments. However, fantasy sports contests do not have independent legal recognition, having to shelter under an undefined exception to the state gambling and public order laws. Formal recognition of the fantasy sports industry and providing for principle-led governance would enable Indian OFSP operators to focus on innovation and achieve scale and expand their operations in a clear and principle-based regulatory environment,” the paper reveals.

According to the Inc42Plus report, ‘Mobile Gaming In India: Market Opportunity Report, 2020,’  between 2014 and H1 2020, fantasy gaming startups raised $180 Mn in funding, making 58% of the total funding secured by gaming startups

The online sports fantasy industry in the country, according to a market report that the Niti Aayog paper has cited, “has the potential to attract Foreign Direct Investment of more than INR 10K Cr over the next few years as well as generate 1.5 Bn online transactions by 2023,”

It also mentions that the number of fantasy game users in India has grown “at a compounded annual growth rate (CAGR of 212% from 2 million users in June 2016 to 90 Mn users in December 2019).”