Railway Stations To Be Modernised Like India’s Airports: NITI Aayog

Railway Stations To Be Modernised Like India’s Airports: NITI Aayog

50 railway stations planned to be overhauled under the project

Actual plan of Indian railways is to develop 400 railway stations 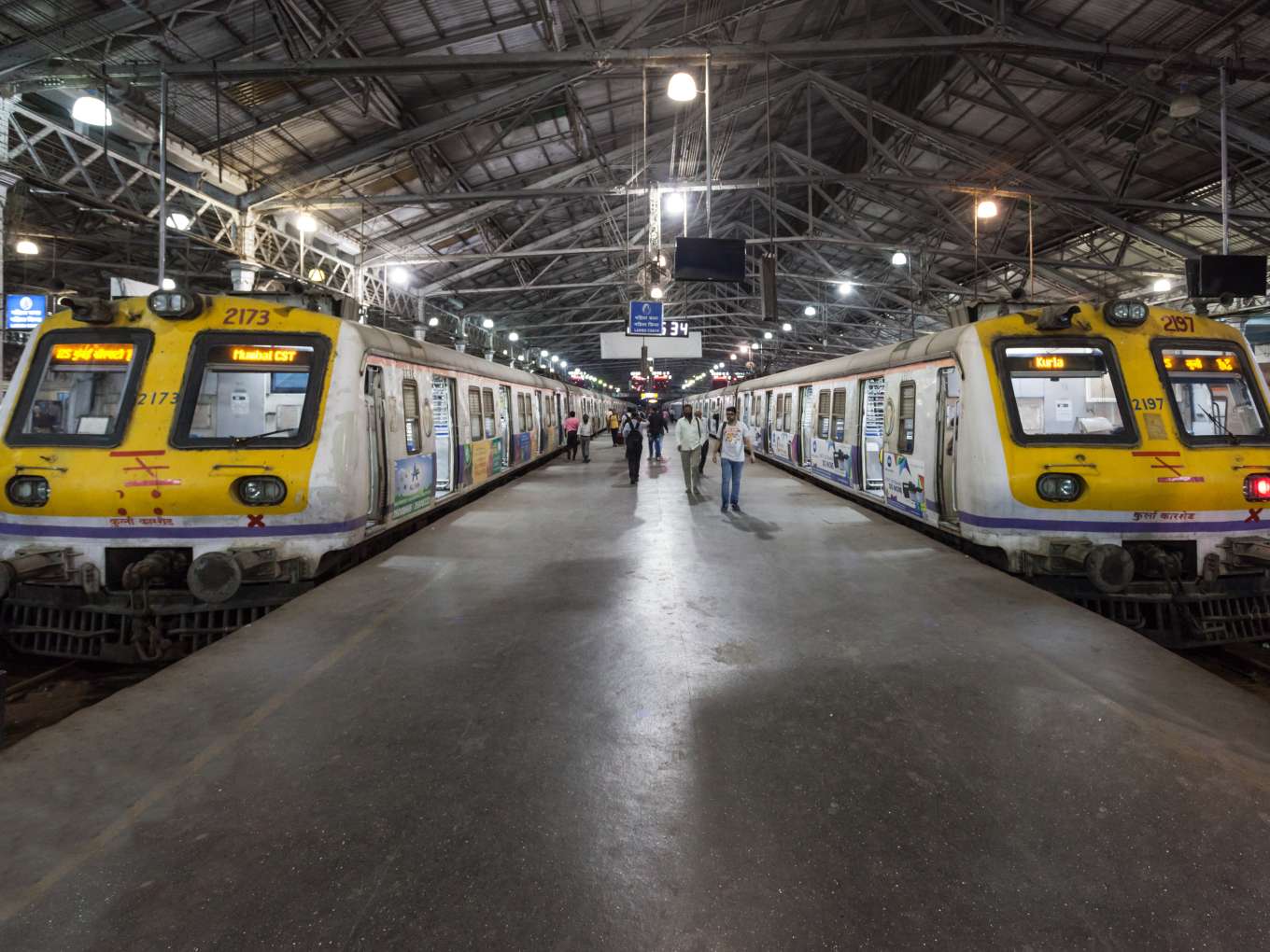 In order to boost the service quality and customer experience in the Indian Railways, the NITI Aayog is pushing for a comprehensive plan for the holistic development of the area around 50 railway stations with the biggest potential to draw private investments.

The modernisation of Indian railways was a part of BJP’s 2019 manifesto for Lok Sabha elections and it looks like the government is in full mood to complete the ambitious project leveraging private partnerships.

The model of the redevelopment of railway stations has been drawn from the example of privatisation of six airports in the country.

According to official sources, the cost of holistic development of railway stations in metro cities in India is pegged at about INR 10K Cr, while in Tier 2 cities, it is said to be between INR 3K Cr and INR 4K Cr.

“You have to do the stations like Delhi, Mumbai airports, each of which has drawn an investment of INR 10K Cr to INR 12K Cr,” a senior official at Niti Aayog was quoted as saying in a news report. He further added that railways should adopt a development model where investors have the complete freedom to do what it wants to improve the travelling experience in the railways.

Although the actual plan of the railways is to modernise 400 railway stations, it has made little progress in this matter, which has drawn flak from Niti Aayog. Highlighting the necessity to take up the matter of developing at least 50 stations on a priority basis, Niti Aayog CEO Amitabh Kant wrote a letter addressed to the railway board chairman VK Yadav. “Considering the recent experience in the privatisation of six airports, a similar process for setting up an Empowered Group of Secretaries to drive the process is required,” Kant said.

The NITI Aayog CEO has proposed that the charge of the railway’s plan be handed over to the group of secretaries in the relevant ministries. Also, sources keeping a close eye on the development have pointed out that the Indian railways will look at global examples of countries where railway stations are run by private operators. Railways will also examine Indian models of private operators in sectors such as road and air transportation before implementing the station redevelopment programme.

NITI Aayog has suggested Indian railways to take these projects on a build-operate-transfer basis, where stations can be developed into economic clusters.

“Once the empowered group of secretaries is constituted, we will put up the issues before them and see how we can go ahead with the station development programme, which projects to be prioritised, etc.,” a railway official said.

To take digital India initiatives to far-fetched areas, the railways is also planning to bring 6.5K railway stations online through public WiFi hotspots. The ministry has also expressed its intention to install CCTV cameras at the stations for surveillance and security.