Niti Aayog had earlier proposed for legislation for medical devices 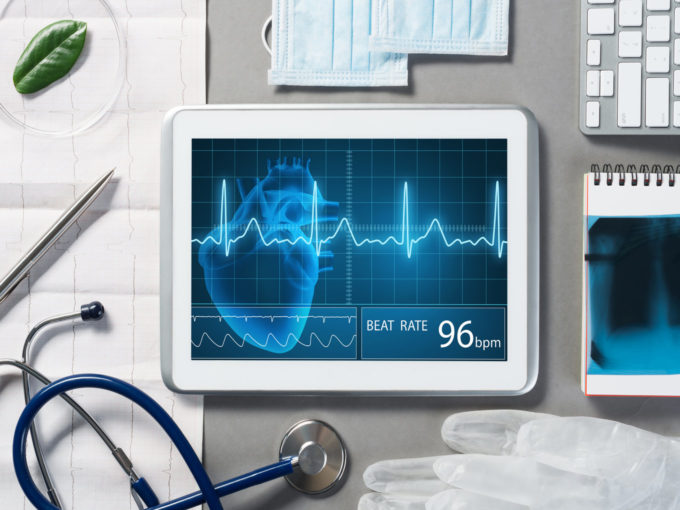 Niti Aayog is reportedly preparing a list of medical devices that have the most potential for export. A list of ten such device-categories has been tentatively created. This has apparently been done to address the bottlenecks in domestic medical devices businesses.

“This list is being drawn up so that their domestic manufacturing can be prioritised. However, more devices are slated to be added in follow-up meetings. This is a preliminary list,” Businessline quoted an unidentified official as saying.

The devices that have been selected at the meeting by the government think-tank for providing priority subsidy or funding are cardiac stents, orthopaedic implants, surgical blades, catheters, X-Ray machines, syringes and needles, blood bags, CT Scan and MRI Machines and sutures.

Addressing the meeting, VK Saraswat, member, science and technology of Niti Aayog, said that the government was looking at a single-window framework for accelerating standardisation, body certification, declaring the device safe among others. “Currently there are too many departments involved in giving approvals, and thus they get delayed. We want to hasten this process,” Saraswat told Businessline.

Most countries apparently provide incentives to their domestic manufacturers for boosting their business. “Our biggest competitor is China, and largely their industry is thriving on domestic production (up to 95 %),” Himanshu Baid, chairman of CII Medical Technology Division was quoted as saying.

Niti Aayog has also been of the opinion that startups leveraging artificial intelligence (AI) are bringing a substantial change in the everyday lives of citizens. Amitabh Kant, CEO of Niti Aayog had earlier said that India is witnessing AI startups focused on solving the problems of accessibility, affordability, and availability.

Niti Aayog had proposed for legislation for medical devices and an independent regulator for this industry with the Draft Medical Devices (Safety, Effectiveness and Innovation) Bill, 2019. The Aayog argued that the need to have a strengthened regulation was spelt out in the government’s National Health Policy 2017.

However, the health ministry, which is the official custodian of the Drugs and Cosmetics Act and the drug regulatory authority in the country, has now raised concerns to the Niti Aayog to have wider consultations with stakeholders for the proposed legislation for medical devices.