Kant was addressing webinar on economy and Covid-19 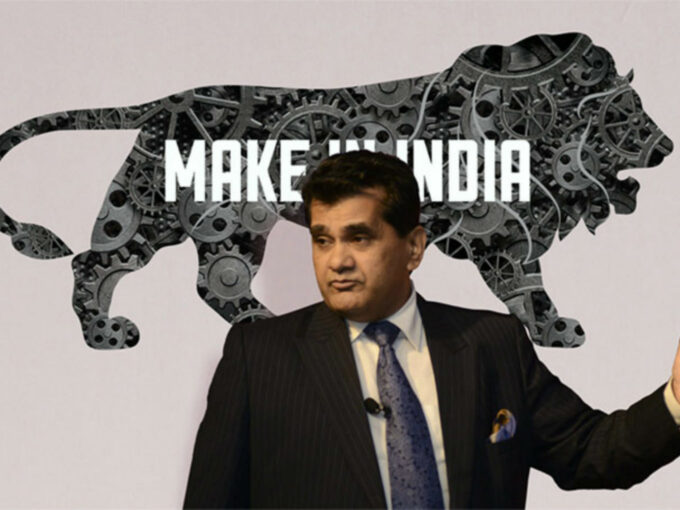 NITI Aayog CEO Amitabh Kant said that Aarogya Setu team has forecasted more than 650 hotspots at sub-post office level, which is in addition to 300 emerging hotspots which could have been missed otherwise.

Kant, while addressing a webinar on economy and Covid-19 spoke on technology as could play a pivotal role in India’s battle against Covid-19 and highlighted how the Aarogya Setu app was helping in its efforts.

“This impact at the scale of identifying hotspots early and providing the symptomatic channel to reach the government instantly is the key to flattening the curve and breaking the chain of infection,” said Kant.

He added that through the 13,000 Aarogya Setu users who have tested positive so far, data has led to more than 150K people being assessed and alerted.

The app, which is available in 11 languages was launched on April 2, offers a self-assessment test, and captures the user’s vulnerability to Covid-19 infection and gives contextual advice. It also empowers people with information on the potential risk of infection and how to avoid it.

However, the app has been under privacy concerns for data sharing and its mandatory usage. Aarogya Setu’s privacy vulnerabilities were revealed in public by French hacker Robert Baptiste, who goes by the name Elliot Alderson. According to Baptiste, anyone with the right technical know-how can find out the Covid-19 status of a given area by exploiting a flaw that allows users to set a location within the Aarogya Setu application.

The government recently highlighted that the National Informatics Centre (NIC), which comes under the MeitY, will be responsible to collect, process and manage data collected by the app. The document also added that NIC shall only collect such data, which will be necessary to formulate or implement appropriate health responses.

Further, NITI Aayog chief said that India should attract manufacturing of high value as well as high technology products moving out of other countries. This may be the decade when India starts expressing its technological might, he said.

Kant said a crisis like Covid-19 needs to be tackled through frontline health workers, infrastructure, and medical facilities and technologies. India has taken an early lead in the use of technology to fight the pandemic, he said.