As Per The Cabinet’s Decision, The Aayog Will Also Act As A Coordinator For The Implementation Of EV Policy 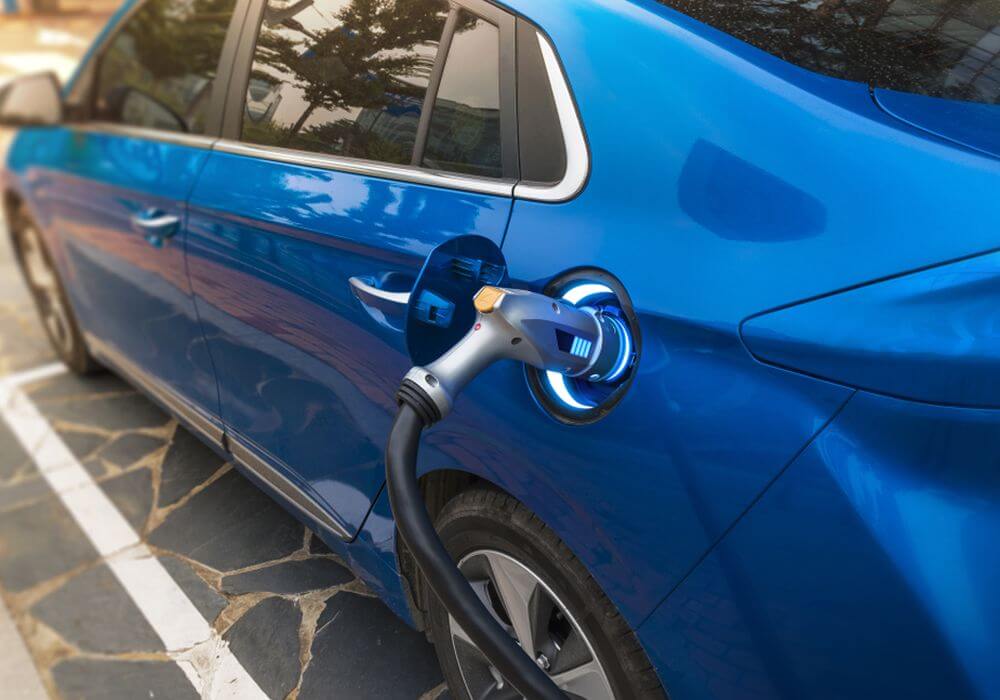 Government-appointed think tank NITI Aayog will be responsible for framing the policy on electric vehicles. During a Cabinet Secretary Pradeep Kumar Sinha-chaired meeting yesterday, it was also decided that the implementation of the EV policies will be carried out by all concerned ministries.

As per reports, the initiative will be spearheaded by a Mission Director, with NITI Aayog acting as a coordinator.

The development puts an end to the long-standing dispute as to which entity should be the implementing agency of the government’s ambitious EV mission.

Commenting on the latest development, a source said on condition of anonymity, “There has to be a coordinated effort among all the ministries and departments concerned rather than trying to prove one-upmanship by any organisation. Each ministry has to do its bit.”

The meeting was reportedly convened by the Cabinet Secretary after several ministries expressed reservations against NITI Aayog being the implementing authority of India’s electric vehicle mission 2030.

In November 2017, Minister for Road Transport and Highways Nitin Gadkari had said, “NITI Aayog’s role is to develop good policies and they should do that. They should not become an implementing agency. Implementation should be given to anybody deemed to be fit by the Cabinet.”

As stated by Gadkari, while the effort to bring all electric vehicle related issues under the same roof was a welcome move, the think tank should not have the power to make the final decision as to who should be implementing the government’s electric vehicle policies.

It could, however, suggest names as part of its policy recommendations. According to him, the final call was with the Cabinet.

Stating that the minister raised a total of three to four objections, a source said at the time, “The road ministry has also objected to some other provisions of the NITI Aayog policy. These include the formation of a committee under the finance minister to prepare the road map for the policy. We have suggested that ministries which are stakeholders in the EV mission plan should be made part of this committee which at present is not there. These include ministries of heavy industries, transportation, power, etc.”

The latest development comes at a time when NITI Aayog is working on an Electric Vehicle Policy aimed at expediting the adoption of personal as well as commercial electric vehicles, as part of the government’s plans to switch to 100% EVs by 2030.

In its recommendations, the government-run policymaking body has suggested the use of green number plates to signify electric vehicles. At present, the Indian government allows six types of number plates. Private vehicles, for instance, carry a number plate with black numbers on a white background.

As per the draft policy submitted by the Aayog, EV owners will likely be offered three-year free parking as well as toll waivers. Furthermore, it calls for 10% of all residential, shopping and office complexes to be reserved as parking space for electric vehicles.

Over the last few months, NITI Aayog invited various ministries of the central government to offer their suggestions and comments on the draft Electric Vehicle Policy. In the second week of November, the think tank released a proposal for a quick pilot to develop EV infrastructure in collaboration with Finland-based clean energy solutions provider AC2SG. As per the proposal, the pilot would help in rapid rollout of charging infrastructure needed to support electric vehicles in the Gurgaon-IGI-South Delhi-Noida corridor.

Around the same time, the policy think tank announced that it was working with the Indian government to offer incentives on electric vehicles under FAME-1 (Faster Adoption and Manufacturing of Electric Vehicle) till March 2018.

To be able to achieve the ambitious goal of 100% electric vehicles by 2030, NITI Aayog will have to work closely with all concerned ministries to facilitate mass adoption of EVs.