NIRA Bags $2.1 Mn To Scale Lending As Competition Gets Tougher

NIRA Bags $2.1 Mn To Scale Lending As Competition Gets Tougher

Several investors from UK and India participated in the round 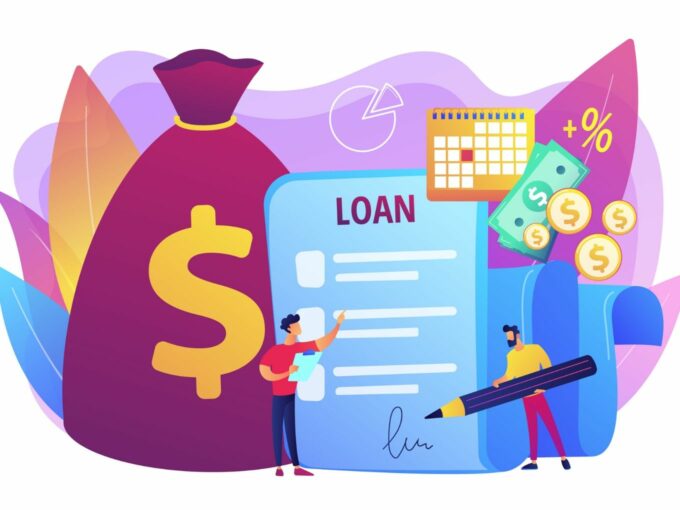 Bengaluru-based fintech startup NIRA has raised $2.1 Mn in Pre-Series A funding round from new and existing investors based in the UK and India. Investors from several European countries had also participated in the round.

NIRA is looking to use this funding to recruit new talent, develop and enhance capabilities of its existing products and services. Besides this, the company will be looking to scale its lending business.

Rohit Sen, CEO and cofounder of NIRA, elaborated that over the last year the company has been able to find a good product-market fit and has decided to “build on this strong foundation to scale its business.”

Earlier, NIRA had raised $1 Mn from angel investors based in India and UK in 2018, a year after it’s launch. Founded in 2017 by Sen and Nupur Gupta, NIRA is an instant digital lending platform that offers small value loans to its users, who otherwise have limited access to the traditional modes of finance.

It offers loans to Indian citizens with a college degree and have been working for at least six months and earn as much as INR 20K a month. The company has partnered with Federal Bank to disburse loans.

As per DataLabs by Inc42  estimates, the credit demand in India is projected to be worth $1.41 Tn by 2022, growing at a rate of 3.73% between FY17 and FY22. A survey conducted by BCG and Google in 2018 highlighted that 23% of consumers in India have availed retail loans digitally. The report added that small, medium enterprise (SME) loans and personal loans have the highest digital influence as well as purchase rate.

Besides NIRA, other players in the digital lending segment are Aye Finance, IndiaLends , CreditMate and Capital Float. Meanwhile credit card rewards platform CRED is all set to enter the space by offering digital lending options. Even WhatsApp has been looking to tap the lending market with its yet-to-be-launched digital payments platform.

With the current Covid-19 crisis the demand for lending platforms are increasing as job security is low, layoffs are common and the economy has slowed down. Paytm founder Vijay Shekhar Sharma, talking at the ‘Ask Me Anything’ webinar hosted by Inc42, highlighted that lending is one of the biggest opportunities which comes out of these times.

“Companies that swing around to the opportunity of distributing unsecured loans and collecting them well and underwriting them well will become the champions of tomorrow,” he added.