It had raised $103 Mn in April and June this year 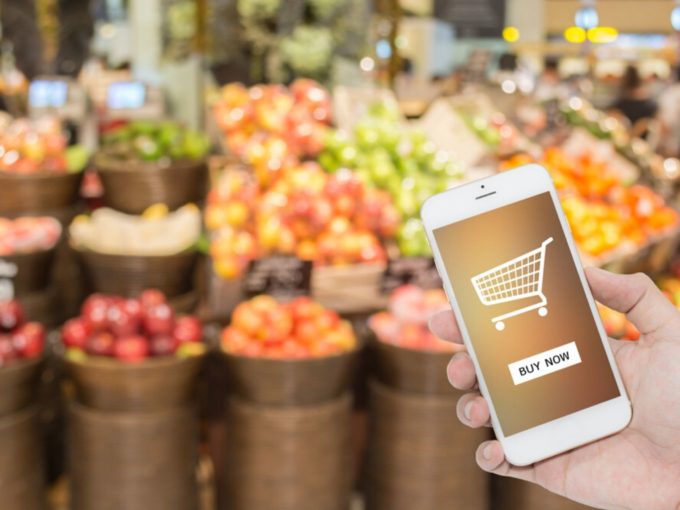 Bangalore-based online grocery delivery startup Ninjacart has issued 300 debentures to Indian venture debt fund Trifecta Capital for INR 30 Cr in a new funding round, according to a regulatory filing published on October 24.

According to the Ministry of Corporate Affairs Fillings, accessed by Inc42, Ninjacart has allotted 150 debentures to Trifecta Capital for INR 15 Cr as part of Series C and the same for Series D as well, raising the debentures to 300 for INR 30 Cr.

Moreover, the Ninjacart also undertook a buyback of all vested shares of employees who chose to sell their ESOPs, according to a report in ET. The company is planning to use the debt to build its warehousing capability and its fulfilment assets i.e smaller distribution nodes, delivery fleet and other assets in the fulfilment chain.

Founded in May 2015 by Thirukumaran Nagarajan, Sharath Loganathan, Sachin Jose, Kartheeswaran K K and Vasudevan Chinnathambi, Ninjacart is an agritech startup that sources groceries, fruits and vegetables directly from farmers and supplies to supermarkets and kirana stores. It’s also moved into the fast-moving consumer goods (FMCG) segment, procuring from big brands and selling to store owners and other resellers.

With the aim of helping farmers get better price for their produce, NinjaCart controls the entire supply chain in an attempt to reduce food wastage, introduce competitive prices for retailers and ensure quality food for all consumers. It claims to source fruits and vegetables from farmers across more than 20 Indian states and deliver to over 17K local kiranas and restaurants in seven Indian cities daily — Chennai, Hyderabad, Mumbai, Ahmedabad, Bengaluru, Delhi NCR and Pune.

In April and June this year, Ninjacart raised $103 Mn as a part of its Series C funding from Tiger Global, Trifecta Capital, Tanglin Venture Fund, Steadview Capital, and ABG Capital.

Other investors in the company include Accel Partners, Qualcomm Ventures, and Milestone. The company was also reportedly in talks with Amazon, in June 2019,  to raise fund.

According to Inc42 DataLabs, the total funding in Indian agritech startups has increased from $46.1 Mn (INR 320 Cr) in 2017 to $66.6 Mn (INR 463 Cr) in 2018. The report adds that this growth in funding indicated towards the growing interest of investors in the segment. Some of the notable players in this space are Crofarm, FarmLink, Krishihub, Waycool, FreshoKartz, Farmtaaza, and Sabziwala.