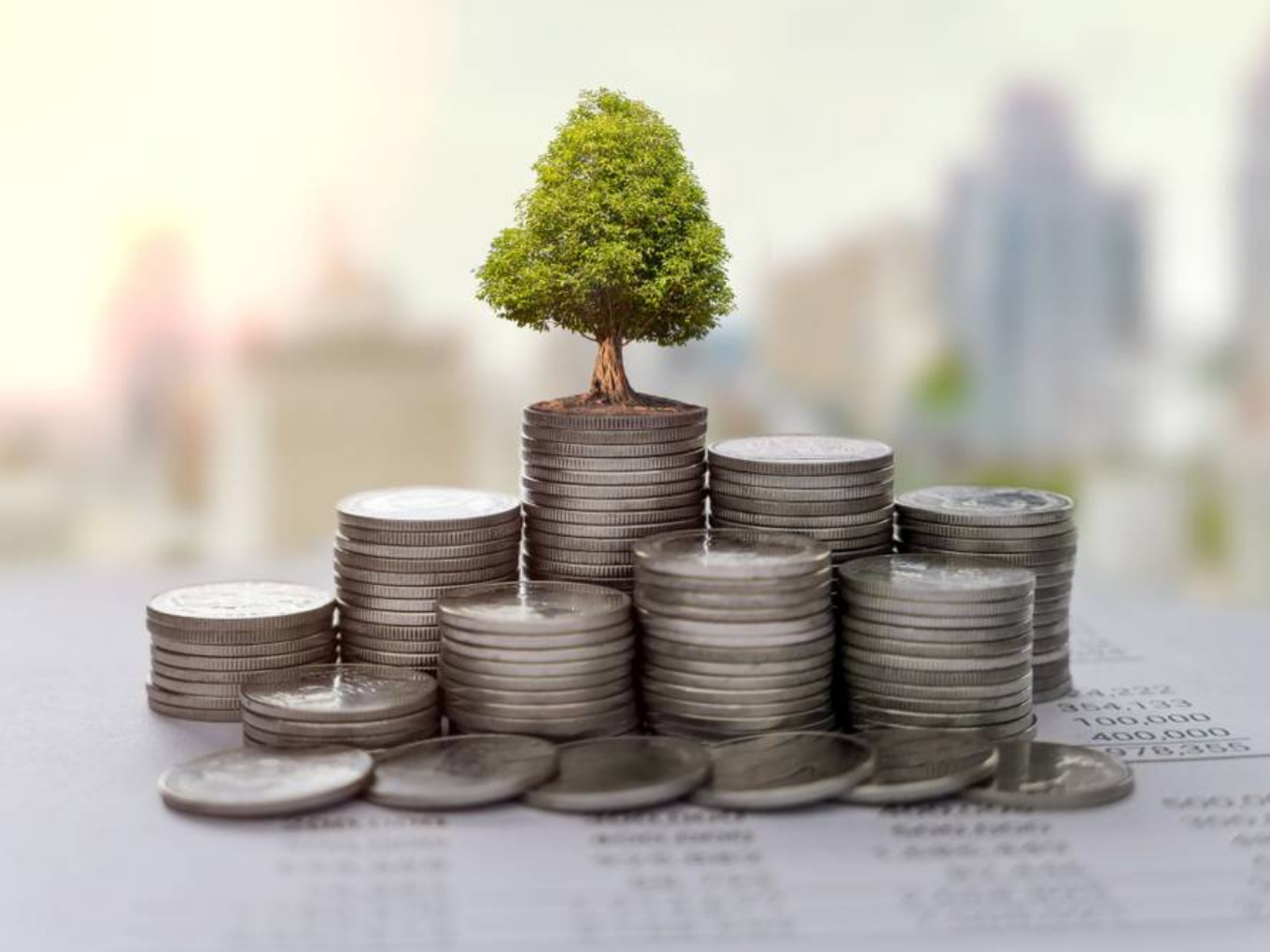 The fund would be invested on intellectual property-based tech startups, focussing on hardware, software, and internet of things

NIIF has made its investment as Limited Partner (LP) through its Fund of Funds.

YourNest has bagged commitments of $50 Mn for its latest fund and would invest in intellectual property-based tech startups, focussing on hardware, software, internet of things, Goyal informed.

“Its first fund of $14 MN started in 2012, has several potential companies in its 16-member portfolio that can individually deliver the entire fund corpus and has a visibility of a 5x return to position it in the top decile. Having completely invested in this first fund, YourNest is currently raising, and deploying from, its second fund of US$ 45 mn to invest in Indian startups with a focus on DeepTech,” YourNest’s website says.

Meanwhile, NIIF is India’s first infrastructure specific investment fund or a sovereign wealth fund set in February 2015 to maximise economic impact primarily through infrastructure investment in commercially viable projects, both greenfield and brownfield through its funds.

Inc42 had earlier reported that the country’s sovereign fund was expected to pump in $100 Mn in the Supam Maheshwari-led marketplace.

As part of the defunct deal, SoftBank and other existing investors were supposed to dilute their shareholding to make way for NIIF.