Lysto builds APIs, tools and infrastructure that enables the creation and distribution of NFTs.

The who’s who of Bollywood and the cricketing industry are entering the NFT space, either as creators or investors. 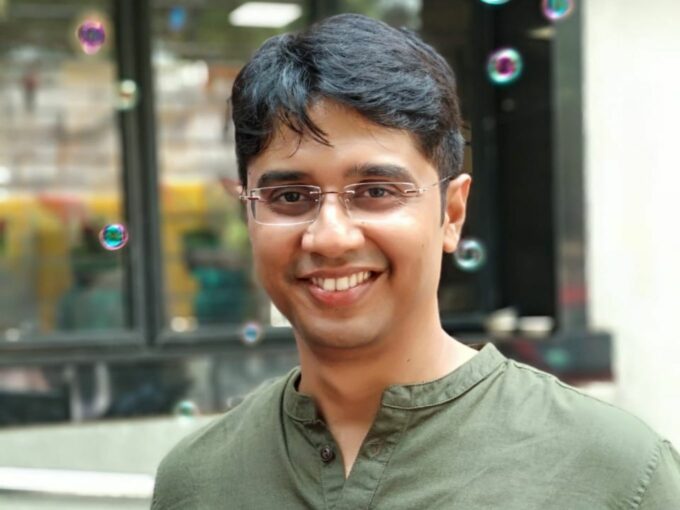 Blockchain startup Lysto has raised $3 Mn in a seed funding round led by BEENEXT, Better Capital, Cloud Capital and other investors.

Founded in 2021 by Sadiq Ahamed, Lysto builds APIs, tools and infrastructure that enables the creation and distribution of Non-Fungible Tokens (NFTs). With its NFT stack, the startup simplifies the adoption of NFT for organisations that want to enter the emerging market for the technology.

What Is An NFT? Why Is Everyone Talking About It?

An NFT is a unique token stored on a blockchain ledger that can be used to certify digital ownership of assets. The shared ledger would be maintained by thousands of computers across the world and therefore (theoretically) can’t be forged. There are no technical restrictions as to what digital assets can be tokenised: from books to artwork to characters in a video game; everything is game.

“NFTs are becoming an integral part of business and culture. With its applications across industries, it is a multi-billion dollar industry, largely restricted to digital art and collectables. As the market expands, we see that every e-commerce player, every production (entertainment, gaming, animation), and every brand would want to launch NFTs to raise funds and monetise their offerings,” said Sadiq Ahamed, founder and CEO of Lysto.

From Sunny Leone to Salman Khan; from Amitabh Bachchan to Kamal Haasan; from Kieron Pollard to Danielle Wyatt; the who’s who of Bollywood and the international cricketing fraternity seems to have entered the mad rush to cash in on India’s NFT and Crypto boom.

The global NFT-mania was set off by Mike Winkelmann’s (Beeple’s) sale of his artwork “The First 5000 Days” sold for $69 Mn at a Christie’s auction in March this year; triggering new-found interest and massive amounts of speculation in the NFT market for a couple of months before average daily NFT sales fell by as much 70 per cent in two months.

This sort of course correction is yet to happen in the Indian market. Investors and creators alike are still capitalising on the growing public attention to make record-breaking sales.

While a ‘bubble burst’ or a course correction is inevitable for the market in India, it might not be as bad as one might expect. Once the attention shifts away from speculation on the tokens; it could fall on all the other applications we can have for an immutable decentralised record of ownership and transactions.