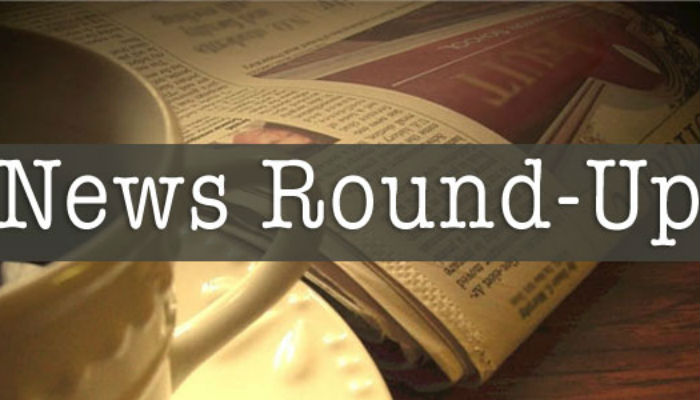 Mumbai based real estate portal, Housing.com has linked its platform with several banks and financial institutions including CitiBank, L&T Finance, Axis Bank, and a few others to launch Housing Loan Category. The new feature will allow users to compare & calculate the loan amount and tenure of different banks in one go. With this, it will also provide users access to home loan guide which consists of various articles related to home loan queries. So, the users can know everything right from the loan disbursement to it’s payback.

Urban Ladder has launched an augmented reality app called Living Space, the app will allow users to virtually place UL sofas in their living room thus providing them with augmented reality experience. The app is available on iOS and Android.

Online recharge platform Freecharge, this week crossed 5 Mn download in the App store. Now 80% of its transactions are driven from the apps. With this, it has also appointed former InMobi exec Sharat Khurana as Chief Financial Officer. Sharat was earlier CFO for InMobi, where he helped the company grow from a regional player to a global mobile advertising major, raising $200M from Softbank, acquiring 4 startups in the US & UK, and building a team across 5 countries.

Flipkart Launches Its Own App For Android Wearable Devices

Unamia, an kidswear ecommerce player has seized its operations. Unamia was backed by Angel Prime and Blume Ventures. Although the website is still operating but not accepting any new purchases. Unamia was launched in 2012 and use to deal in kidswear for the children aged up to 8 years.

Google has now introduced international voice calls from Hangouts in India. Now the users will be able to make voice calls to phone numbers outside of India using Hangouts on the web, Android and iOS platforms.

Mobile internet firm One97 Communications Ltd has now surpassed the transaction volume of IRCTC, according to the company Paytm’s volume is 30-40% more than that of IRCTC in the country. Paytm now has about 22 Mn app users with 15,000 merchants accepting its wallet. It also touched $600 Mn Gross Merchandise Value (GMV). According to Vijay Shekhar Sharma, founder, One97 Communications, the company has got commitment of $ 60 Mn from the investors, a part of $150-200 Mn funding round that it is raising.

WhatsApp has recently introduced Blue tick feature in the app which indicates that the other side has read your message or not. With this, Neeraj Arora VP, WhatsApp, recently announced theta the mobile messenger service will remain free in India. Thus, Indian users will now not require to pay an annual subscription fee of $1 after one year of free messaging. This decision has come in due to low credit card penetration in India.

An individual named Sanjay Gupta, Volunteer, Artists Rights Protection Society at Change.org, has filed a petition against Flipkart for selling copyright infringing products through its marketplace.