According to a report by AppsFlyer, shopping apps saw a 250% spike in non-organic installs in India as the country began lifting lockdown restrictions in May

The Covid-19 pandemic has also led to increased preference for online shopping of groceries, with the sector growing at a CAGR of 57% and could clock $3 Bn in GMV this year

The continuing recovery of business for Zomato also shows that as people reconcile to the new normal, online businesses could flourish more due to changing consumer preferences 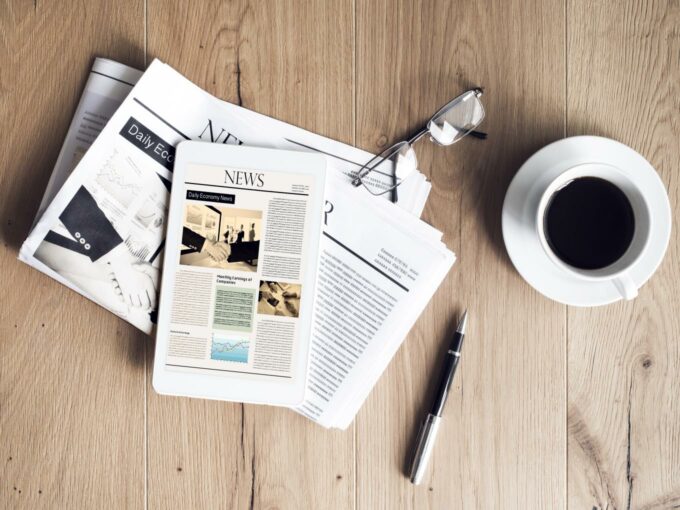 While the pandemic shows no signs of abating in India, it is evident that large sections of the population have reconciled themselves with the new normal. Offices are opening, businesses are resuming full-scale operations, while salaried professionals are stepping out of their homes with more regularity, braving the uncertainty.

There is an indication that this new normal could be a bit different though, for continuing health concerns and the need to maintain physical distancing has altered consumer preferences as well as business strategies. This week, some reports provided an insight into the same.

The State of Shopping App Marketing 2020 report by AppsFlyer, a mobile marketing analytics and attribution platform, notes that India witnessed a 250% spike in non-organic shopping app installs as the country began lifting Covid-19 lockdown restrictions in May. This shows that even when given the option of physically visiting the store, Indians preferred to shop online.

Moreover, there was a 580% spike in retargeting conversions or repeat customers on shopping apps in India after the country had begun opening up.

Other, more telling numbers reveal that there was an 85% higher share of buying users on shopping apps in India during May-June compared to March-April since the country was under a strict lockdown till May. The recovery in online shopping was led by fashion products, as the app reveals. There was also a 104% jump in revenue per user for fashion ecommerce apps in India, from March to May 2020, as online shopping picked up in the country.

Another report, titled “Online Grocery: What Brands Need To Know“, mentions that the online grocery market in India, which had recorded $1.9 Bn GMV (gross merchandise value) in 2019, is growing at a CAGR of 57%, and could clock $3 Bn GMV by the end of this year. This growth can be attributed to several factors, chief being the Covid-19 tailwinds for the segment. Online grocery stores witnessed a rise in demand while countrywide lockdown restrictions were in place.

The changing consumer preferences, which see an increasing propensity to order online, was also reflected in Indian food delivery startup Zomato’s Mid-Covid report for September 2020. The report notes that restaurants which had shown the dexterity to adapt to the changed circumstances and open themselves up to online delivery of food items were leading the recovery for the food delivery industry in metros such as Delhi and Mumbai, where according to Zomato, the food delivery industry has recovered 95% of their pre-Covid levels.

This week, the US-based massive online open course (MOOC) provider Coursera also released its 2020 Impact report. The report notes that India, with 9.8 Mn learners, is Coursera’s second-largest market in the world, behind the United States which has 14 Mn learners. Coursera’s popularity in India is only an indication of the growing usage of online learning platforms in the country.

Among the notable movers and shakers this week, OYO Hotels & Homes has appointed Tejal Patil as Senior Legal Advisor for India & South Asia. Also, Trell has appointed former vice president of global growth and marketing at Unilodgers, Sahil Deswal, as the VP of growth and monetisation.

From the funding and acquisitions corner, overall, $243 Mn was invested across 18 Indian startups this week.