Indian tech startup founders, as well as angel investors, have opposed the Play Store's policies and talked about the need for an Indian App Store 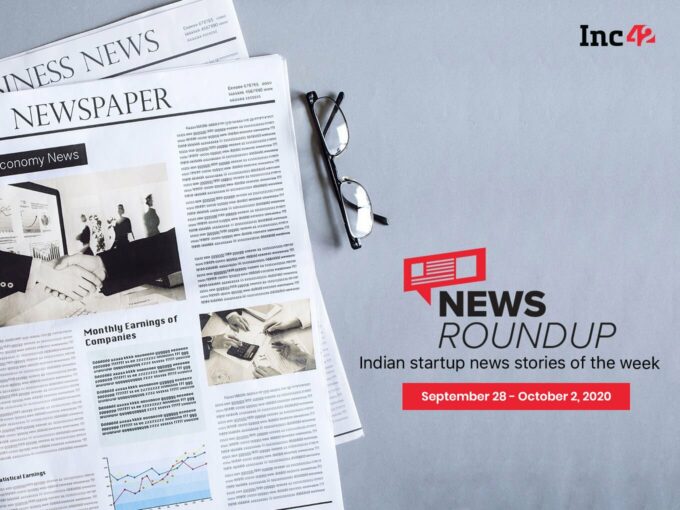 This week, Google’s enforcement of its Play Store policies peeved several Indian startups, their founders and the country’s tech ecosystem at large.

The trouble began when Google reiterated its Play Store policies which mandate a 30% cut for every in-app transaction/purchase made in Play-distributed apps that sell digital goods. The Play Store policies also note that for such apps that sell digital goods, users would have to make all in-app transactions through the Play Store’s billing system. These policies would come into effect from January next year. And the Indian startup ecosystem is up in arms.

Various internet entrepreneurs slammed the 30% commission charged by Google on in-app transactions. Others claimed that Google’s policies were indicative of how it was abusing its dominance. Many noted that Apple also charges a similar 30% cut on all in-app transactions on iOS applications. Some of the founders of Indian startups, as well as well-known angel investors, tweeted about the same. They recognised the damaging effects of the Google-Apple duopoly on Indian app developers and startups and pressed for the demand of an Indian App Store.

And if certain reports are to be believed, the Indian government has taken note of the demands and begun work on a homegrown ‘Made in India’ App Store, one that wouldn’t have the 30% cut on in-app transactions.

According to these reports, the indigenous App Store would be developed by the Centre for Development of Advanced Computing, an autonomous scientific society operating under the Ministry of Electronics and Information Technology (MeitY).

Later in the week, Google issued notices to Swiggy and Zomato and asked for the removal of certain gamification techniques employed by these mobile applications. The tech giant claimed that these were violative of the Play Store policies on gambling, similar to what it had done with Paytm last month.

Zomato was running Zomato Premier League on its app, where users could make predictions about the ongoing IPL match and earn cashback. Swiggy was running Match Day Mania offers during IPL matches.

It seems that Google while trying to enforce its policies among Indian tech startups and their mobile applications, has unwittingly united the opposers of its policies.  One can attribute these developments to the “Aatma Nirbhar Bharat” fever or pent-up frustration with the US-based tech giant or anything else. However, what is most evident the growing chorus against Google, on social media and otherwise, with the Internet and Mobile Association of India also calling for a huddle of startup founders and tech entrepreneurs to discuss the recent developments.

Also evident is the increasing regularity of such disagreements regarding policies, between Indian startups and Google. It remains to be seen if the Indian startup ecosystem is able to force a change in Google’s Play Store policies.

An Inc42 article also attempted to capture the many sides to the debate on Google’s Play Store policies. You can read the article here.

Among the notable movers and shakers this week, Mitron expanded its leadership team. Chandan Chhabra has joined as VP of Operations and Nisha Pokhriyal as VP of Marketing. and Edutech firm Upgrad has appointed former Amazon executive Saranjit Sangar as CEO for the UK, Europe, and Middle East.

From the funding and acquisitions corner, overall, $73.6 Mn was invested across 19 Indian startups this week.