This week, the beleaguered public policy head of Facebook India Ankhi Das was quizzed by the Joint Parliamentary Committee for the PDP Bill for nearly two hours

The JPC members quizzed the Facebook representative about the portability of data, advertisement revenue generated from India and the corporate tax being paid by them in India

This week, some observant users noticed that Indian telco Airtel’s privacy policy mentioned that it could collect data related to users’ religious and political affiliation, sexual preferences and more 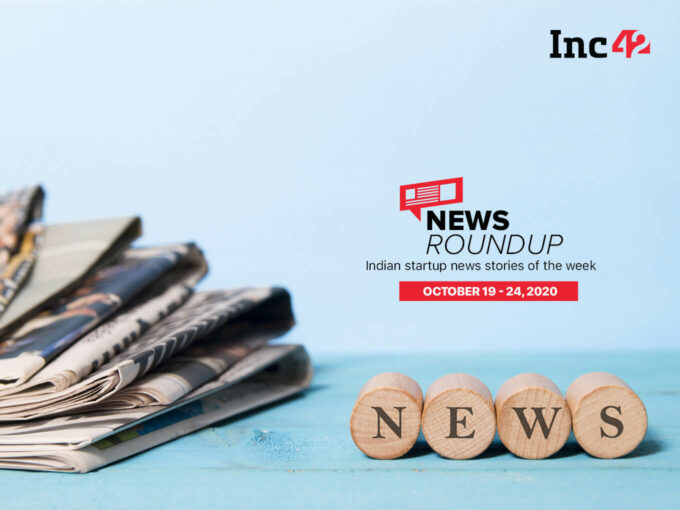 The long-drawn deliberations for the Personal Data Protection Bill, 2019, resumed this week with the Joint Parliamentary Committee (JPC) tasked with discussing the bill now inviting the representatives from foreign companies such as Facebook, Amazon and Twitter, among others.

This week, the beleaguered public policy head of Facebook India Ankhi Das was quizzed by the JPC on the PDP Bill for nearly two hours. The JPC members quizzed the Facebook representative about the portability of data, advertisement revenue generated from India and the corporate tax being paid by them in India.

The PDP was introduced in the Lok Sabha last year and talks about the formation of a data protection authority, among other useful provisions to ensure that the data of Indian citizens is safeguarded from malicious actors.

Concerns were raised about the bill jeopardising citizens’ right to privacy in the face of “reasonable exceptions”, and hence, the bill was sent to a Joint Parliamentary Committee (JPC) for deliberation. The JPC, headed by a Bharatiya Janata Party (BJP) Member of Parliament (MP) Meenakshi Lekhi, has been asked to submit its recommendations on the bill by the second week of the winter session of Parliament this year.

The need for a law on personal data protection continues to be felt, as stray incidents of private entities seemingly overstepping their bounds in data collection continue to leave netizens agitated.

Noticing the outrage on social media, Airtel removed the contentious passage from its privacy policy and gave a statement, attributing the inclusion of the passage in the policy to a “clerical error”.

However, some users on Twitter felt that such incidents only reinforced the immediate need for a holistic law to safeguard the personal data of citizens.

The need for the PDP bill continues to be felt, even as organisations such as the Internet Freedom Foundation (IFF) have pointed out the PDP bill in its present form allows far too many “exemptions” for the government and its agencies. It remains to be seen whether the final form of the bill can assuage the concerns of data security and privacy experts.

Among the movers and shakers this week, HomeLane has elevated its chief business officer Tanuj Choudhry to the position of cofounder and chief operating officer

From the funding and acquisitions corner, overall, nearly $53 Mn was invested across 23 Indian startups this week.

We’ll be back with next week’s edition of News Roundup.