For the year so far, nine startups have entered the unicorn 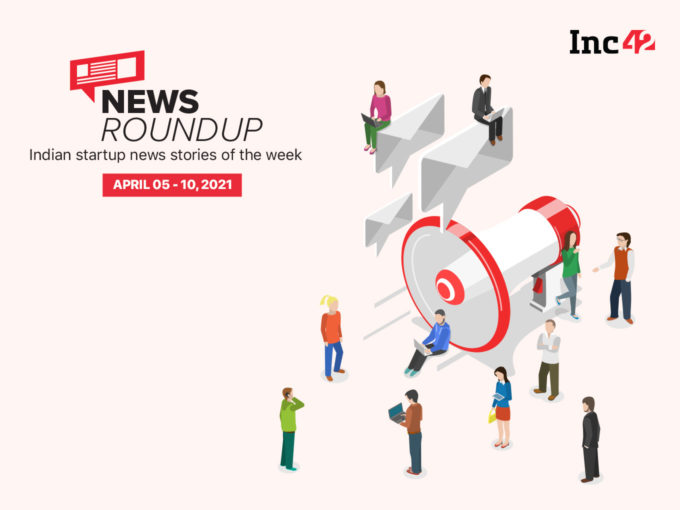 Most Indian tech startups are yet to turn a profit. Each year sees a lot of them multiply their losses, despite very little gains in revenue. Most of all, one could argue that a lot of these nascent firms are yet to close in on a core product, and are still experimenting with their offerings for users.

However, these potential drawbacks of the Indian startup ecosystem are offset by investors reposing their faith in what the future holds for these companies. Hence, Indian startups and their towering valuations continue to make news. This week, six Indian startups entered the unicorn club (valuation of $1 Bn) after their respective funding rounds. These were fintech and ecommerce platform CRED, social commerce startup Meesho, investment tech platform Groww, epharmacy Pharmeasy, social media startup ShareChat and messaging platform Gupshup.

For the year so far, nine startups have entered the unicorn club. There were 11 for the whole of last year. With this, the India unicorn club has grown to a team of more than 50 startups. At this rate, India will have more than 100 unicorns by 2021, as suggested by Inc42 Plus’ previous report.

As per the latest tally, ecommerce, fintech and enterprise tech are among the popular sectors in the Indian unicorn club. There are 11 ecommerce unicorns, namely Flipkart, Snapdeal, FirstCry, Infra.Market, Udaan, Paytm Mall and others. The fintech sector has 10 startups in the list with Paytm, PhonePe, Zerodha, Razorpay, Pine Labs being examples. Enterprise tech startups in the unicorn club include Zenoti, Freshworks, Zoho, Druva, Icertis and others.

Microsoft-owned social network LinkedIn denied the alleged data breach of over 500 Mn users on its platform saying that data for sale was not the result of a data breach. The company clarified that the leaked data was aggregated data from several websites and companies.

Amazon has approached the Supreme Court to challenge a Delhi High Court order that had vacated the stay on the deal for the sale of Future Retail to Reliance Retail, a deal which was announced in August 2020, but has yet to be completed.

The Indian government may soon bring in an Aadhaar-based facial recognition software to replace biometric fingerprint or iris scan machines at Covid-19 vaccination centres across the country.

PhonePe and Google Pay continue to dominate India’s Unified Payments Interface market as they collectively hold about 79% of the total UPI transactional volumes as of March 2021, National Payments Corporation of India (NPCI) data show. Their combined transaction volume reached 2.16 Bn at a total valuation of INR 4.3 Lakh Cr as of March 2021.