Policy Think-Tank iSpirt, 121 Indian software product companies submit a representation to the government, asking it to initiate reforms in the software products industry

With BYJU’S acquisition of coding learning platform WhiteHatJr, the edtech decacorn is on its way to becoming a ‘Super App’ 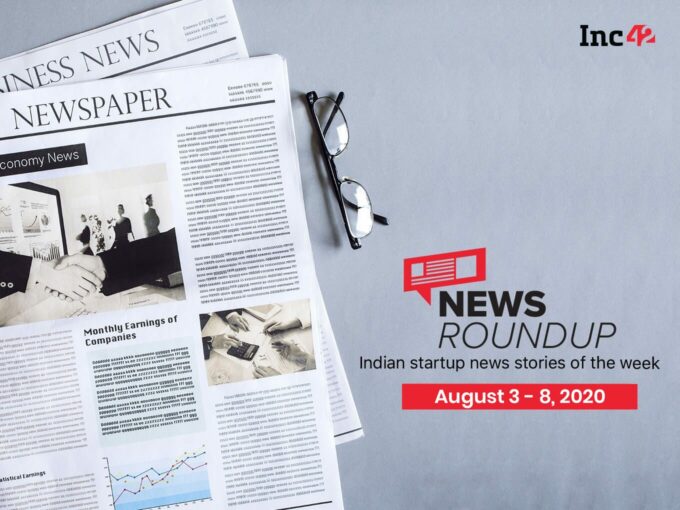 This week, the Indian Software Products Industry Roundtable (iSPIRT), a policy and research institute focused on ensuring India’s growth as a hub for new generation software products, submitted a representation to the Information Technology Minister Ravi Shankar Prasad. With the assent of 121 Indian software products SaaS (software as a service) companies such as  Zoho, Freshworks, Tally, Kissflow, Quickheal, Busy, Intellect and Chargebee, among others, the policy institute urged the government to bring in long-pending reforms in the software products industry, specifically asking for the removal of SOFTEX forms and TDS levy on domestic sale of software products.

The institute, in a press release, wrote that the sentiment among the stakeholders was positive after the government, last year, passed the National Policy on Software Products 2019. However, as it now stands, many of the reforms expected to be brought in swiftly by the government haven’t come through, said iSPIRT.

Last year, the government approved the National Policy on Software Products 2019 with an outlay of INR 5,000 Cr fund, aimed at nurturing 10K startups in the software product industry and generating employment for 3.5 Mn people by 2025.

While Indian SaaS unicorns Zoho and Unicorns were united in iSPIRT’s representation sent to the Ministry of Electronics and Information Technology (MeitY), both companies were also engaged in a legal slugfest in a US court this week. Freshworks asked the California Northern District Court to quash the petition filed against it by rival Zoho under the Defence of Trade Secrets Act, accusing it of accessing and using confidential customer data.

According to the case filed by Zoho Corp earlier this year, files of which were accessed by Inc42, the company accused Freshworks of building its business through theft and misuse of Zoho’s confidential business information.

After a bizarre reverse acquisition which saw Flipkart buy out parent company Walmart’s B2B wholesale chain ‘Best Price’, the ecommerce giant is now looking to consolidate its operations with its own. Flipkart may do this either by shutting down some of the 28 ‘Best Price’ stores across India which are unviable or converting them into warehouses with a focus on ecommerce operations.

Last month, Flipkart acquired parent company Walmart’s B2B wholesale chain, ‘Best Price Modern Wholesale’, to launch its own service ‘Flipkart Wholesale’ in a bid to expand its presence in the food and retail segment. Flipkart Wholesale is expected to launch operations on a pilot basis this month in the fashion and grocery categories. Further, Walmart India employees are expected to join the Flipkart group next year in Bengaluru.

Plans are also afoot to help Flipkart take on rising online grocery player and a potential competitor in the ecommerce space, JioMart, with the former looking to now set up dark stores to expand its presence in the food and grocery delivery segment. A dark store is a small neighbourhood warehouse where consumers cannot enter directly and can only order online for home delivery. These small storage facilities function as neighbourhood fulfilment centres, further a direct to consumer (D2C) business model.

You can read more about the advent of dark stores and future prospects in India Inc42 ‘‘The Hyperlocal Conundrum: Kiranas Vs Dark Stores In India’s Retail Market Post-Covid’ report.

With its recent acquisition of online coding learning platform WhiteHatJr for $300 Mn, Inc42 took a deep dive into BYJU’s strategy behind mergers and acquisitions (M&A), how the focus seems to be on assimilating younger startups with niche offerings, and the larger trend of M&A in the Indian edtech sector and whether this could see the sector become a duopoly in the coming years.

This week, BYJU’S also made news for another, less positive development. An angel investor Dr Aniruddha Malpani, long critical of BYJU’S many moves on his social media handles, was blocked by Microsoft-owned professional networking platform LinkedIn. Malpani alleged the hand of BYJU’S in getting LinkedIn to block his account, since he posted several posts critical of the edtech decacorn on his platform. Both BYJU’S and LinkedIn offered templated responses to Inc42 as we analysed the developments and the larger freedom of speech conundrum on online platforms. 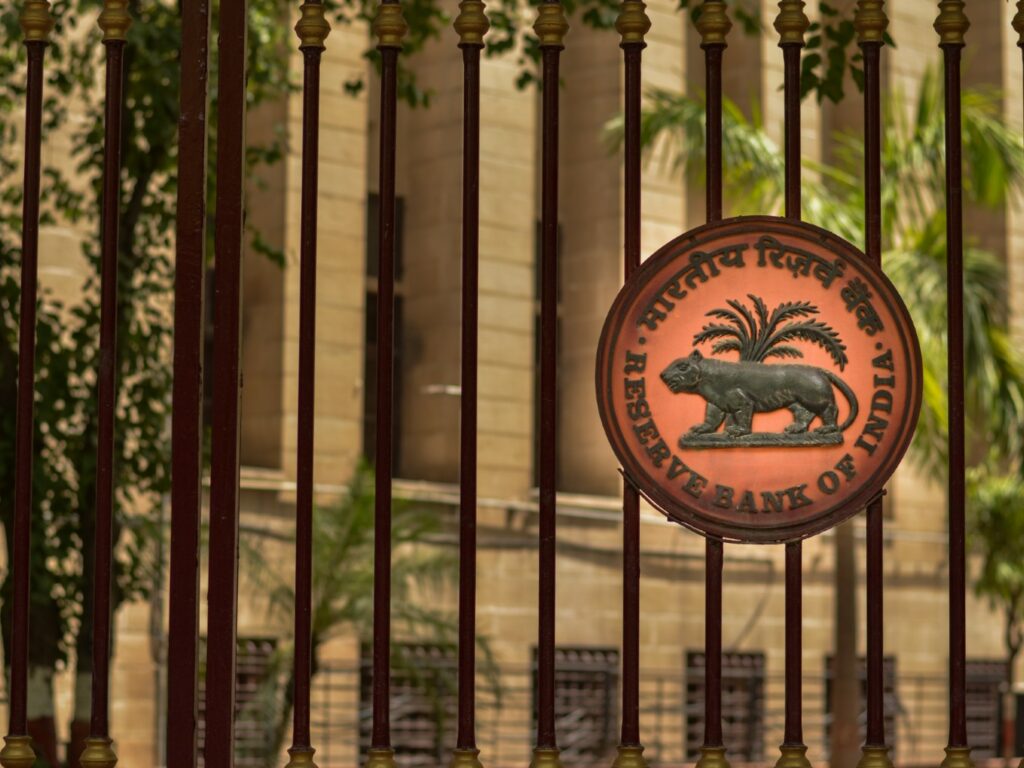 During his monetary policy statement, RBI governor Shakitkanta Das said that startups would be brought under priority sector lending for banks to help these companies tide over the financial crisis caused by the Covid-19 disruption. Das also said that an ‘Innovation Hub’ would be set up to promote innovation across the fintech sector.

Previously, Infosys cofounder and former president of the Confederation of Indian Industry (CII) Kris Gopalakrishnan warned that almost 25% of the Indian startups have less than six months of runway left, and could end up in serious trouble if the disturbance caused by the Covid-19 pandemic continued.

More announcements were made by RBI governor Das this week during his monetary policy statement. The Governor talked about a soon-to-be-launched pilot for offline-based digital payments, to help their adoption in areas with no internet access or patchy network. This would be done with the National Payments Corporation of India (NPCI) looking to add near-field communication (NFC) capabilities to its payments infrastructure to take on its rivals Visa, Mastercard and another NPCI-owned service Rupay.

The Digidhan database maintained by the IT Ministry to track the growth of digital payments across the country has revealed stark imbalances among states when it comes to digital payments adoption. While Andhra Pradesh, Haryana, Uttar Pradesh and Maharashtra have been recording the highest number of transactions per person, Chhattisgarh and Jammu & Kashmir have been amongst the states with lowest transactions. Even North-Eastern states of Mizoram, Manipur and Meghalaya have recorded the lowest digital transactions.

The NPCI has been going all out in trying to enhance the adoption of digital payments across the country. Whether it be the plan to pilot offline-based digital payments through cards and mobile wallets using the NFC technology, or the launch of new features such as UPI AutoPay, which enables e-mandate for recurring payments up to INR 2,000 on the UPI network, plenty of steps have been taken to power digital payments adoption. The UPI is also showing positive signs of growth, having powered 1.5 Bn transactions in the country in July, worth INR 2,90,537 Cr. In June, UPI recorded 1.34 Bn transactions worth INR 2,61,835 Cr, according to the data shared by National Payments Corporation Of India (NPCI). In May, UPI had over 1.23 Bn transactions worth INR 2.18 Lakh Cr.

However, with 250 Mn transactions monthly through QR codes, the volume of transactions made with Bharat QR is still “very low”, a report by an RBI special committee added. It said that India has deployed over 20 Mn UPI QR since March 2018, of which 2 Mn have been deployed by acquiring banks. 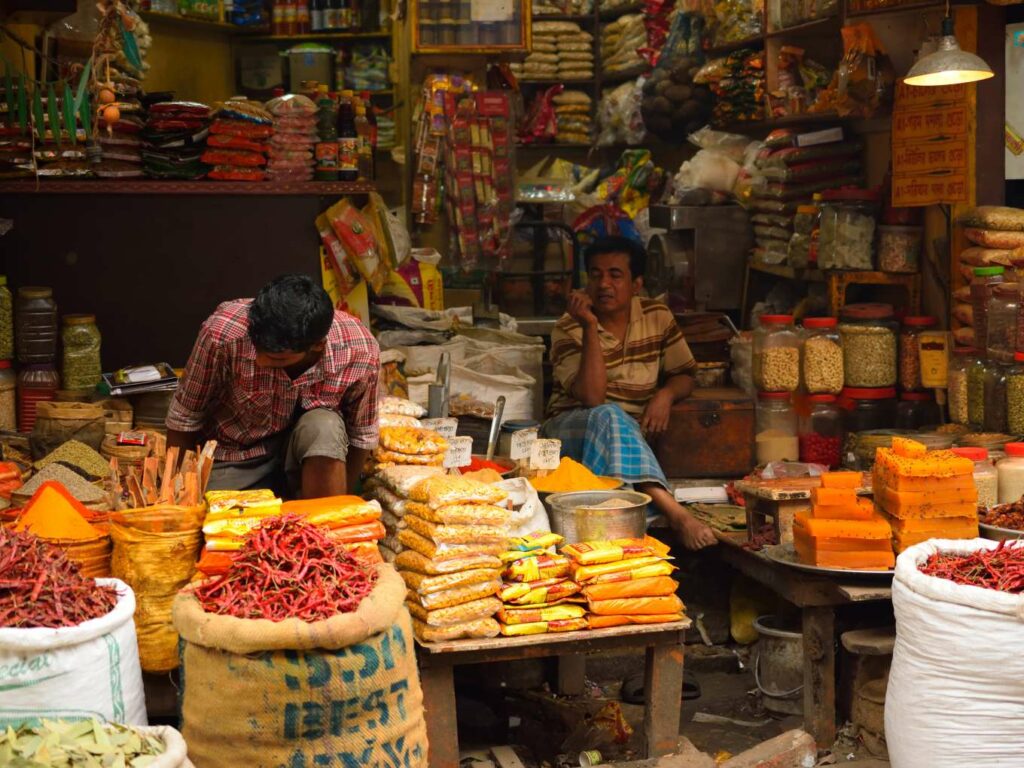 The Delhi government is reported to be in talks with online grocery delivery platforms BigBasket, Grofers and JioMart after it approved the ‘Mukhyamantri Ghar Ghar Ration Yojana’ last month for home delivery of rations to the beneficiaries. The companies have been asked if they would be willing to partner with the government and provide end-to-end logistics for the programme in a bid to modernise the public distribution system (PDS). If the partnership for the scheme comes through, the online grocery delivery platforms would help the government in delivering rations to an estimated 1.7 Mn households who are beneficiaries of the PDS.

This week, the Delhi high court directed blocking of 50 websites which were allegedly using Snapdeal’s registered trademark for offering fraudulent prize schemes and lotteries on their websites. Snapdeal filed a case in the court, saying that the ‘rogue’ websites were “inter alia degrading its goodwill and infringing its registered trademark by offering fraudulent prize schemes, lotteries and luck draws in a manner which tends to portray that they either emanate from it or are connected with it,” the complaint filed in the court read. 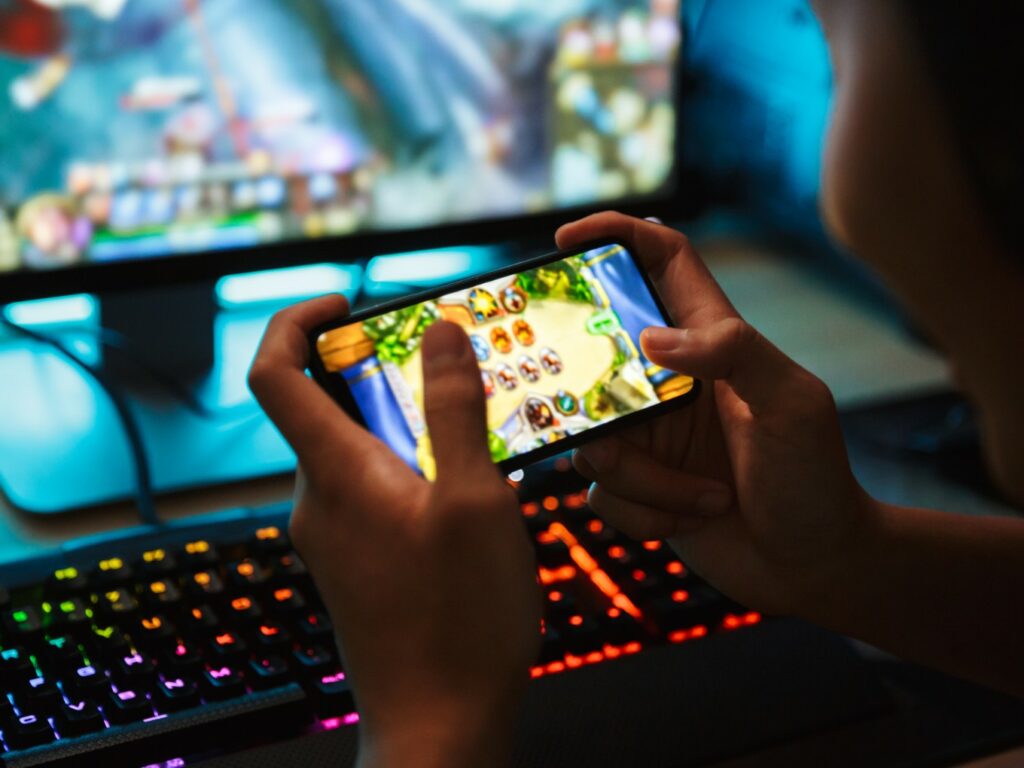 At 2.7 Bn, India Reports Most Game Downloads In The World

According to a recent report by app analytics firm Sensor Tower, India recorded 2.7 Bn gaming app downloads in the second quarter (Q2) of 2020, the most in the world, followed by the US (1.4 Bn) and Brazil (1.2 Bn). India has seen a 50% growth in gaming app downloads from the last quarter when the number of downloads stood at 1.8 Bn.

The demand for gaming apps, like other mobile applications, has seen a spike during the coronavirus pandemic and resultant country-wide lockdowns around the world. Interestingly, India, the US and Brazil are also the three countries with the most number of Covid-19 cases in the world.

The Indian government has sent a list of 80 questions to the 59 banned Chinese applications such as TikTok, UC Browser, WeChat, among others. The questions are divided into categories such as “company”, “ownership”, “services & security”, “privacy policy” and “data-related information”. Through these questions, the government has asked the banned applications to disclose the location of their data servers, beneficial owners, countries of incorporation, as well as differences in permissions sought from Indian users as compared to those sought from users in other countries.

The list of questions is the latest salvo fired by the Indian government, as scrutiny over the data sharing policies of Chinese applications continues. Last week, the government asked the applications about their data sharing around specific incidents, such as the Pulwama terror attacks last year, and whether they shared the data of Indian users with any third parties, before or after the incident.

Meanwhile, some of the names in the fresh list of another 47 Chinese applications banned by the government last week, have been revealed by some sections of the media. These include ‘cloned’ versions of the 59 banned applications from last month, and some more Chinese apps including ByteDance-owned video editing app CapCut, Xiaomi’s Mi Browser Pro, as well as Chinese flagship internet products, Weibo and Baidu Search, among others.

After cheaper entry-level subscription plans for its Indian users, online streaming giant Netflix has launched a Hindi interface to further the platform’s appeal in Tier 2 and Tier 3 cities. Last month, the platform was testing a ‘Mobile+’ plan for Indian users priced at INR 349/month. Subscribers to the plan can watch high definition (HD) content on the platform, on a single device at a time.

The massive 68.64% of India’s 1.3 Bn population living in rural and semi-urban areas and consuming content primarily in native languages has become the quest for the Indian companies, particularly for the broadcasting, media and entertainment industry. More insights about the demand for regional content from OTT platforms can be found in Inc42’s OTT Media Landscape Report.