Amid rising scrutiny over is policies of removing hateful content, Facebook banned BJP politician T Raja Singh from its platform this week 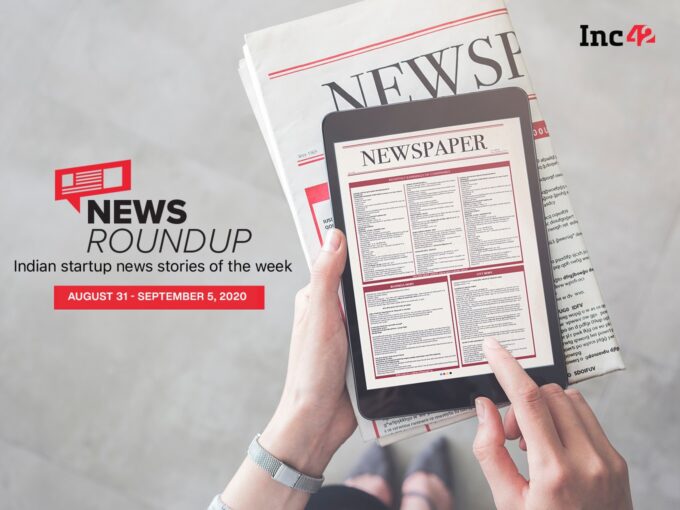 The boiling controversy over Facebook India not taking action against known hate speech peddlers on its platform seems to have finally hit home with the company’s management. On Thursday (September 3), Facebook banned a Bharatiya Janata Party (BJP) politician T Raja Singh from its platform, as part of its policy which prohibits those who engage in violence and hate from having a presence on the platform.

The ban on Singh comes almost three weeks after a The Wall Street Journal story alleged that under the directions of Facebook’s India public policy head Ankhi Das, the platform had willingly avoided removing incendiary posts from members of the ruling BJP, in order to seek favours from the Indian government. In the past, T Raja Singh’s posts on Facebook have seen him call Muslims as traitors. In other posts, he said Rohingya Muslim immigrants should be shot.

Interestingly, Facebook took action against Singh, days after India’s law minister and a member of the ruling party Ravi Shankar Prasad, in a letter to Facebook CEO Mark Zuckerberg, had accused the social media giant of harbouring a bias against the BJP and its right-of-centre ideology. In his letter, Prasad said that Facebook had removed and deleted content from those supporting the right-of-centre ideology, in the run-up to the 2019 General Elections in India, and didn’t offer the affected persons any right of appeal.

Other claims of Facebook employees “abusing” India’s Prime Minister Narendra Modi and other cabinet ministers were also made in the letter, but no specific instances were cited by Prasad to back his strange allegations. Prasad went so far as to allege that “recent media reports (clearly referring to The Wall Street Journal story)” were a result of “selective media leaks”, to portray an “alternative reality”. So, after the Indian National Congress (INC) had accused Facebook of pandering to the ruling party’s wishes and commands, Prasad’s letter seemed like an attempt to salvage the political battle and play the victim card, by alleging — without any proof — that Facebook was in fact biased against the BJP and its ideology.

On Wednesday (September 2), Facebook’s India head Ajit Mohan was questioned by an Indian parliamentary panel led by a Congress Member of Parliament Shashi Tharoor, for over two hours about the social media giant’s alleged political links and bias.

In other news, Reliance Industries’ retail arm could attract the next set of investments after the company’s digital platforms subsidiary Jio. Reportedly, the company is in talks to sell a minority stake in Reliance Retail, to US-based retail giant Walmart. The development comes after Reliance Industries’ chairperson and managing director Mukesh Ambani, while speaking at the 43rd annual general meeting (AGM) 2020, highlighted that its retail unit had received “strong interest” from strategic and financial investors.

Meanwhile, to counter Reliance Jio’s expanding reach in the Indian telecom market, Amazon and US-based telco Verizon are said to be in talks to invest up to $4 Bn in Indian telco Vodafone, in exchange for a 10% stake in the company. The talks were reportedly paused as Vodafone-Idea awaited the Supreme Court verdict on staggered payments of the AGR dues which have threatened Vodafone-Idea’s survival over the past year.

In the funding and acquisitions corner, overall, $552.5 Mn was invested across 27 Indian startups this week, and there were two acquisitions.

Among the major movers and shakers this week, former head of customer marketing and network markets at HSBC across their India, Dubai and London offices, Ashish Mishra, was appointed as executive vice president of marketing at Acko General Insurance.