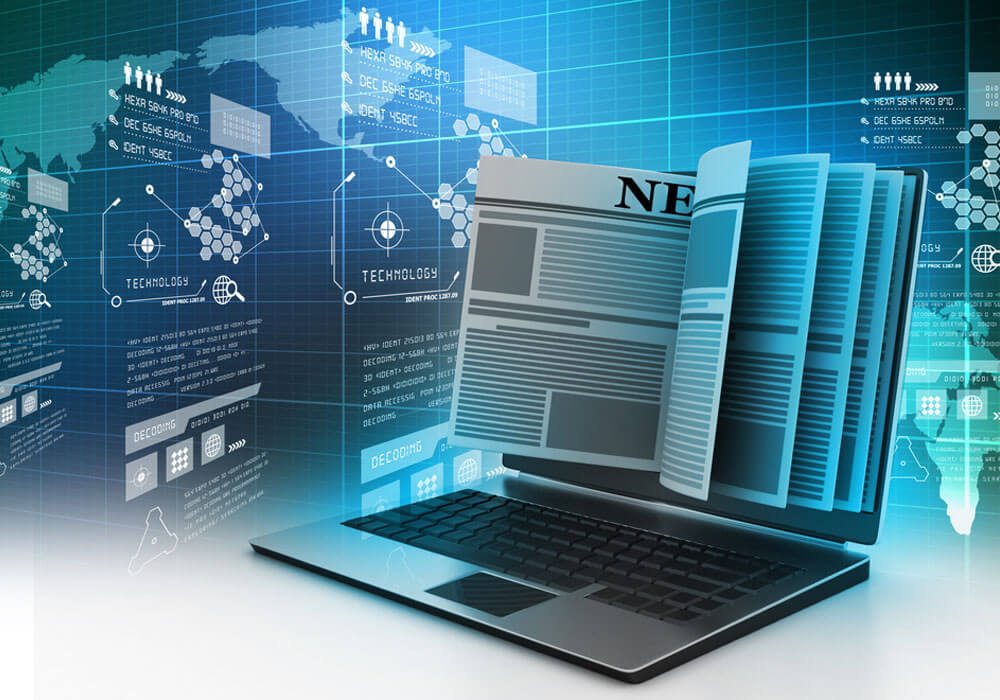 The Bangalore metro rail authority is inviting startups to set up offices within five of its stations. Startups can bid for 31 office spaces of 100 sqft to 4,000 sqft. The rents range from INR 35 per sqft to INR 120 per sqft depending on the station.

Important Developments of The Week

Mindshare India partnered with video analytics startup Vidooly to co-create and launch ‘Kyve’ in India. Kyve is a platform for brands and advertisers to track online video viewership. The ‘Kyve’ tool will be part of the core Mindshare planning framework in India.

Amazon India has invested in six new fulfillment centres (FC’s) to meet the demands of its seller base in the country. New FCs will be set up in Chennai, Coimbatore, Delhi, Jaipur, and Mumbai. With this step, Amazon would be able to offer its Fulfilment by Amazon (FBA) service to several thousand more small & medium businesses.

Flipkart is considering major changes to its third annual flagship sales event, Bi Billion Day including swaying it through October and extending loans for customers. This time, the USP is the ‘buy now-pay-later’ scheme during the sale, for which the company is also in talks with all its lenders.

Now Meru Has Issues With Uber

After Ola, Meru has accused Uber in its recent blog post to be a ‘law breaker’ and ‘a company which monetises on price-play.’ The blog post is an attempt to confront Uber on the basis of the blog post by Bhavik Rathod, Uber’s general manager of South and West in India.

Startup Village is all set to begin phase 2 of its journey with launch of its digital avatar – SV.CO. The incubator now aims at national scale up with the Central Government’s Department of Science and Technology approval.

The Ministry of Corporate Affairs made changes to the rules governing acceptance of deposits by companies. The move is expected to provide more flexibility for startups in raising funds, by increased flexibility and lesser procedural requirements.

The government will organise a ‘Startup Fest’ in Hyderabad this September, with a view to showcase innovation and provide a collaboration platform. The main objective of the fest is to stimulate the startup ecosystem and bring about a 360 degree visibility to the burgeoning entrepreneurs in India.

The National Democratic Alliance (NDA) government planned to offer fiscal incentives for startups, who aims to create a robust software products industry in India. The government finalised a ‘National Policy on Software Products-2016’ to promote talent in the international market. Besides, the government aims to contribute a bigger share of software products from India to the global market.

Instamojo Brings Third-Party Services On Board

Ecommerce and payments platform Instamojo is entering the next phase of its business by bringing third-party services on board its platform under the design of an ‘app store’. Under the new feature, third-party entities can list their service or product, offer discounted price or bonus offerings to attract customers

Myntra Sees 23x Sales At The ‘End of Reason Sale’

Online fashion portal Myntra claims to have clocked a 23 times increase in its base line sales as part of the End of Reason Sale (EORS) on the site. The sale also saw a spike in organic app downloads at 5 lakh by the end of first day of the sale on July 2.

Mobile point of sales (mPOS) service provider Mosambee plans to expand its international presence by tapping the US market and broadening its footprint in Africa. The startup also intends to take advantage of it being the only mPOS player in India with direct connectivity to VISA for transaction processing.

Furniture marketplace Pepperfry, whose B2C bespoke services were launched eight months ago, are now branching out to B2B bespoke services catering to corporate offices, hotels, schools and cafes, creating a new revenue stream for the company. According to Sonali Mitra, head of Pepperfry Bespoke, Bespoke services contribute to 10% Pepperfry’s revenue, and half of which is now coming from the B2B services.

Paisabazaar is hoping that Aadhaar integration, real time credit bureau check for prospective customers and different financial products would help the company increase its revenue flow and break even. With this, it vows to be operationally profitable by the next quarter.

Mobile gaming startup Nazara Games reported INR 220 Cr in revenues for FY2015-16, with the Indian market contributing 47% to the top line revenue. The gaming startup plans to launch a host of products and services in 20 additional countries, while focussing on increasing its user base from 35 Mn unique gamers to 100 Mn gamers on a monthly basis.

Ridesharing platform BlaBlaCar, which started operations in India last year, has introduced government ID verification for members as a measure to improve safety and security for its rides. India is the first market of the 22 countries in which BlaBlaCar operates where the company has introduced this feature.

Online travel company MakeMyTrip, which gets more than 70% of its traffic for its hotels business from its mobile application, has said it will launch new features to boost app-user engagement. As part of strategy to drive app usage, the company has asked its engineers to focus on ‘Tap’, a project aimed at improving mobile experience.

The Government of Gujarat announced a first of its kind summit dedicated to Startups – Vibrant Gujarat Startup Summit to be held on 21st and 22nd October, 2016 at Mahatma Mandir, Gandhinagar. The key objective of the summit is to attract the brightest entrepreneurial minds from across the nation to ideate, showcase innovation and help them shape their ideas for the development of the State & the Nation.

Revv launched its operations in Chandigarh with a fleet of 25 cars across models (hatchback, sedan, SUVs). Following a unique hub-and-spoke operating model, the car rental company ensures delivery and pick up for every single booking right from the customer’s doorstep.

InnerChef launched innovative “Biryani & Kebabs Marketplace”, offering over 50 types of Biryanis and Kebabs. It has curated best biryanis and kebabs dishes from the top 20 chefs and home entrepreneurs in India.

Stayzilla.com, aggregator for verified homestays in India, and Uttarakhand Tourism Development Board (UTDB) signed an MOU to jointly promote and market homestays in Uttarakhand. The company is closely working with various state tourism departments for joint promotion of homestays.

AppyStore, a subscription-based curated edutainment service for kids, announced the launch of its premium mobile app. The app has videos handpicked by experts for children between 1.5 to 6 years, integrating holistic learning with limitless fun.

Qlivery has rebranded itself to DoneThing, a cross segment, on-demand, concierge service, fulfilling people’s various everyday needs. This phase will efficiently take the service beyond generalisations and nuances. The brand with its new identity aims to create an image of an “on-demand personal assistant”, which does every task for you.

B2B e-commerce company Industrybuying is participating in AMTEX 2016 – Asian Machine Tools Exhibition in Delhi. Industrybuying will equip and collaborate with companies to strengthen its presence across the sectors, and would interact 1:1 with its customer and partner base. The company will ensure that the latest products and technologies in machine tools available in different parts of the world are brought online to its sellers pan India.

OTJ247.com, an on-demand services marketplace which caters to both homes and offices, announces the launch of its exclusive app – OTJ247, maximising its reach among a wider consumer base. With this app, customers can book any kind of services at the touch/tap of a button, following which they will be provided with a trained and verified professional who will be made available for the customers as per their convenience.

UrbanClap announced the successful completion of its 1 Mn service request. This milestone is a validation of how the UrbanClap platform is solving a key problem for our customers and professionals and we look forward to delivering many millions more.

Simplilearn announced that it is moving its U.S headquarters to San Francisco to accommodate the company’s growth, as well to better attract key talent from the Bay Area. Simplilearn’s Market Motive division will also join the move to San Francisco and begin doing business as Simplilearn Americas, Inc.