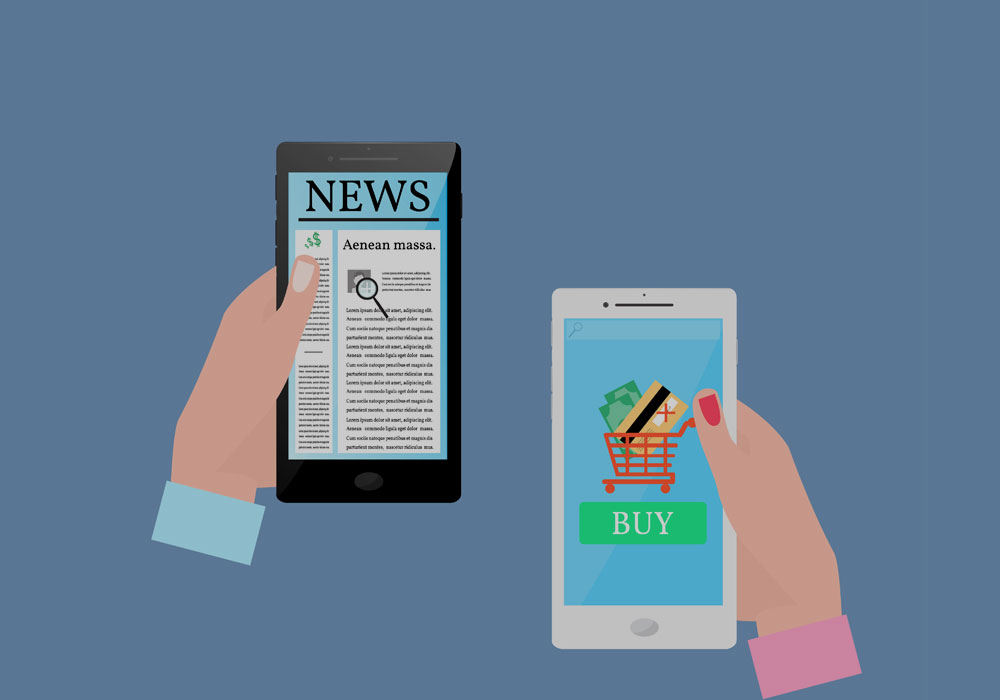 To understand and address banking needs of startups, State Bank of India launched first exclusive startup bank branch – SBI InCube in Bangalore. It plans to set up more branches in coming time in Delhi-NCR and Pune.

Paytm’s new ‘sound pay’ feature will allow money transfers and payments using ultrasonic sound waves, even when the consumer is not connected to the internet or in an area of low internet connectivity. It will be launched on Paytm’s mobile application

Before the official launch of ‘Startup India, Stand Up’ campaign, Modi government has decided to scrap off tax on seed funding for startups.

Flipkart has now started offering its warehouse space to its sellers in return of “priority” seller status on the marketplace. After Flipkart cut its reliance on WS Retail, the space has become vacant. It will be now offered by company’s own logistics arm eKart.

Zomato announced that it will be shutting down its online ordering service in four cities including Lucknow, Kochi, Indore and Coimbatore as the markets are nascent to adopt the concept. The company said that it will re-launch the services at the correct time later.

In a bid to boost the startup ecosystem in the state, West Bengal Government launched the State Startup Policy. The policy aims to create an environment and supporting ecosystem to facilitate about 10,000 startups in the next 10 years.

To widen its warehousing capacity around western India, Amazon India has taken over 30,000 square feet of office space on lease in Mumbai. The facility will house Amazon’s sales, marketing and regional seller services teams.

Due to higher-than-average mobile penetration and a large internet population, OYO Rooms has chosen Malaysia to make international foray.

The vice-chairman of the Delhi dialogue commission said that the app-based bus aggregation is completely legal and is permissible under the existing contract carriage regime.

Amazon CEO Jeff Bezos recent picture on the Fortune’s cover resembling Hindu god Vishnu triggered fire from the Hindu community in the US over “trivialisation of their venerated deity”. The President of Universal Society of Hinduism, stated that Lord Vishnu is a highly revered major deity and cannot be used indecorously or thrown around loosely in reimagined versions for dramatic effects.

Oxigen launched virtual cards powered by Visa under the name Visa Prepaid card in association with another payment solutions provider ZAZOO, and RBL Bank as sponsor bank and co-branding partner. The card can be used across all the major ecommerce and payment sites.

TravelKhana Ties Up With IRCTC

IRCTC has added yet another company for its meals on wheels. Travelkhana’s listing will be available for travellers on IRCTC’s e-catering website and avail its services at the New Delhi & Hazrat Nizamuddin railway stations.

In a bid to streamline the payment settlement process between online marketplaces and sellers, PayUbiz, launched ‘SplitSettle’. This feature will allow marketplaces to disburse payments to multiple sellers by splitting a single transaction collected from a customer to settle all entities involved.

IAMAI launched a support facility for Indian app developers called “GOK-Mobile 10X Startup Hub”, in Bangalore association with Government of Karnataka. The hub will incorporate all the resources and tools that an app developer requires to convert his idea into a world class App.

To compete with reigning cab aggregators like Ola and Uber, Mumbai’s two biggest taxi unions with over 35,000+ strong community of traditional kaali-peeli taxis have come together, and launched their own app called “9211”.

To revolutionise digital banking & payments by bringing the full suite of consumer banking products online IndusInd Bank has partnered with PayU. The partnership is aimed at bridging the gap between conventional banking world and the new age online payment systems.

Jugnoo tied-up with OyeTaxi and Scootap to deepen its customer base and tap the already existing consumers of the on-demand transportation ecosystem. Both the platforms are
meta-search platforms of different transportation service providers, where users can compare various modes of transport based on price, ETA, surcharge and vehicle type.

In order to develop a connection between its customers and the retail brand, its products and brand culture, Yepme.com has opened its first offline store in Gurgaon. The customers will get absolutely no price difference between the offline and online stores.

Icustommadeit.com Launches Its Own Tea Brand

icustommadeit.com, has launched a unique tea brand – Garnet Glow, under its umbrella of customised products. The tea is offered in exclusive flavors of chocolate, vanilla, apple, peach and many more.

To facilitate cross-border transactions, PayPal has partnered with Shopmatic. The partnership will enable merchants of Shopmatic to expand their global footprint backed by the flexibility, convenience and security offered by PayPal.

In a bid to enhance businesses for travel agents, Indifi Technologies has allied with Travel Boutique Online. Through this association, Indifi will provide working capital to the travel agents to scale their businesses due to financial limitations.

Ola Ties Up With EduKart

Amazon India entered into a new segment with the launch of Exam Central bookstore. The platform will provide exams related information, preparation books and other study material to students and job aspirants on its portal.

Amazon India To Use Cycles To Deliver Orders

In a bid to have a eco-friendly environment, Amazon is running a pilot programme for delivering orders via cycle. The orders under the radius of 3-5 km will be delivered through this mode. The delivery team would be provided with geared bikes to carry packages of up to 7.5 kg per trip.

To address the challenges faced by coders, HackerRank launched a job search app that has solutions to problems like slow response time from the recruiter, lack of transparency on salary, lack of clarity on the job profile and the company expectations from the employee.

To offer seamless mobility experience to corporate travellers across all major Indian metros, Ola launched Ola corporate. With this development, customers can hail cabs when required and pay from their company’s centralised pre-paid account.

Flipkart Ties Up With dPronto

To provide last mile delivery across various cities in the country, Flipkart has tied up with dPronto. The tie-up will further add fillip to Flipkart’s social objective of empowering rural youth with job opportunities in logistics.

Flipkart is now available to consumers across all Windows 10 platforms (mobiles, tablets, desktops). The new universal Windows app will offer consumers a seamless app experience, more personalised app interface with features such as customised shopping recommendations, merchandising and notifications, and interactive guided search. Additionally, consumers will also be able to avail all the ‘App-only’ offers right from the app.

According to an independent report by Millward Brown on hotel bookings in India, MakeMyTrip emerged as the leader with a 25% market share among all Online Travel Agents (OTAs).

Crown-it partnered with OYO Rooms to allow users on the platform to book discounted lodging across various cities, for both business and leisure trips. Crown-it is an O2O platform that connects consumers with local merchants.

LogiMonkey, a mobile app offering local delivery solutions, launched its mobile app for iOS users. The application and services were earlier available only on the Android platform.

V-MODA, the maker of high-fidelity audio devices, launched the Crossfade Wireless Over-Ear headphones in India which will offer both wired and wireless modes for hybrid listening.