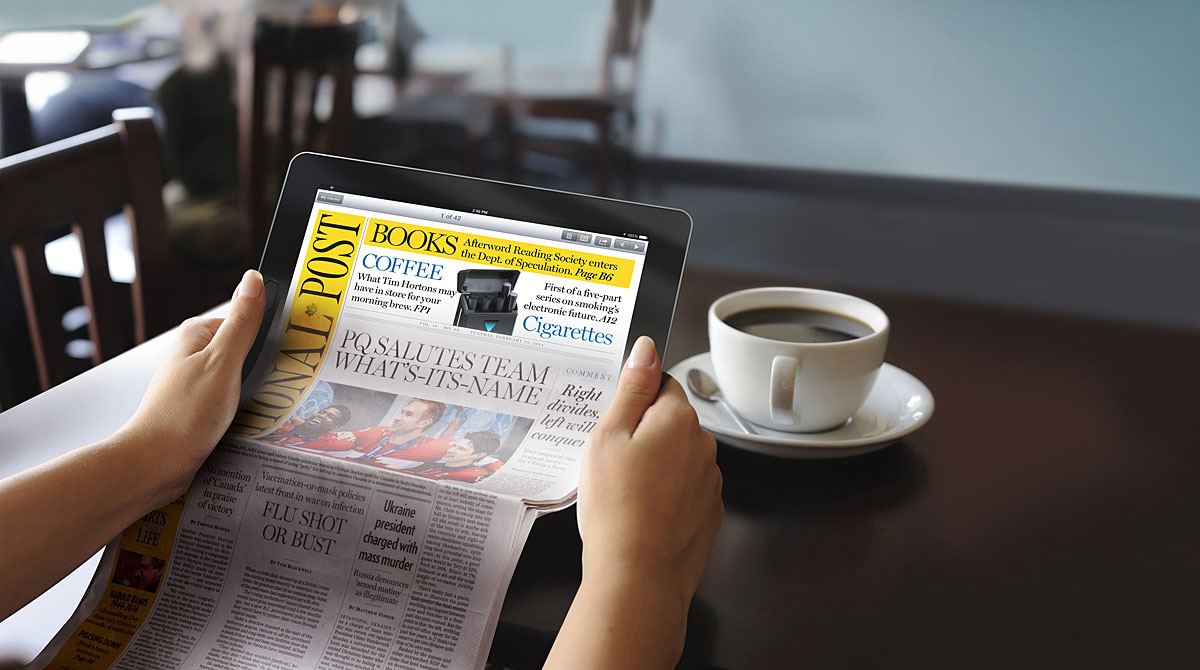 With this, Micromax is close to launching its own mobile wallet through Yu Televentures,  striking a partnership with a payments firm.

Snapdeal will be available in Hindi and Telegu from January 26, 2016, to help users overcome language barriers and shop online in their preferred regional language.

While Ola Share will allow customers to travel with members of social groups, Uber launched private car pooling service which will allow private car owners to offer rides to passengers in need.

Consumers will now not be able to buy e-books on Flipkart; however, their previous purchases will remain intact and can be accessed through Flipkart e-book app or via Kobo.

Lookup tied up with Twitter to launch @lookuplite for live, public conversations on Twitter’s platform. Users can now tweet out their requirements which Lookup will monitor  and send solutions within minutes.

Grabhouse Lays Off Over 100 Employees

As the company pivoted to a stronger technology solution model, Grabhouse was said to reportedly lay off over 100 employees from its team mainly from the operations team.

Paytm Ties Up With IRCTC

After e-ticketing, IRCTC has now partnered with Paytm to allow passengers to make online payments for food ordered through IRCTC’s e-catering services.

Quikr launched vernacular language support for consumers to allow browsing, searching, posting ads and interacting with buyers and sellers in language of their choice. It has incorporated seven new languages including Hindi, Tamil, Telugu, Kannada, Malayalam, Gujarati and Marathi.

Snapdeal will provide capital assist loans worth $1 Bn to its sellers in the next three years, just to ensure that the merchants stay loyal to its platform. Through this scheme, the ecommerce marketplace is looking to add about 1,000 sellers – every three months.

The foodtech startup Eatlo, which was started in 2014, has stopped accepting  orders. The site and app too shows that it is currently not operational.

Ganesh Subramanian, former Myntra COO has launched  a new venture called Stylumia Intelligence Technology that would track and analyse fashion trends. It would provide insights to fashion and lifestyle brands as well as retailers to make better decisions to cater to customers.

Bestdealfinance.com, an online marketplace for financial products for individuals and SMEs, rebranded itself as Rubique focussing to create a platform to bring borrowers and lenders together eliminating uncertainties and reduce the turnaround time.

FlipClass has expanded to leading metros and tier II and III cities of India. The startup also launched its mobile platform ‘FlipTutor’ to link teachers in metro cities to students in smaller cities and towns.

Vista Rooms launched Vista Lounge, a network of affordable business centres and meeting spaces at its hotels across select properties in Mumbai. The company aims to cross 200 Vista Lounges in 2016.

WudStay announced its entry into the Long Stays Segment by entering the Paying Guest Accommodation Space.  Starting with 50 PGs in Delhi, Gurgaon, Mumbai, Bangalore and Kota, WudStay is targeting to double its inventory in the next three months.

As a part of its strategic expansion plan, Jugnoo launched its services in Noida. Owing to the influx of migrated students and working professionals in the area who are majorly dependent on local transport for daily conveyance, Jugnoo coincides with the existing requirements.

ShopClues launched an online wedding store on its platform. The portal will offer variety of apparel, jewellery, accessories, footwear and honeymoon essentials to choose from.