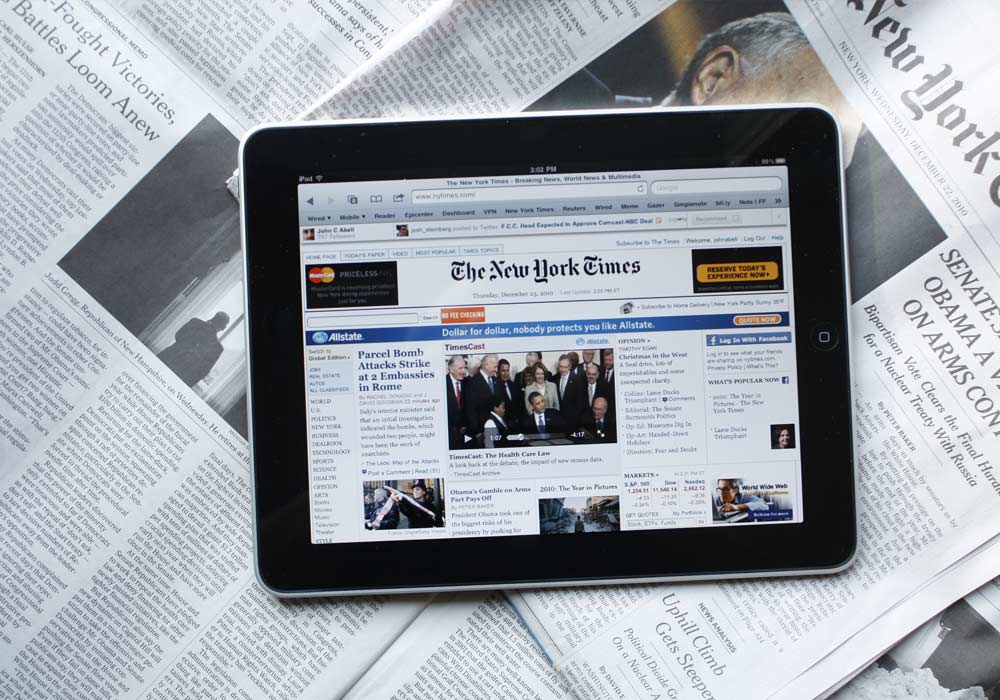 This week, Flipkart re-launched its mobile site by the name ‘Flipkart Lite’, earlier  users were directed   to download and install the app when they use to open Flipkart on mobile. The company also said that it will focus on becoming more mobile centric through adoption of newer technologies such as artificial intelligence (AI) and social networks

Important developments of the week:

Snapdeal announced its mobile web app by the name Snap-Lite that will mimic its desktop site that can work across all browsers.

The spat between Deepinder Goyal and IIT-Delhi seems not to have settled as Zomato has been blacklisted by All-IITs Placement Committee (AIPC). Zomato’s tight revenue rope walk and laying off employees, is assumed as another reason

Government of Haryana has permitted the use of commercial two-wheelers to operate as contract carriages in the city. 74 BC Technologies Pvt Ltd will launch its bike-as-a-taxi service under the brand name ‘Baxi’ offering affordable last-mile connectivity to offices, colleges, schools and residential areas, from metro and bus stations.

Indians have approximately spend about $9 Bn this year in online shopping. SEBI is interested in ‘altering regulations’ to allow ecommerce websites to offer mutual funds to help them reach out to young investors easily.

After delisting OYO rooms and ZO rooms from its platform, MakemYTrip has has launched its own brand of budget rooms called Value+. With this, MMT hopes to increase its revenue contribution from hotel business from 45% to 70% in the next three years.

Other developments of the week:

AskmeBazaar launched a new portal by the name ‘Grow with Us’ through which the merchants will be able to interact and share insights on their experience of doing business online.

In its efforts to become the banker for Digital India SBI is about to launch mobile wallet ‘Batua’ to offer wallet services for smartphone users.

Bharti Airtel’s Wynk Music claims to have crossed 12 Mn downloads within 14 months of its launch. The company reported that two-thirds of downloads were made by users who do not subscribe to Bharti Airtel’s mobile telephony services.

Helion Venture Partners’ co-founder Kanwaljit Singh has re-joined the VC firm as independent director on the board of investee companies. Alongside his early stage investment activity, Singh is working on a support ecosystem for consumer startups.

Mobikon has tied-up with BPI bank to provide its merchants with Mobikon’s platform for customer engagement platform to restaurants. The tie-up would help Mobikon to reach out to 300+ restaurants and strengthen Mobikon’s presence in Philippines. Mobikon is also in talks with other leading banks in India and other markets.

Droom extended its services in Mumbai, Nasik, Pune and Thane by on-boarding more than 250 sellers in the state. This will also allow users in these areas to avail other automobile related services through the platform.

After dominating the car portal category in Indonesia, Girnar Software’s Carbay entered the motorcycle space to allows users to buy motorcycle on the platform. The platform will give an overview of price, specifications, features, pictures, reviews and road tests. The app is android on both Android & iOS platform.