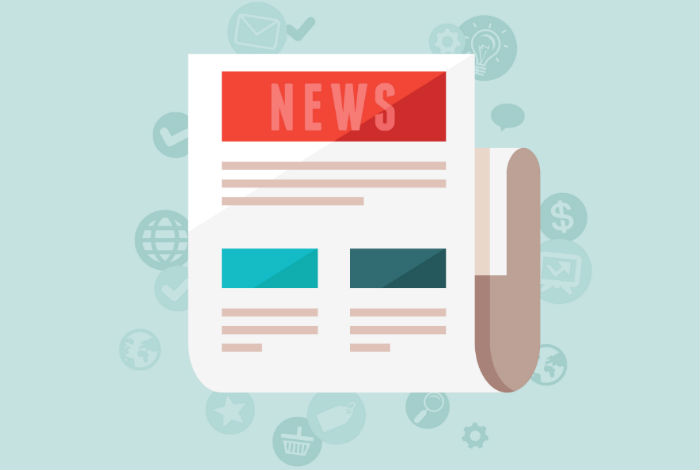 Uber, this week finally complied with the RBIs 2FA norm, however the company called this requirement as unnecessary and burdensome. With this, a number of cab operators has now urged the  RBI to do away with two-factor authentication for small taxi fares of INR 500-1,000.

The week filled with a number of activities including Freecharge launching speak to recharge feature, MartMobi partnering with Shopify to bring compelling mobile experiences to its merchants and online fan merchandise startup Bluegape shutting its business with the comeback plans.

Lets have a look at the 6 important news of the week.

Uber complies with 2fa, hits out at burdensome regulations

Uber this week complied with the RBI August 22, 2014 circular requiring every credit card transaction made with an Indian credit card to include two-factor authentication. The company had tied up with Paytm to offer the services of a semi-closed wallet last month. However, in a blogpost Uber has called this requirement an “antiquated solution that is cumbersome for consumers and stifling for businesses across India” as well as“unnecessary” and “burdensome.”

Hyderabad based MartMobi Technologies Inc. which provides mcommerce platform for ecommerce sites has partnered with Shopify, a do-it-yourself (DIY) ecommerce platform to bring compelling mobile experiences to its merchants. With this pre-built integration, merchants can acquire an immediate presence on smartphones and tablets. The MartMobi platform provides both mobile sites and native Android and iOS apps.

A new appeal has been made to RBI by the cab operators for easier digital payment norms for taxi commuters who typically pay small amounts.  They have urged RBI to do away with two-factor authentication for small taxi fares of INR 500-1,000. “We have suggested to RBI to let us start and operate semi-closed wallets which can then be used to buy other things as well,” said Siddharth Pahwa, CEO and founder of Meru Cabs.

FreeCharge has launched “speak to recharge” feature on its Windows Mobile App. Users can create a “Voice Card” and can command. In this new feature, once the voice card is created, users can just speak this voice command into the windows mobile phone and get recharge done without any other action.

Online fan merchandise startup, Bluegape has shut down their merchandise business due to copyright issues. Though the startup has announced a comeback with a new look soon. Bluegape was doing monthly revenue of INR 1 Cr. post shutdown.

MobiSwipe, the mobile payment service that enables merchants to accept credit and debit card payments anywhere and anytime, has launched its new product, the Chip and Pin mPOS in association with Corporation Bank. The new mPOS solution, launched by the company, allows merchants to turn their Smartphone or tablet into a mobile point of sale through a compact pin-enabled card reader device and a user-friendly mobile application. The new card reader can be connected to the Smartphone or Tablet through Bluetooth and it also has an LCD Display and pin-pad for pin entry.  The card reader will accept multiple card payments, including Chip and Magnetic Stripe Cards and is fully-compliant with RBI, EMV and PCI Standards.