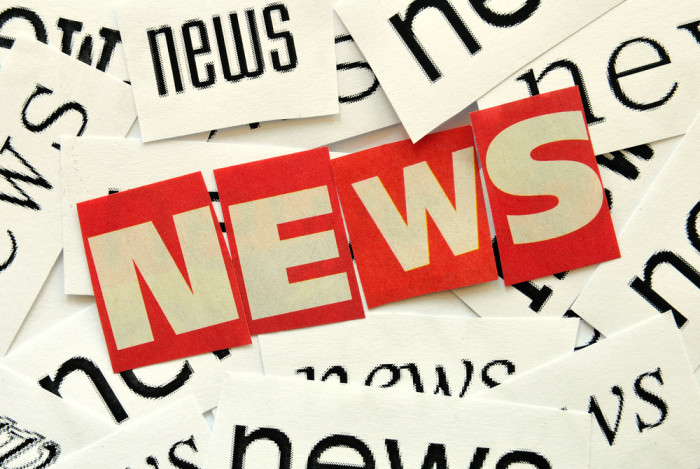 Even after wooing the Indian front of customers by its services Amazon is not satiated yet. It has announced launch of its own brands to capture a share in the booming fashion and lifestyle segment as it was lacking here. Company’s CEO Jeff Bezos is all filled with enthusiasm and zeal with this development. It has established brands like Pinzon in US which sells batteries, bags etc. and is hope to do the same in the country.

Lets have a look at important developments of the week:

India is all flooded with startups and is attracting renowned tech giants who either mentor these startups or acquire them. In a bid to nurture and promote innovation among startups RBI has announced an allocation of  INR 2000 Cr in 2015-16 to a startup focused fund. This is the second fund announced after Arun Jaitley proposed a INR 10000 Cr Fund in July last year. The fund will help in restricting the flight of startups overseas.

Facebook Launches Internet.Org In India To Make Internet Available To All

With ability of internet to connect anyone to everyone and realizing its prowess Facebook has announced Internet.org. This service will be available in six states namely Tamil Nadu, Maharashtra, Andhra Pradesh, Gujarat, Kerala, and Telangana which will be later available pan India. Following this launch, India becomes the first country in Asia to have Internet.org. This will make available services pertaining to news, health, travel, sports and local information which include Aaj Tak news, AccuWeather, AP Speaks, Babajob, BBC News among others.

Startups aim to get the best out of their mentors but wouldn’t it be great if the mentor was best already. Ratan Tata, the business tycoon has officially joined venture capital firm Kalaari Capital as an advisory. Being an icon and a role model to all entrepreneurs he is the eternal source of inspiration for startups.

All that quest and wasting hours for finding a discount coupon or deal is now over. With booming ecommerce space heavy competition, innovative marketing strategies is now common and the most popular is giving cashbacks and coupons. To eliminate the arduous task of finding a coupon Freecharge has come up with an Cheatz which aggregates all the deals and discounts of popular ecommerce websites in a single list.

Elearning platform MeritNation is launching six new offline digital learning centres, starting with Chandigarh and Lucknow. These will be opened as franchisees where they will have to give a minimum signup fee after which MeritNation will share 30% of the revenue earned at these centres. These centres will run a modified version of the online course with interactive exercises. A mentor will also be provided at each center to clarify any doubts or problems.

Indian fashion and lifestyle industry is yet to be exploited and to do big fishes are entering into this sea. With Amazon announcing private brand and now Aditya Birla Group is having plans to launch an online fashion retail venture. The company’s basic structure for the new portal and its branding will be ready in six week and it will start hiring at the earliest. Looks like other players need to buckle up!

Taking every step possible to make Digital India a reality, Govt. has launched a beta version of ‘Digital Locker’ which is a service aimed  at minimizing the usage of physical documents and enable sharing of e-documents across agencies. The service will also allow citizens to upload their own electronic documents and digitally sign them using the e-sign facility which can be shared with Government organizations. An Aadhar Card is necessary to access this service.

After sticking to its “Go Mobile” strategy, GSF has now announced that it is launching “Mobile Appies” awards where it will recognize the best & the most innovative mobile apps in 12 different categories. GSF has compiled a list of 48 apps, 4 in each category and will announce the winners on Feb 27 at its annual get together, Evolution 2015 in Mumbai.

InMobi Made It To Billion Mobile Devices In Q4 2014

Mobile ad platform InMobi announced that it reached over one billion devices on its network in Q4 2014 which makes it the only advertising platform to achieve this milestone. According to the company 43% of mobile devices came from North America and Western Europe. Whereas, Asia Pacific, which accounts for 38% of InMobi’s audience, is the second largest contributor, while Latin America makes up a further 10%.

Zomato Will No Longer Just Be A Restaurant Finder, Invests To Start Deliver Food As Well

Zomato is every foodies’ Google and the company has expanded tremendously over past months. With acquisitions all across the globe and raising huge funds, now it has announced its plan to invest $50 Mn for launch of food delivery business. The company will cover 2000 restaurants in March which will extend to 10000 restaurants in next six months. The service will be launched in Dubai, Manila, Jakarta and Sydney after its launch in India. Looks like Zomato is not leaving any stone unturned.