BYJU’s claims that it has added more than 13.5 Mn users in March and April As India’s unemployment rate surges, the Uttar Pradesh government announced that it will have ‘startups’ as a subject in colleges and universities to boost young entrepreneurs in the state. Chief Minister Yogi Adityanath said that he wants to make youths job providers and not just job-seekers.

Meanwhile, the Ministry of Electronics and Information Technology (MeitY) reportedly said that it will be meeting the finance minister next week to discuss a detailed proposal for the software product development fund (SPDF). Accordingly, MeitY plans to deploy INR 5K Cr corpus into at least 50 daughter funds that would comprise of SEBI-registered Category 1 and Category 2 Alternative Investment Funds (AIFs) by the last quarter of the current financial year. These AIFs will then be invested in software startups.

This comes in the backdrop of the Department for Promotion of Industry and Internal Trade (DPIIT) announcement that it is working on a national seed fund and a credit guarantee scheme to support ideation and development of early-stage startups and enable them to raise loans easier.

Earlier this week, as air routes opened on May 25, the aviation ministry decided to make thermal screening, face masks, web check-ins and seven/fourteen days quarantine mandatory for flyers. Surprisingly, the Aarogya Setu app was made preferable for air travel, but not mandatory.

On the other hand, as the Indian government reopens the economy in phases across various Union Territories and states, it has mandated the contact tracing app Aarogya Setu mandatory for inter-state travel, essential services as a measure to curb the disease via phone’s Bluetooth and GPS-based location tracker.

Meanwhile, Kerala’s liquor token app BevQ has registered over 1 Lakh downloads on Google Play Store within a few hours of its launch. It was launched by the Kerala State Beverages Corporation (BEVCO) to stop the overcrowding at liquor stores in the state. The app was developed by Kochi-based tech startup Faircode Technologies. Swiggy Offers Credit To Restaurant Partners With Staples Plus Launch

Bengaluru-based food delivery unicorn Swiggy recently launched a new B2B platform Swiggy Staples Plus which delivers groceries, meat, fresh fruits and vegetables and other supplies along with packaging material to restaurants. The company is offering these products on credit as restaurants look to mitigate losses faced in the last two months due to the nationwide lockdown. The minimum order which can be placed on this app is INR 900, as shown in the restaurant partners’ Swiggy app.

Zomato & Swiggy Logout Moment, But This Time From Alcohol Associations

Bengaluru-based edtech unicorn BYJU’s recorded INR 2.8K Cr in FY20, a 2x growth from 1.3K Cr as compared to last fiscal year 2019. BYJU’s cofounder Divya Gokulnath claimed that the company has added more than 13.5 Mn users in March and April. Currently, BYJU’s has over 50 Mn registered users and around 3.5 Mn of them have paid for the edtech content offered by the company.

Gokulnath said that students, who used to spend 70 minutes on the application per session and come back twice-thrice a week, are now spending around 100 minutes per day. Also, she claimed that 85% of the students renew the courses year after year (YoY). “This is happening because parents see the effectiveness,” she added. 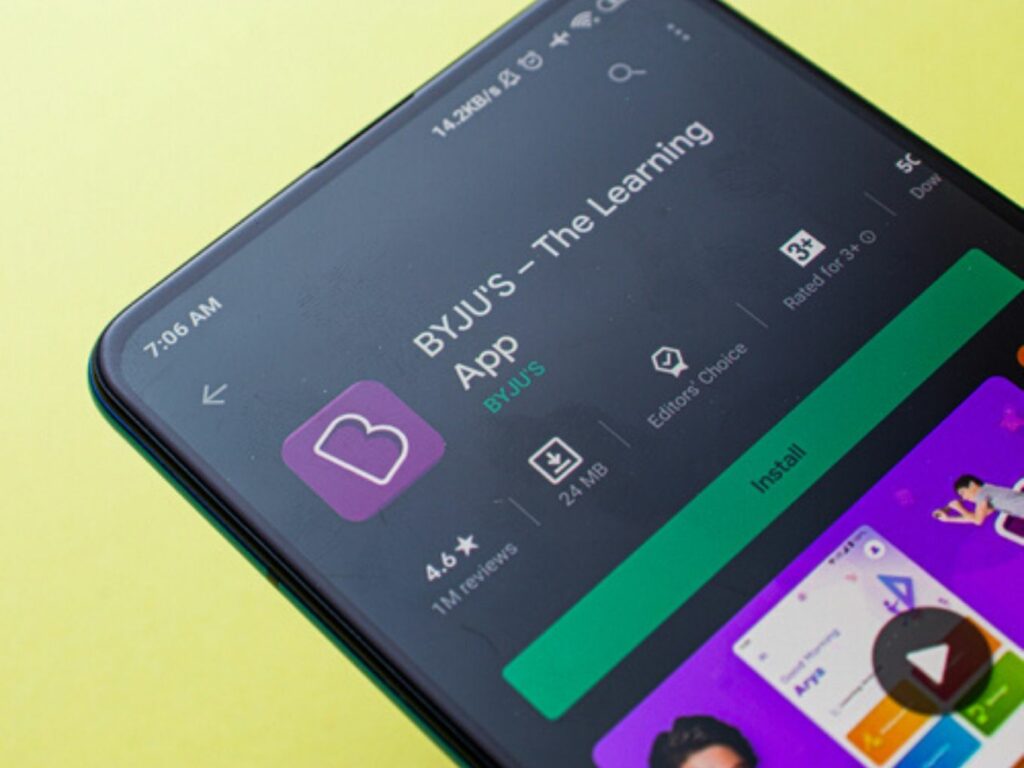 The National Payment Corporation of India (NPCI) recently revoked restrictions on eNACH (Electronic Numerical Integrator and Computer) mandate and allowed banks and digital lenders to make recurring payments from consumers. According to a circular issued by NPCI, stated all banks to mandate eSign from June 1, 2020, onwards. Also, the payments body has asked banks to submit their system readiness as per protocols set by NPCI so that they can go live with the feature soon.

The American financial services companies Visa and Mastercard, along with industry body Payment Council of India (PCI) have reached out to the Reserve Bank of India (RBI) seeking relaxation on ‘tap-and-go’ contactless payment limit.

Previously, through the ‘tap-and-go’ feature, customers could make contactless payments worth INR 2K, above which would require a PIN authentication. However, now, the financial services companies want the limit to be relaxed up to INR 5K to eliminate contact through point-of-sale (PoS) machines for larger base transactions, amid the fear of Covid-19 pandemic.

The Competition Commission of India (CCI) is looking into antitrust allegations against Google’s digital payments app Google Pay, where it has accused the company of influencing users to download the app with control over the Google Play Store. Accordingly, the CCI has filed a complaint in February, however, it has not yet been disclosed.

Currently, the case is being reviewed by senior CCI officials, who might direct the investigations unit to conduct a wider probe into the allegations, or dismiss the case if they find no merit in it. The regulator has informed Google about the case, who will respond in due course. 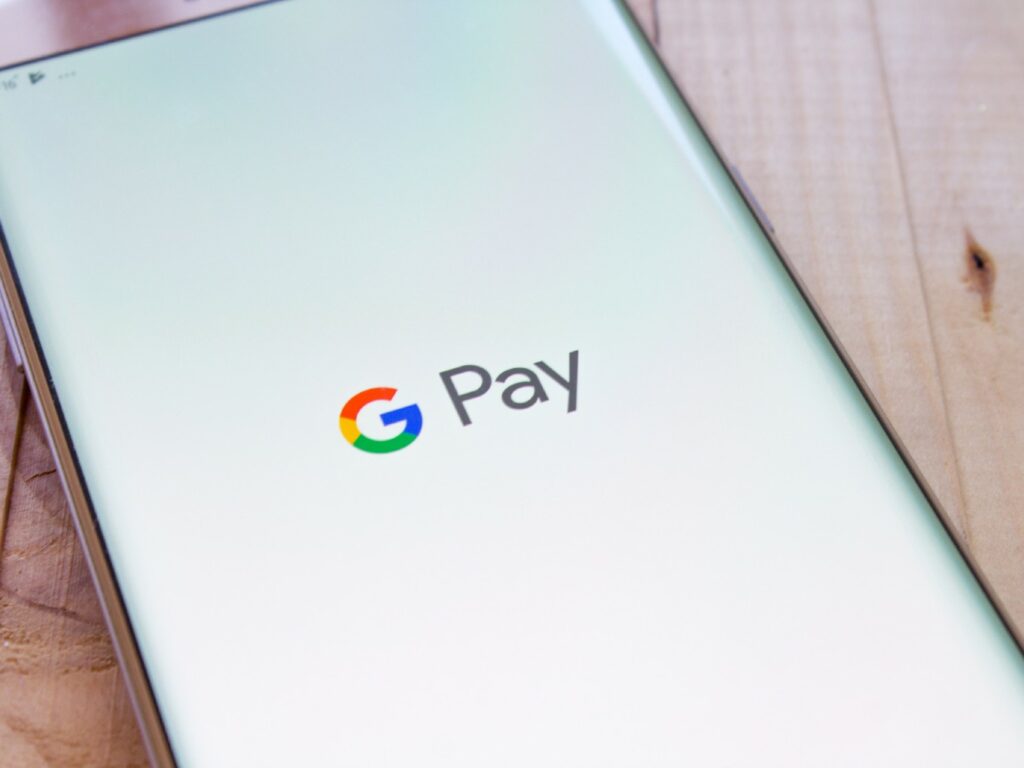 The digital payments app Google Pay has on-boarded Google-backed hyperlocal delivery player Dunzo onto its platform to help its users leverage the services offered by the company. Now, Google Pay users can order groceries, medicine and other essentials and non-essential supplies through Dunzo on the payments app itself. Furthermore, the hyperlocal app will get more access to a larger set of new users who transact on Google Pay. According to a media report, in April 2020, Google Pay had around 115 Mn monthly active users (MAUs) in India.

As the sale of non-essential items picks up due to lockdown relaxation across states, the ecommerce industry has noticed a surge in consumer demand, which is mostly seen due to the two-month-long lockdown period. Snapdeal said that in non-metro markets, the sales volumes are not 80% of pre-Covid levels, up nearly 10% in the last week. Paytm said that it has seen an increase in sales as compared to March, where it has witnessed a surge in searches and the sale of mobile phones, masks, trimmers, laptops and other consumer electronics.

Similarly, Amazon and Flipkart have also seen brisk sales of smartphones, laptops, tablets, kitchen and home appliances which have brought sales back to about 70% of pre-Covid levels.

Ecommerce giant, Amazon is currently working with local sellers to cash in on the growing demand for personal hygiene and healthcare products including face masks, digital thermometers, mobile phone sanitisers, personal protective equipment (PPE), disposable gloves and others. In addition to this, it is also leveraging on its seller-focussed accelerator programme, under which the company provides details of shopping trends, top-selling products and other digital marketing strategies to sellers listed on its programme. 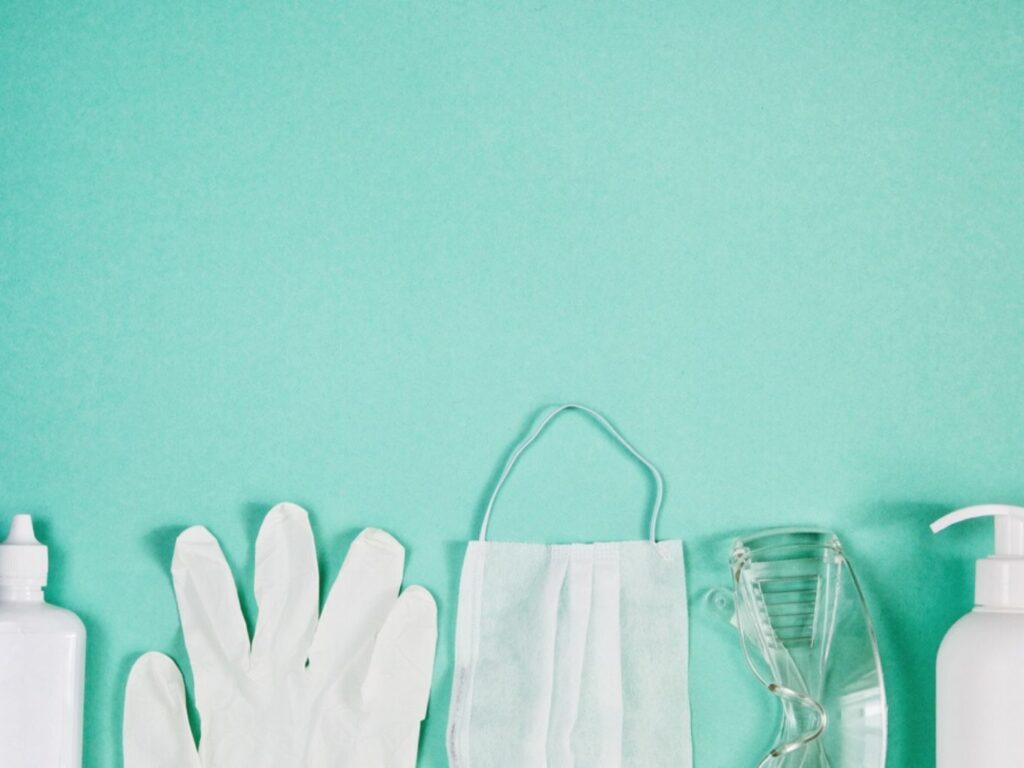 Tech giant Google’s threat analysis group (TAG) recently highlighted that it had sent out close to 1,755 warnings to users whose accounts were targets of government-backed attackers. The tech giant said that it has seen new activities from ‘hack-and-hire’ firms, many of which are based in India. It is said that through email phishing, these firms create fake gmail accounts spoofing the World Health Organization (WHO), where it encourages people to sign up for direct notifications from WHO to stay informed about Covid-19 related announcements.

Chinese-based Bytedance recently reported that it earned over $3 bn in net profit in 2019. The company is also owner of popular apps like TikTok, Helo, Resso, Douyin and others. The company posted $17 Bn in revenues in 2019, a 2x growth compared to 2018 earnings. Now, the startup is valued close to $100 Bn.

The social media app Snapchat recently recorded a 120% year-on-year (YoY) growth in its daily active user base in India for FY20. With the increase in users in the country, Snapchat now plans to organise an online lens designing hackathon called ‘Lensathon,’ in partnership with HRtech startup Skillenza.

Also, the company had more than 229 Mn users by the end of March 2020, a 20% increase YoY, close to 39 Mn users. The CEO of Snapchat said that India is a strategic priority for the company.