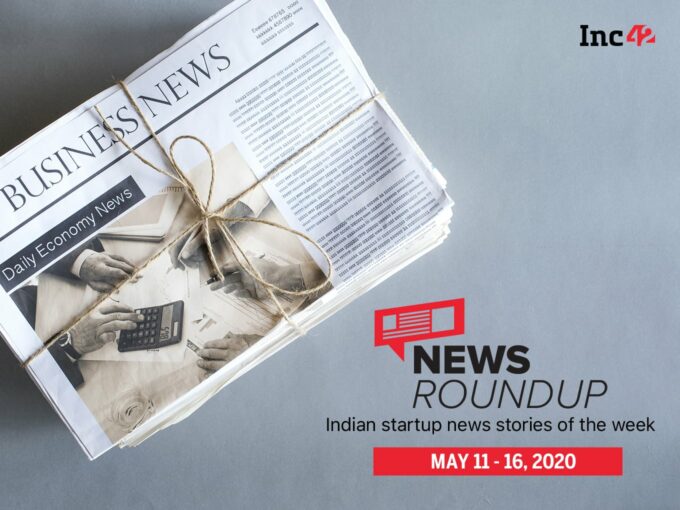 As India continues to face a stiff battle against the Covid-19 pandemic, Prime Minister Narendra Modi on Tuesday (May 12, 2020) announced an economic stimulus package of INR 20 Lakh Cr, which is 10% of the gross domestic product (GDP). The ‘Atma Nirbhar Bharat Abhiyan’ relief package proposed to help all the sections of society, including micro, small and medium enterprises (MSMEs), will focus on localisation of manufacturing, consumer goods and supply chain. “Be vocal about going local,” the PM said.

Unveiling the details of the policies a day later finance minister Nirmala Sitharaman rolled out a collateral-free automatic loan for MSMEs with a corpus of INR 3 Lakh Cr, under ‘Atma Nirbhar Bharat Abhiyan’ scheme. This decision is likely to help close to 45 Lakh MSMEs resume operations. In addition to this, the finance minister also announced INR 1 Lakh Cr relief package to agri-businesses, including farmers, fisheries and agritech startups with the focus on revival of agriculture infrastructure.

In a webinar organised by Bennett University on May 14, NITI Aayog CEO Amitabh Kant highlighted the impact of contact tracing app Aarogya Setu in flattening the curve and breaking the chain of infection. He said that the team has forecasted more than 650 hotspots at sub-post office level, which is in addition to 300 emerging hotspots that could have been missed otherwise.

Though the Indian government has extensively promoted the app as a necessity, it has also gained international attention due to large scale and privacy-related vulnerabilities in earlier versions of the app. According to MIT Technology Review, the contract tracing app does not stand on par with its global counterparts on several aspects related to usage, data collection and transparency.

In a bid to clear apprehensions, the IT Ministry said that  the Aarogya Setu Data Access and Knowledge Sharing Protocol, 2020 stated under para 10, that “unless a specific recommendation is made by the government, the data collected will not ordinarily extend beyond 180 days, after which it will be deleted permanently.”

As the pandemic continues to cripple businesses, Infosys cofounder and former President of the Confederation of Indian Industry (CII) Kris Gopalakrishnan said that almost 25% of Indian startups would perish and they had less than six months of runway left. He also emphasised on banks and government supporting these startups with loans and grants as they would need additional funding to run business.

After their cloud kitchen plans crumbled due to Covid-19, hospitality unicorn OYO is now looking to enter the ready-to-eat food segment with partnerships on a revenue-sharing model with manufacturers. According to several media reports, the company has downsized its cloud kitchen team to 40-45 members out of 150 people where they have been either laid off or re-purposed across other divisions.

In a bid to survive the economic impact caused by Covid-19, Gurugram-based foodtech unicorn Zomato recently announced mass layoffs and pay cuts across the company. CEO Deepinder Goyal in an email said that the company will be laying off close to 13% of its workforce, nearly 5,000 employees.  “A large number of restaurants have already been shut down permanently, and we know that this is just the tip of the iceberg. I expect the number of restaurants to shrink by 25-40% over the next six to twelve months,” he added in a blog post.

As foodtech major Swiggy shut down its subscription programme Super, the company is now looking to make an entry into alcohol delivery. However, there is still no clarity on whether the Super service will be brought back or if it will be revamped.

Seeking permission for home delivery of alcohol from local licensed retailers, Swiggy is in talks with several state governments. The company has also held several discussions with the International Spirits and Wines Association of India (ISWAI) and state governments to venture into alcohol delivery. It believes that the delivery of liquor can promote responsible consumption of alcohol and social distancing. 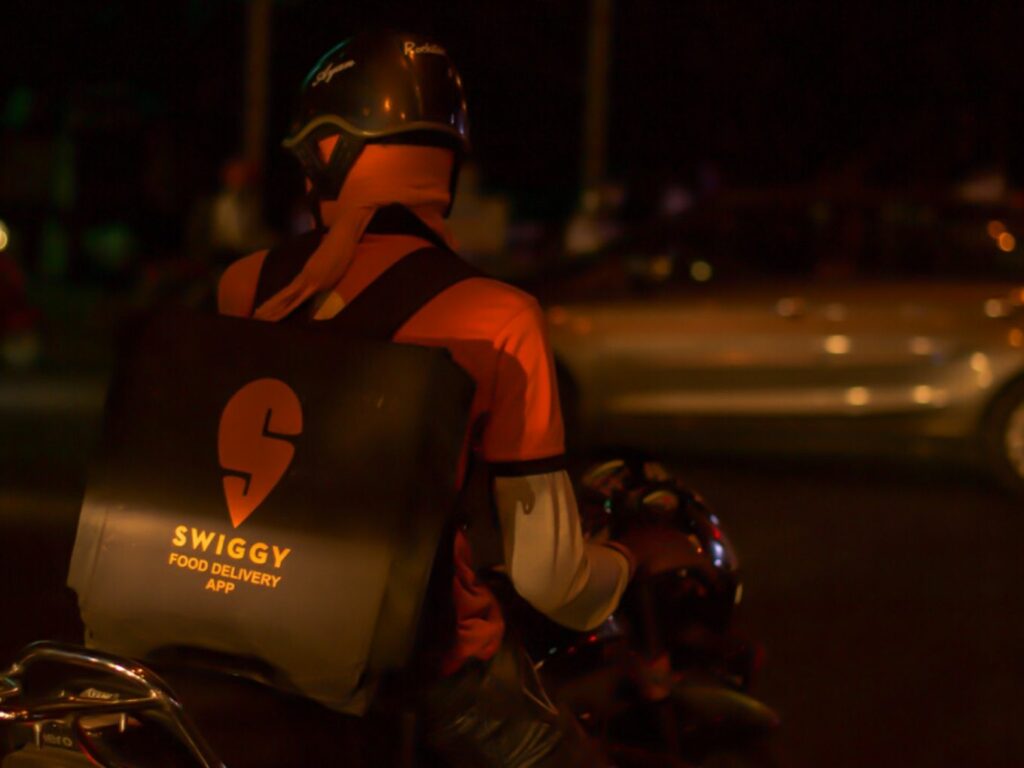 In line with the PM’s ‘vocal for local,’ Baba Ramdev’s Patanjali will be entering ecommerce marketplace to sell its FMCG products and connect consumers to neighbourhood stores, where it plans to sell items manufactured by Indian companies. The website named ‘OrderMe’ is expected to be launched by May-end. It plans to deliver items to consumers within a few hours and is also looking to provide home deliveries for free. The company claims that infrastructure has been put in place to process around 1 Mn orders every day.

Ecommerce Policy Gets Delayed, As Govt Focuses On Covid-19 Management

The Indian government has decided to keep its much-awaited national ecommerce policy on hold for now, as it is busy tackling the health, social and economic implications of Covid-19. However, government officials aware of the situation said that the Department for Promotion of Industry and Internal Trade (DPIIT) has redrafted the policy to promote ecommerce, connect offline to online, and at the same time it is ensuring to maintain a level playing field for local traders and stores.

IndiaMART’s Userbase Shrinks By 20% Amid Lockdown

B2B ecommerce company IndiaMART has been hit hard due to lockdown. Its CEO Dinesh Agarwal told Inc42 that the company could lose between 10% and 20% of its 147K paying customer base every month under the lockdown. He added that many customers may have to shut shop or set up an alternative business model once the situation returns to normalcy. 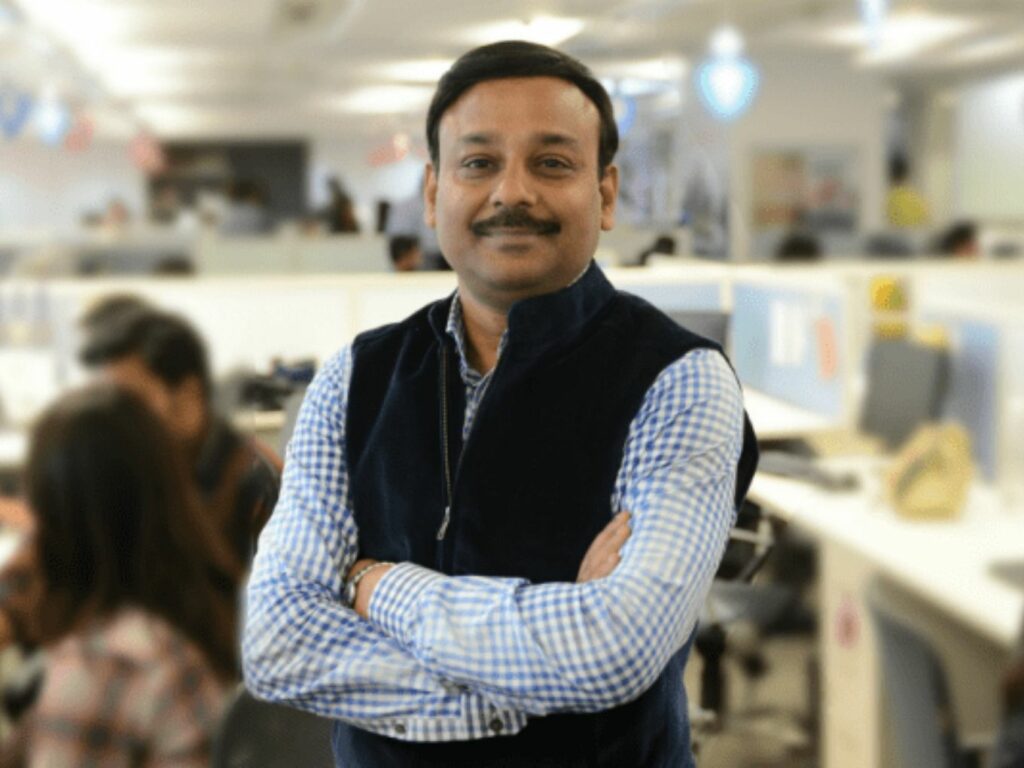 Payments app Google Pay was issued notice from Delhi High Court to suspend its operation for flouting Unified Payments Interface (UPI) interoperability rules.  The petitioner had alleged that Google Pay didn’t allow a user to use their existing virtual payment address (VPA) or UPI ID for other transactions due to interoperability. The petitioner claimed that this was in violation of circulars issued by National Payments Corporation of India (NPCI) in January 2017, which mandated an interoperable and accessible payment service by giving a choice to users to transact using their existing IDs.

In a bid to facilitate the know your customer (KYC) process, the Securities and Exchange Board of India (SEBI) has allowed the use of documents digitally stored in the central government’s DigiLocker application. This move is said to increase the adoption of digital investment and wealth management platforms. In a circular related to updates on KYC, SEBI said that entities can obtain documents to complete the KYC of investors such as PAN card, Aadhaar, a cancelled cheque, among other documents for completing their registration.

The Supreme Court (SC) has asked the Reserve Bank of India (RBI) and the National Payments Corporation of India (NPCI) to file response on WhatsApp payments data localisation compliance over the next three weeks. The petitioner had alleged that WhatsApp’s data sharing policy is ‘inconsistent’ and ‘noncompliant’ with the guidelines issued by NPCI and RBI, therefore, the system cannot be permitted to operate under UPI. 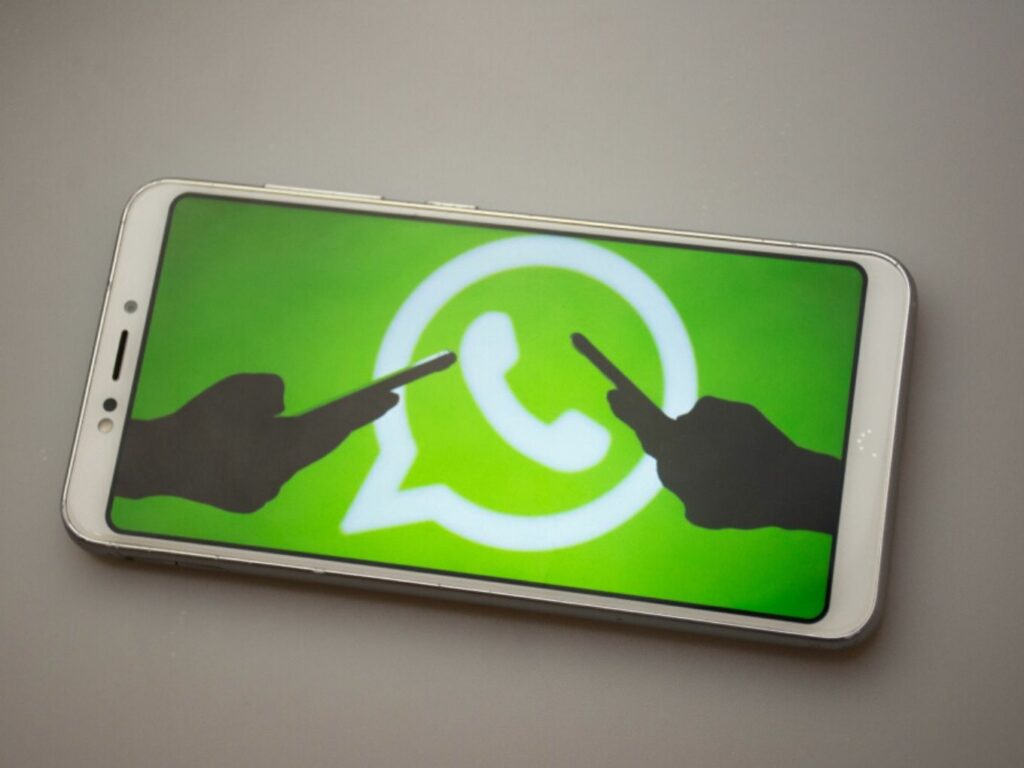 According to the latest Transparency Report, the Indian government had sent 26,698 queries for data of 39,664 users to social media network Facebook, this is a 28% increase during the six month period from July to December 2019. The report stated that India was the second-highest globally in terms of data requests sent to the social media network.

Ecommerce giant Amazon has filed a lawsuit against Quatic Software Solutions based in Zirakpur, Punjab and Robojap Technologies based in Covington, Washington for developing a tech support scheme to cheat people via fake Amazon apps. The victims were ones who were looking to set up Alexa-enabled Echo smart speakers at home.

The company said that once a customer downloaded the fake Amazon-apps, they were prompted to contact a customer support number and could be charged $140 for useless protection plans. In addition to this, the accused companies had even set up fake websites and mobile apps which claimed to help people set up new Alexa devices.

In line with government’s production-linked incentives (PLI) scheme for local handset manufacturing and exports, global tech giant Apple plans to move nearly a fifth of its iPhone and other electronics production capacity to India, from China. With this, Apple also plans to produce $40 Bn worth iPhones through its contractors Foxconn and Wostron, thereby diversifying its production out of China.