YES Bank’s moratorium by RBI has impacted PhonePe, BharatPe and Udaan among others 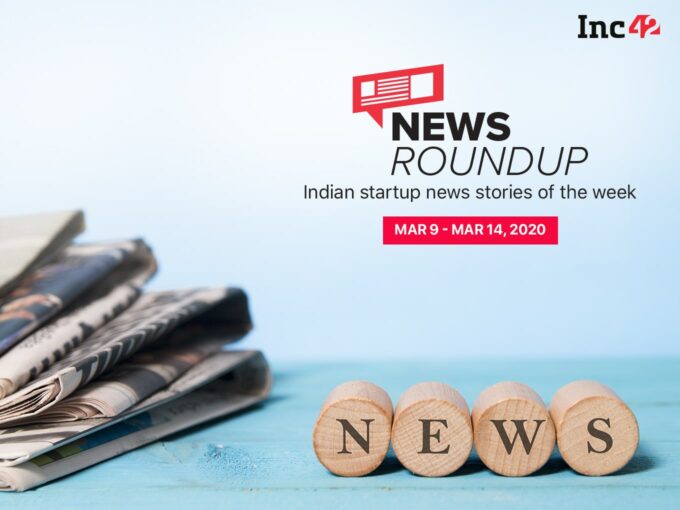 The coronavirus pandemic has hit the world, and the burden on startups has now boiled down about growing responsibly. As of March 13, 2020, the Ministry of Health and Family Welfare has confirmed a total of 83 cases and 2 deaths in the country.

Coronavirus And Startups: Who Is Doing What?

The week began with Sequoia Capital’s letter to its founders and CEOs about how to manage the business in times of crisis and planning for contingencies. Several investors are now telling startups in India to look beyond work-from-home and come up with a contingency and business continuity plans to tackle uncertainties.

However, consumer-facing companies such as Ola, Uber, Zomato and Swiggy have not gone beyond sending recommendations and advisories to delivery personnel and driver-partners, which brings up questions about the responsibility of brands.

Several schools and colleges have also been shut down due to Covid-19 outbreak, and edtech startups such as BYJU’s, Unacademy, Toppr and Upgrad offered their products and services for free to students to help them continue their lessons.

Travel startups, on the other hand, are going through some of the toughest timesMakeMyTrip, Yatra, ixigo and others have seen cancellations rise, which could have an impact on their business for the next few quarters. Due to self-quarantine and corporate employees working from home, Ola and Uber are also seeing a decline in rides.

It remains to be seen what impact the coronavirus pandemic and Covid-19 will have on the startup ecosystem in the long run as the situation is far from clear. But business will go on for the most part.

Here are the other top stories of the week.

After the moratorium placed on YES Bank by the RBI, several fintech businesses that had partnered with the bank went through outages. While services were restored quickly, points of sale (PoS), API-led banking and UPI services suffered a blow.

YES Bank is estimated to have contributed nearly 40% to the total UPI transactions in January 2020. It had tie-ups with over 20 third-party app providers including PhonePe, BharatPe, Udaan and other payment partners. Hence, the impact has been manifold.

PhonePe and BharatPe faced issues with their UPI handles. However, later they partnered with National Payments Corporation of India (NPCI) and ICICI Bank to manage operations. Further, NPCI urged UPI apps to partner with more banks and follow a multi-bank model. 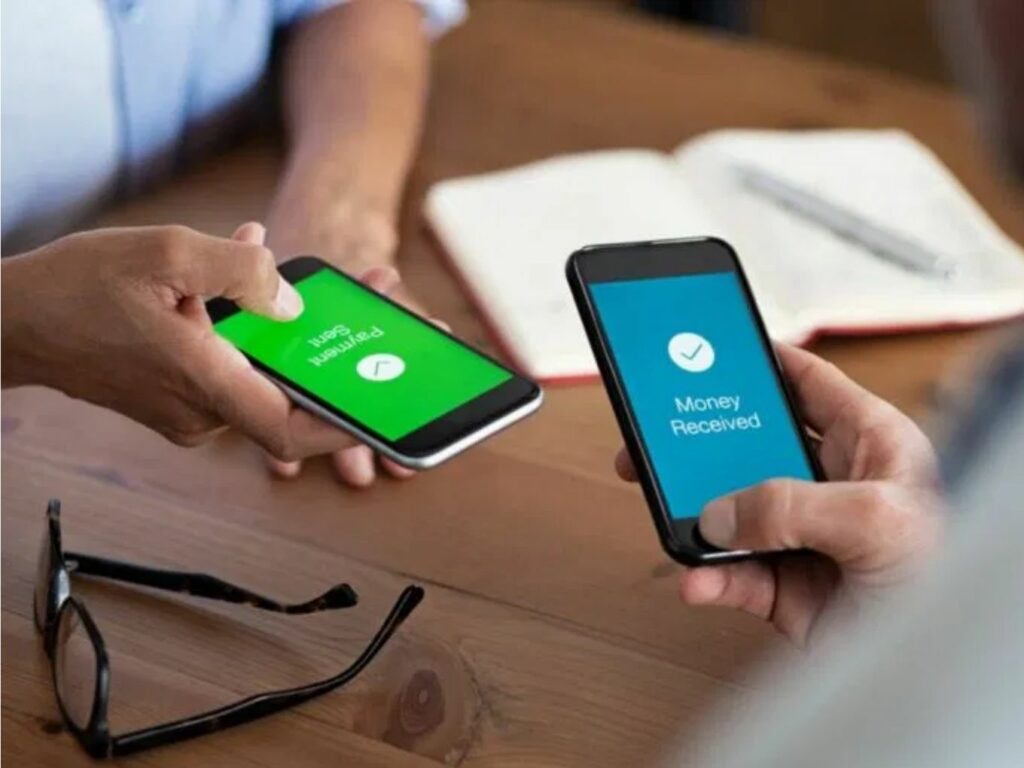 The National Company Law Appellate Tribunal (NCLAT) dismissed a petition filed by traders’ body Confederation of All India Traders (CAIT) against Competition Commission of India’s nod to Walmart’s acquisition of Flipkart in 2018. The $16 Bn deal gave Walmart a 77% stake in the company, which was increased to over 81% by early 2019.

NCLAT said that CAIT failed to establish its allegation against CCI granting approval for Walmart-Flipkart deal.

Retail giant Walmart said Flipkart has the potential to launch an IPO in the long-term. Walmart’s chief financial officer Brett Biggs said this week, “Yes, we’ve talked about longer-term that IPO is a potential for that business. I can tell you, it runs pretty independently right now and that’s when you buy a business like that, that’s what you want it to do.”

Myntra Streamlines Its Operations For Profitability

Walmart has reportedly turned its focus to streamlining operations at Myntra after focussing primarily on Flipkart for all of 2019. The company is said to be looking to close smaller warehouses, and reduce the level of inventory and cut down on discounts. Walmart could position Myntra as the premium fashion shopping destination, whereas Flipkart Fashion would offer more affordable options and higher discounts. 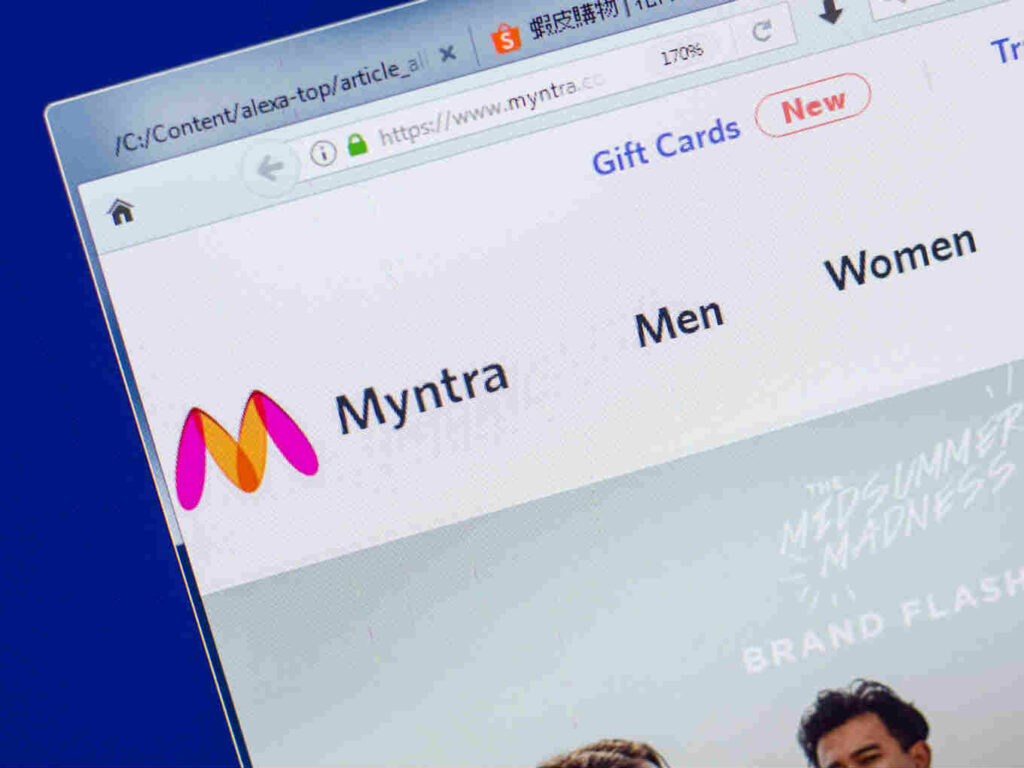 Uber is setting up a fund to help drivers who are either infected or quarantined by Covid-19. Besides Uber, Google said it will set up a dedicated fund to help its temporary staff and vendors globally to take paid sick leave if they show any of the Covid-19 symptoms, or are unable to come to work because they are quarantined.

The World Economic Forum is also setting up a Covid-19 Action Plan to help businesses achieve continuity in the aftermath of the coronavirus pandemic.

After Hotstar censored an episode of “Last Week Tonight With John Oliver”, host John Oliver pointed out other instances of the Indian video streaming platform censoring portions of his show in the past few months. He pointed out incidents in late 2019, where he had mocked Disney characters on his show — portions which were edited before being made available in India. Hotstar is owned by Disney.

And following the controversy surrounding the censorship, Disney+ made an entry into the Indian market. The service was quietly launched within Hotstar, though Hotstar later clarified that it only meant to launch Disney+ for users of its beta app on Android. But the early reveal showed that Disney+ content would be available in a separate tab inside the Hotstar app. Hotstar will rebrand its premium service to Disney+ Hotstar and the rebranding will see the platform adopt a new electric blue theme replacing the green and gold of the previous version. 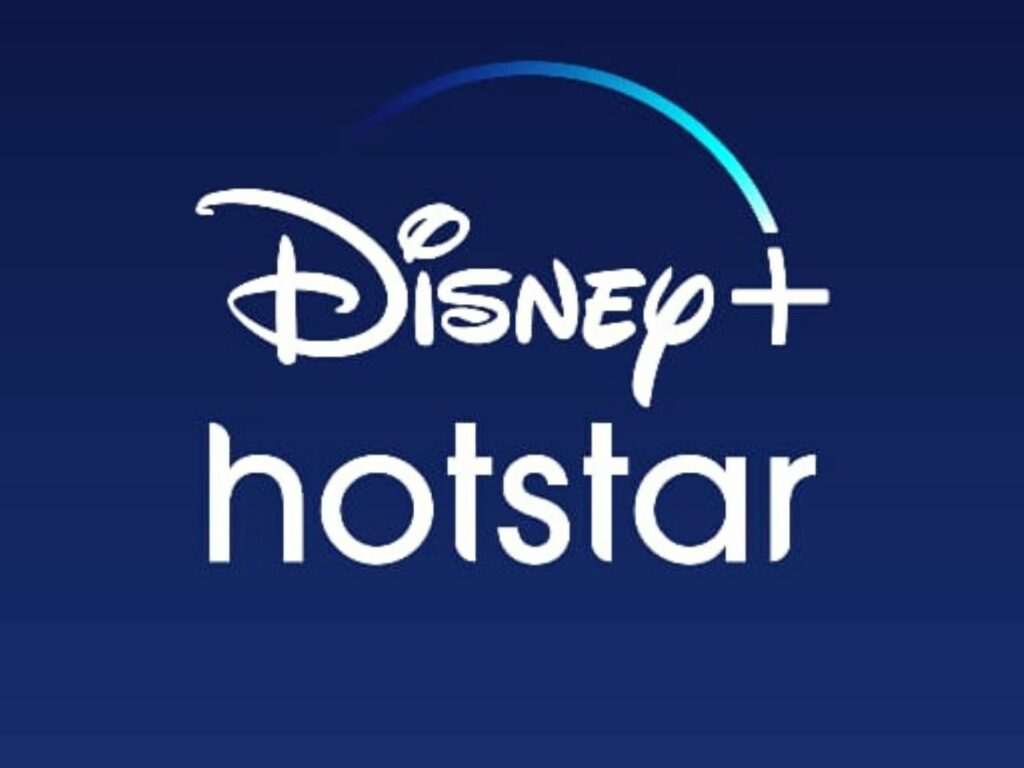