RBI has imposed a moratorium on YES Bank for mismanagement, affects PhonePe

The union cabinet has approved 72 changes to 65 sections of the Companies Act, 2013 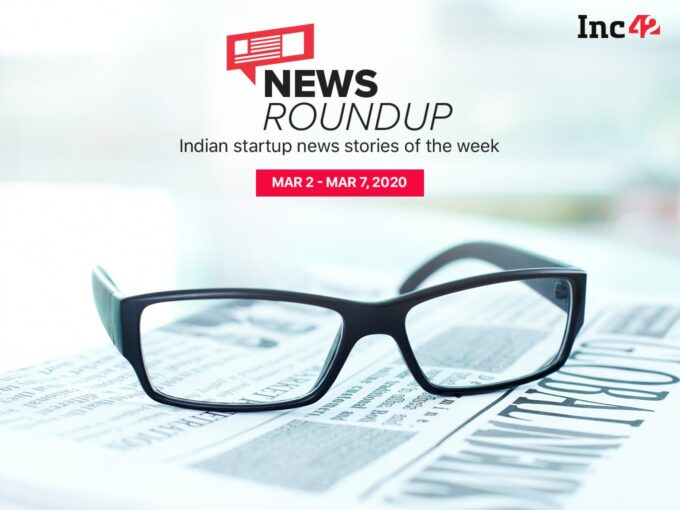 We bring you the latest edition of the Indian startup news stories of the week.

This week, in the Indian startup ecosystem, the coronavirus outbreak has been making the headlines for its impact across sectors and walks of life. The country has now recorded 31 confirmed cases of coronavirus, and the government has also confirmed that the virus has reached community transmission levels.

The outbreak has now caught up with the startup ecosystem, as a Paytm employee tested positive for coronavirus earlier in the week. Soon after, the company asked employees to work from home, and a similar model has been followed by startups across sectors. At the same time, several large-scale global events have been cancelled or postponed. Apart from events, the coronavirus has had an impact on the automobile, ecommerce, manufacturing and pharmaceutical markets as well.

However, in terms of awareness amid delivery partners and drivers of consumer services giants such as Zomato and Swiggy, Inc42 found that the companies have not issued any special instructions with regards to safety and hygiene practices in handling food deliveries amid coronavirus outspread.

Amid the epidemic, Bengaluru-based insurance tech company Digit Insurance has launched an insurance product for coronavirus-affected individuals in India. Further, Sequoia Capital, with a portfolio of over 420 companies in India, has now floated a letter to its founders urging them to look beyond the current situation and aim to ensure sound health of the business as the impact of the virus outbreak is going to last a few quarters.

While coronavirus is the top focus for most, another major trouble brewing is the Reserve Bank of India’s month-long moratorium on YES Bank. The RBI has put restrictions on withdrawals from YES Bank accounts, which are now capped at INR 50K. Payments platform PhonePe is among the most-impacted partners of YES Bank and the moratorium is expected to see a huge decline in UPI transactions.

On another front, the union cabinet has approved 72 changes to 65 sections of the Companies Act, 2013 to focus on ease of doing business and enable ease of living. But global tech giants such as Amazon, Google, Apple, Microsoft, IBM, and Facebook among others have jointly reached out to the parliamentary committee raising their concerns about the implications of the certain provisions of the personal data protection (PDP) bill.

Caught in the legal heat, Flipkart cofounder Sachin Bansal’s wife Priya has filed a dowry harassment case against him and three of his family members including his father Satprakash Aggarwal, mother Kiran Bansal and brother Nitin Bansal.

Continuing its global restructuring, Gurugram-headquartered hospitality unicorn OYO has laid off thousands of employees in China amid the coronavirus outbreak. The founder of OYO Ritesh Agarwal had reportedly said that the global headcount would fall by about 17% from 30K in January. He had further said that the company is looking to improve partnerships with hotels and have strong corporate governance.

OYO has also made employee stock option (ESOP) allotments to a few employees. Under its ESOP plan 2018, the company has approved the allotment of four equity shares to the company’s welfare trust for ex-employee, Abineet Sawa, as per the ministry of corporate affairs filings accessed by Inc42.

Time and again, OYO has been smeared with legal complaints from hotel partners against its policies. Recently, Hyderabad-based hospitality company Conclave Hotel has accused OYO of breaching the contract as it has failed to pay INR 13 Lakh every month since May 2018. The case is yet to be listed for hearing at the court.

The digital payments unicorn Paytm received the license from the Insurance Regulatory and Authority of India (IRDAI) to enter the insurance sector. The company has been given the composite license to sell health and insurance products.

Ola Plans For An IPO In India

As Ola eyes for an IPO in the next 18-24 months, the cofounder and CEO of Ola Bhavish Aggarwal said that his company is an Indian domicile firm and will list in India, unlike some of its peers, Droom, Freshworks and Drivezy who are planning to list abroad.

After the success of UPI as the most preferred payments mode where it recorded 1.32 Bn transaction in February 2020, the Indian government is now looking at promoting other use cases of UPI driven transactions such as savings plans, repayments, loans, credit card, mutual funds among others. In the process, NPCI has now doubled the limit for some UPI-led transactions from INR 1 Lakh to INR 2 Lakh, effective from April 2020 onwards.

The Chinese smartphone brand, OPPO recently announced the launch of OPPO Kash, a fintech platform which will facilitate digital savings and investments, lending and insurance services. In the coming days, it is planning to include free financial report or credit score as well. With this, the company plans to provide a unified experience for its users.

After launching a video streaming app last year, the Indian food aggregator unicorn Zomato also entered the fintech space in partnership with RBL Bank, where it has launched two co-branded credit card, Edition Classic and Edition Card for its users. The credit cards can be used like regular bank-issued credit cards to make payments, both online and offline. The extra perks of this are, every time a user uses the credit card they will earn Zomato credits. 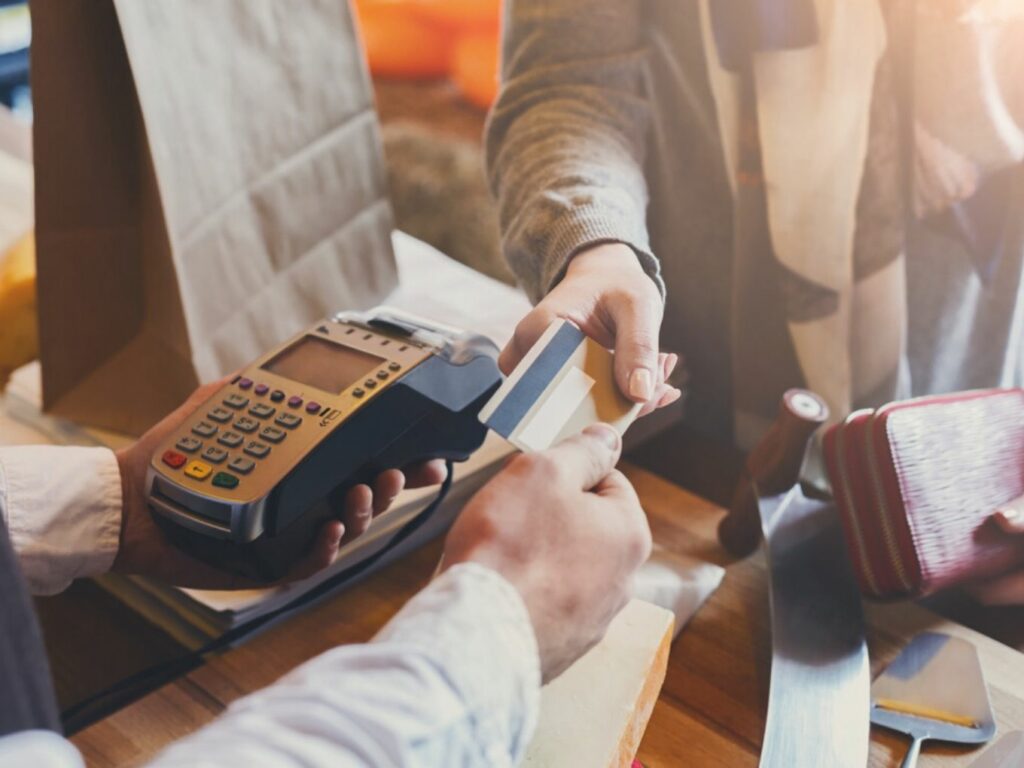 In the ecommerce sector, both Amazon and Walmart-owned Flipkart are facing a dearth in supply, particularly in the best-selling categories such as smartphones and large appliances. According to a few reports, the impact is not severe yet, the effect would soon start to hamper the online sales by mid-April which might even lead to an increase in prices.

Smartphone manufacturers such as Xiaomi, OPPO and Qualcomm also said that the coronavirus outbreak poses a threat to the global smartphone industry in terms of new launches, product shipments and production. Qualcomm CFO Akash Palkhiwala said that the company expects significant uncertainty in terms of handset demand and supply chain due to this global epidemic.

Few companies such as IndiaMART, a B2B ecommerce marketplace, said that it has managed to avoid the impact from the outbreak. IndiaMART CEO Dinesh Agarwal said it has affected the business in a ‘positive’ way as sales inquiries have gone up and even foreign businesses have started sourcing materials from Indian sellers. “Traffic that was going to China has now started coming to India,” he told Inc42.

In a bid to refinance and refocus its business priority, Delhi and UK-based online fashion marketplace Koovs has laid off 50% of its staff, amounting to 140 employees. The downsizing has affected employees from buying merchandising and marketing teams. The CEO of Koovs Mary Turner did not give the exact reason for this but said that the company has been instrumental in bringing the latest in international fashion to Indian wardrobes and will continue to do so by becoming the ‘go-to’ western fashion for India’s millennials and Gen Z.

The National Company Law Appellate Tribunal (NCLAT) has directed the Competition Commission of India (CCI) to reopen its investigation into the dominant position of the ecommerce major Flipkart. CCI, for a long time now, has been studying alleged violation of norms by ecommerce companies such as Flipkart and Amazon which are affecting the business of other players and traders. 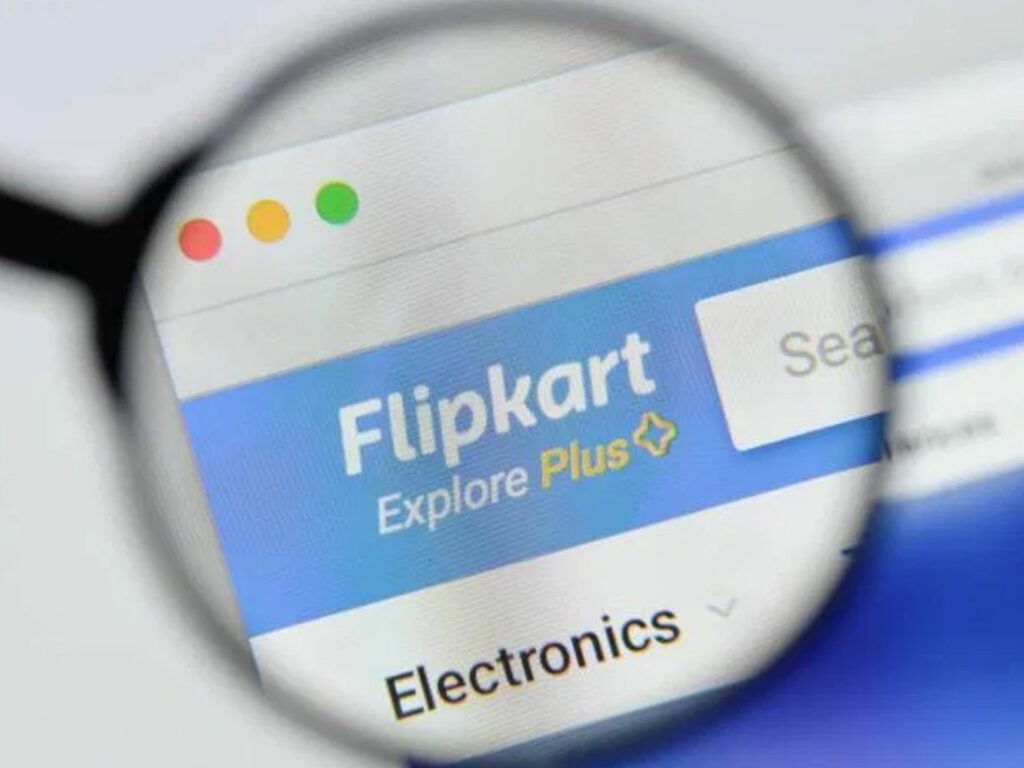 Though Apple in India seems to be a popular name premium segment brands in India, its sales figures say otherwise. Only in the recent past, the company managed to grow its sales and revenue in India. Going ahead, Apple is now looking at establishing a deeper presence in the country with the likes of other premium brands such as Samsung, OnePlus and others. Apart from its online presence, Apple plans to launch its official store by 2021. Recently, Apple CEO Tim Cook revealed that Donald Trump White House helped the US giant gain a stronger foothold into the Indian market.

ByteDance-owned short video platform TikTok has now entered another highly competitive segment with the launch of Resso, an online music streaming application, available in Google Play Store and Apple’s App Store. The platform has both paid (premium) as well as free but advertising streaming.

Meanwhile, the company asked the Bombay High Court (HC) for dismissal of a plea that sought a ban on the app in India. The petition was filed in the month of November last year, where many claimed that the short video platform has resulted in several criminal offences and deaths in the country. In fact, TikTok assured Bombay HC that it has laid down a procedure to filter out any objectionable or offensive content, online.

Google To Launch Its Second Cloud Centre In Delhi By 2021

Tech giant Google has announced its plans to launch its second cloud centres in Delhi by 2021. Once launched, it will help Google’s several verticals such as commerce, healthcare and financial services, along with public sector organisations to meet their cloud goals.

The MD of Google Cloud Asia Pacific Rick Harshman said that the company envisions to accelerate the ability of every organisation trough data-powered innovation with leading infrastructure, platform, industry solutions and expertise designed to meet their customers journey to the cloud, exceptional. 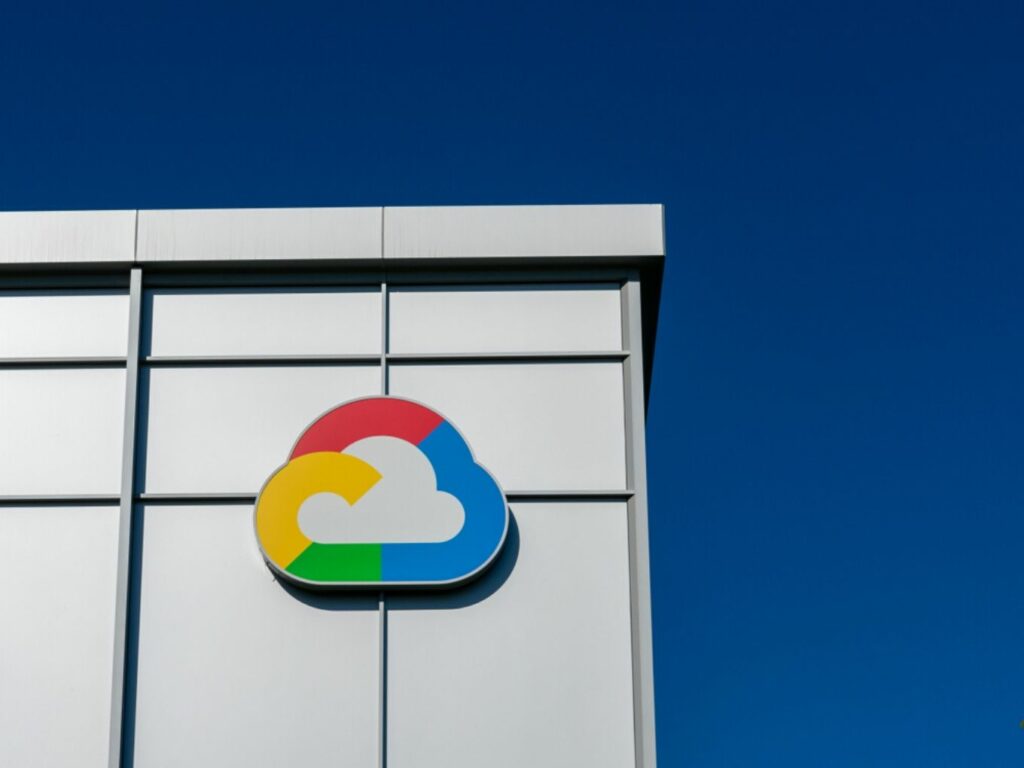