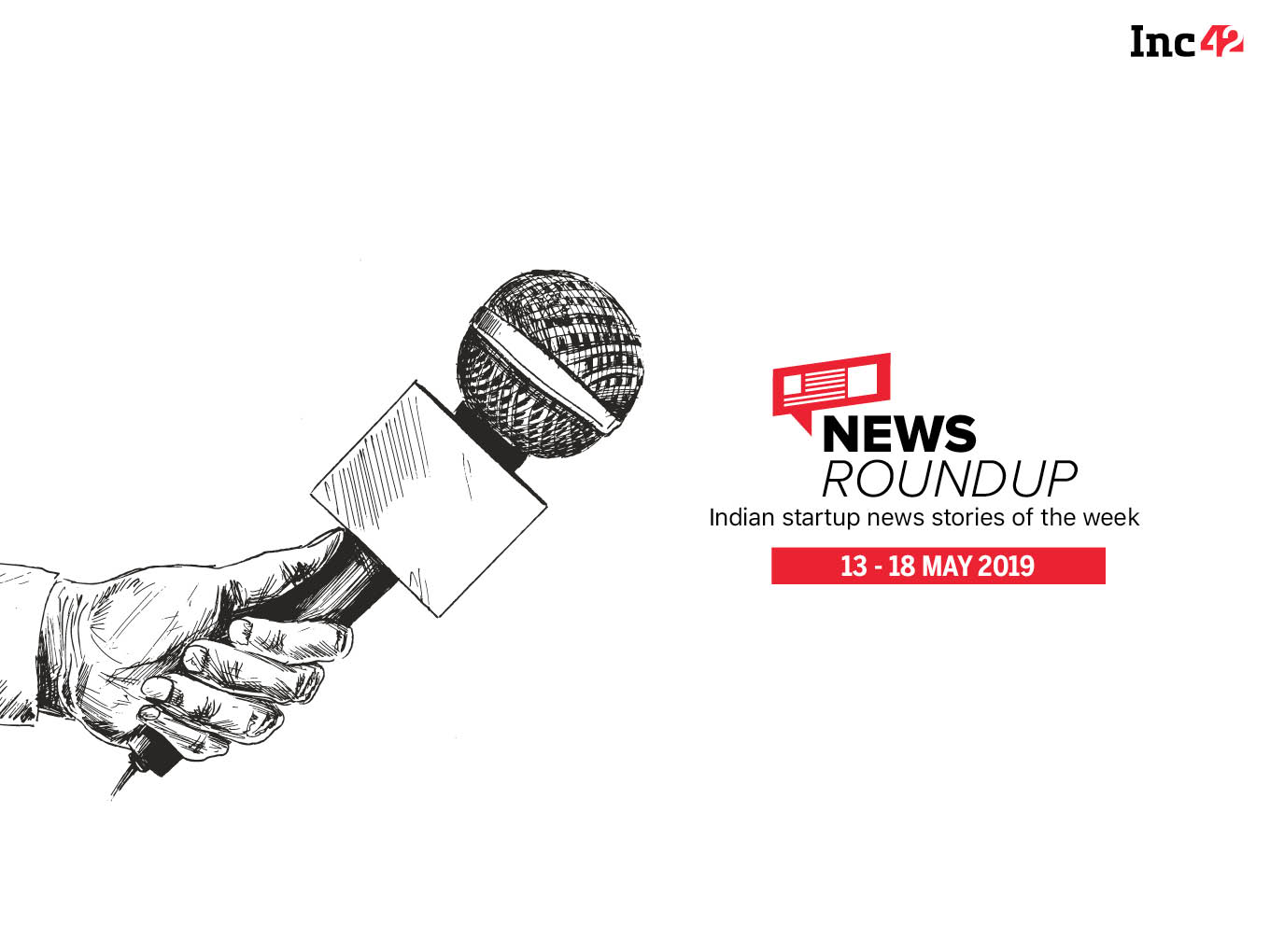 In one of the biggest chances for the Indian startups, the Reserve Bank of India (RBI) has put out a tender for a mobile app to enable visually impaired persons identify all denominations of Indian banknotes. However, at present, intaglio printing-based sensory aids for the visually challenged are only present in banknotes of INR 100 and above.

The proposed mobile application is expected to identify all legal Indian denomination, give audio feedback to the user on the currency denomination among other features.

Further, this week, Ministry of Corporate Affairs of India has amended Company (Incorporation) Rules, 2014 to ensure clarity and uniformity in registration of company names. The changes clarify issues regarding same names because of use of plurals, special characters, different language tense (such as spoken and speak), names rhyming with existing company names, domain extensions, altered word’s sequence, etc.

These amendments have been brought in after the multiple cases of company name registration requests being rejected due to issues such as trademark disputes, and on account of proposed names being too common.

Also, this week, RBI released its statement on Payment and Settlement Systems in India: Vision 2019–2021. The Vision 2021 emphasises on innovation, cyber security, financial inclusion, customer protection and competition. The report consists of 36 specific action points with 12 specific outcomes. The action points include setting up 24*7 helpline and outcomes include shift Cash on Delivery (CoD) transactions to digital modes for ecommerce.

There’s a lot more that happened this week from INR 10 Cr fraud unearthed at Paytm Mall to the launch of credit cards by Paytm and Ola. Here are the other important news from the Indian startup ecosystem.

After confirming that E&Y is conducting a probe into an internal Paytm Mall scam, the company has said that the cashback fraud is “INR 10 Cr for sure”. Paytm founder Vijay Shekhar Sharma told a news report that the company discovered the Paytm Mall scam last year. They found out that there were some sellers who were colluding with some employees at the junior-level and they, sort of, will get more cash back on their products. Further, with the fraud in open, the company has delisted hundreds of sellers and has fired multiple employees.

In a letter to the Department of Telecommunications (DoT), Cellular Operators Association of India (COAI) has argued that certain ecommerce sites are illegally selling these devices despite of the restrictions which is affecting the service quality for telecom users. In March COAI had asked various ecommerce companies such as Flipkart, Amazon, and Snapdeal, to immediately stop the sale of wireless devices such as mobile signal boosters and repeaters. However, as of now, few companies have stopped the sale of these items, while some ecommerce players are still selling these wireless devices. According to COAI, the sale of such products without valid license amounts to an offence and is punishable by fine and imprisonment of up to three years or more.

Data released by the Reserve Bank of India showed that in March, 384.89 Mn mobile wallet transactions, worth INR 15,990 Cr, were completed. In terms of Y-o-Y growth, 2018-19 recorded 4.13 Bn mobile wallet transactions worth INR 1.83 Tn. This is 30% Y-o-Y growth in terms of value and 37% in terms of volume of transactions.Many fintech firms have been of the opinion that there has been a sizeable dip in the value of cash loaded into e-wallets by users since KYC was made mandatory.

Visa Is On A Roll: Partners With Ola And Paytm To Launch Credit Cards, Launches NCMC

Financial Performances For Q4 And FY 2019

DGCA May Allow Commercial Use Of Drones

The Directorate General of Civil Aviation (DGCA) has invited expressions of interest (EOI) from consortia of experts to conduct experiments in the use of drones. The objective of the proposed operations will be to conduct experimental BVLOS operations of Remotely Piloted Aircraft Systems (RPAS) in controlled condition within identified and segregated low altitude Indian territorial airspace for a period of at least 2 months, collect evidence, prepare safety case and submit Proof of Concept (POC) to DGCA. The experiments, as per the DGCA, will pave the way for requirements to enable BVLOS operations in the future.

Amazon’s cloud services unit, Amazon Web Services (AWS), has added a third cluster of data centres, known as an ‘Availability Zone’ (AZ) to the AWS Asia Pacific (Mumbai) Region. This will help the company accommodate a growing number of customers and increasing usage of the region. With this, total AWS AZ globally come to 65 within 21 geographic regions around the world.

The order comes at a time when the seven-phased Lok Sabha elections are nearing towards their end on May 19. Twitter is yet to react to the election commission’s order. Apart from the social media company, ECI has also pulled up and sent notices to three media houses for publishing surveys which predicted the election results. The commission has asked them to explain as to why should action not be taken against them for violating the provisions of section 126A of Representation of the People Act.

Manu Kumar Jain, managing director, Xiaomi India said that the company has launched Mi Express Kiosk initiative across India. This Mi Express Kiosks are essentially vending machines that allow consumers to purchase Xiaomi smartphones and mobile accessories directly. The first Mi Express Kiosk has been launched at Manyata Tech Park in Bengaluru. The company aims to set up 50 more kiosks in the coming months, and gradually expand the retail plan across more cities.

Association of Vapers India says that the e-cigarette ban imposed by the Karnataka state government is anti-people and imperils the lives of over 1.8 Cr smokers in the state. Last year, the association had filed a public interest litigation (PIL) in the Karnataka High Court against the ban on e-cigarettes. AVI says that banning their use while allowing cigarettes to be sold violates basic principles of public health; protects the tobacco industry and criminalises citizens who are trying to avoid tobacco-related death and disease.

Vodafone M-Pesa, Vodafone’s fully-owned payment platform is considering merging with its associate, Aditya Birla Payments Bank, or a third party. The plan to find takers for M-Pesa was announced during Vodafone Idea’s fourth-quarter earnings call. For the time being, M-Pesa has applied to RBI for an extension of its prepaid payment instrument (PPI) license which expired on March 31, 2019.