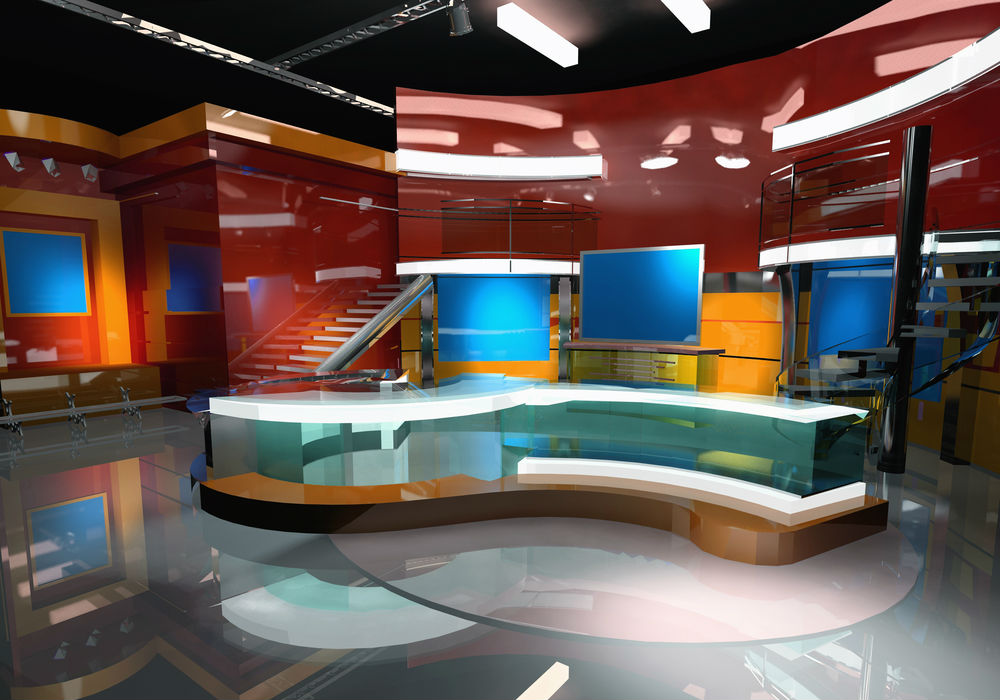 Online marketplace Snapdeal is reportedly trying to move its Mumbai and Bengaluru teams to coworking spaces instead of operating from leased offices, in an effort to trim costs. The Snapdeal spokesperson has, however, refuted the claim.

Amazon India has altered the commission policies for sellers on its platform. On the one hand, it has increased the commission rates for sellers in categories such as consumer electronic devices, automotive accessories, mobile phone covers and cases, desktop computers, and laptop batteries. On the other hand, it has reduced charges in categories such as furniture and kitchen appliances.

Delhi-based B2B online marketplace for industrial material, Industrybuying has launched a newly developed platform, ‘Seller Hub’ for sellers. Using the ‘request for quotes’ and the online ‘bidding’ process, Seller Hub will allow sellers to sell their products through online and offline channels.

Flipkart’s logistics arm – Ekart  has recently made a shift towards a hyperlocal model. The move on Ekart’s part aims to expand its delivery services to third-party users. To further this move, Ekart has entered into a partnership with around six companies to execute their hyperlocal deliveries. The company has also entered the food delivery segment.

Bengaluru-based end-to-end recycling solutions provider EnCashea has shut down operations. The founders are further figuring out the possibility to sell off the static business (technology, brand name and customer base) to a Gujarat-based rival looking to expand business in Bengaluru.

Bengaluru-based car service provider PitStop announced its foray into Delhi and NCR. It also launched a garage management software at its first ‘Garage Network Meet’, to help standardize car repair & service for over 65 garages in Bangalore and Delhi.

Mobile payments and ecommerce platform, Paytm has now enabled cashless payments in the unreserved bus booking sector. The service is currently available at bus counters operated by state transport undertakings (STUs) and private operators in Uttarakhand and Rajasthan. Paytm is also working towards developing partnerships with other STUs and private bus operators.

US-based mobile app developer Syntonic has launched its data cashback and promotion app, Freeway, in India. The app will allow users to access apps without using their mobile data. The app is available on Google Play Store. Freeway has also partnered with Indian game developers including Reliance Games, Zapak Digital, and Electronic Arts.

Mumbai-based bot platform Gupshup has announced the launch of flow and template bot builders – the two new development tools that make chatbot-building easy for anyone regardless of their technical skills. Flow bot builder makes the process entirely code free by using a graphical, easy-to-use, web-based interface. Template bot builder, on the other hand, uses pre-defined templates that are fully customisable to fit their client’s audience and brand.

Uber has announced the launch of its new rider app. Re-engineered, keeping in mind the changing needs of riders around the world, the new rider app is designed around a simple question—“Where to? The major changes include an addition of ‘shortcuts’ for frequent riders, calendar integration, people search, and more.

Zenparent, an online solutions provider for first-time parents, has launched its ‘Hindi’ platform to further strengthen its presence in India. The company claims it to be an industry first move, as no other online parenting solution company offers Hindi proactive advisory in the country.

Ola has announced the launch of ‘One Way’ trip fares on Ola Outstation, Ola’s smart mobility solution for inter-city travel. This will allow customers to avail one-way bookings at reduced fares. One-way on Ola Outstation gives customers the option of booking a cab for an outstation trip without having to pay for a round trip that they haven’t taken. Ola currently connects 500+ cities and towns across India with its outstation offering.