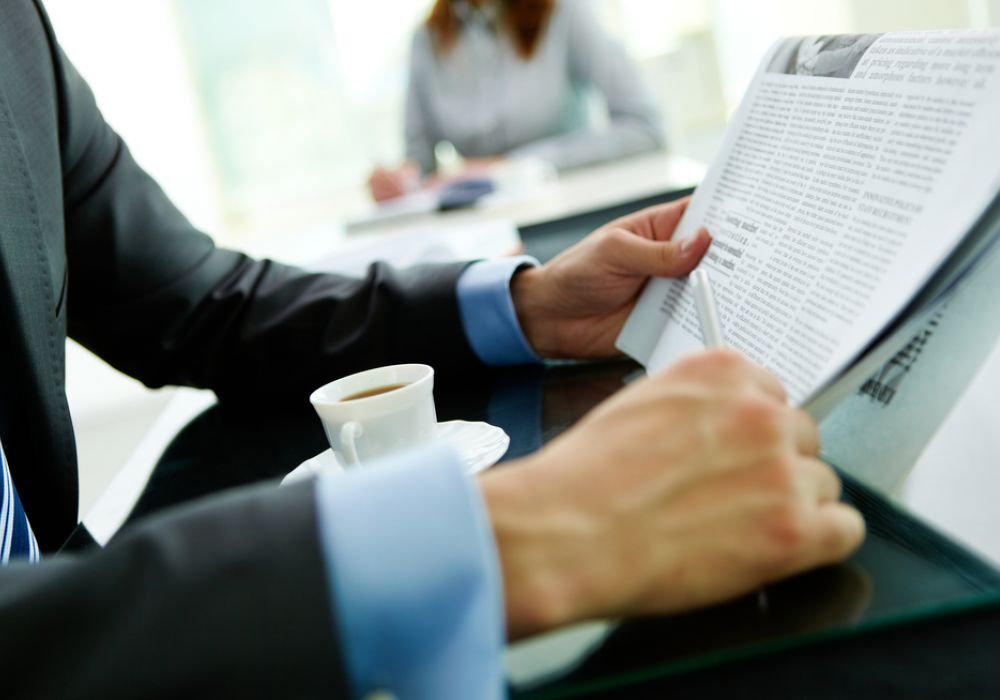 Mumbai-based Century Textiles and Industry Pvt. Ltd has filed a case in Bombay High Court on Snapdeal for trademark infringement of one of its products. The company has also sued Snapdeal founders, Rohit Bansal, Kunal Bahl and KK Modi Group company Modicare Ltd. Century Textiles, part of BK Birla Group, has alleged that Modicare is selling Dhotis (traditional men’s garment), under the brand name ‘Paramsukh,’ which is a registered trademark of the Birlas since 1942.

In other news, Flipkart has disclosed plans to go offline in smaller cities. The online-to-offline move on Flipkart’s part comes as an initiative to promote assisted ecommerce, thereby attracting more customers.

Bengaluru Technology Expo was hosted by the India Innovation Growth Programme (IIGP). It saw participation from more than 20 winners of the India Innovation Growth Programme. 45 international and domestic business agreements were announced at the event with industry partners under IIGP2016 including Saab Group, BAE System, TATA Housing, and Austin Energy.

Uber, in partnership with T-Hub and TiE Silicon Valley, has launched T-Bridge. T-Bridge is a programme that will connect Indian startups with global market opportunities, and help bring global startups to India.

Online furniture retailer Urban Ladder has shifted its business model from an ecommerce platform to a furniture brand. The development comes in line with its plans to open offline stores. Urban Ladder has started partnering with bigger ecommerce players in the Indian market such as Flipkart and Amazon India. It is also selling its goods via GoZefo, a startup that deals in refurbished household goods.

500 Startups is organising a one day workshop focussing on the Indian startup hardware sector, Blueprint: The 500 Hardware Workshop. The workshop aims at tackling questions and challenges faced by emerging hardware entrepreneurs in India.

Chandigarh-based on-demand auto rickshaw aggregator Jugnoo has launched a new service ‘Grocery’. Under the service, grocery orders will be delivered by auto-rickshaw drivers during their free time. Jugnoo has introduced a ‘Wholesale’ category that allows customers to order their daily use items in bulk. For the service, Jugnoo has tied up with the local branches of wholesalers in the city.

Online cab aggregators Ola and Uber have added a new service on their platforms. Users can now directly book a ride on these platforms from Google Search. This comes in line with Google’s earlier development, where it integrated a separate tab in Google Maps with information regarding cab services for Indian users in addition to the existing driving, public transport, and walking options.

Pune-based Virgo Cluster Lifestyle Products and Services has launched a fashion ecommerce portal Shopotox. It is an online portal where consumers can gain access to the finest, high-end luxury products and services.

YES Bank has announced a partnership with digital payments platform Lastmile.mobi to launch IRIS EMV PoS (point of sale). It is a first-of-its-kind device which functions both as a retail PoS machine, as well as a micro-ATM.

OnMobile Global Ltd unveiled its consumer brand ONMO and showcased a set of apps it would launch in the first quarter of 2017. With the consumer brand ONMO, the company will build upon its competency and introduce a new generation of apps that will position OnMobile as a powerhouse in sound-based communication.

Makaan.com, an online real estate marketplace, announced a major upgrade to its virtual realty (VR) platform with the launch of 3D Virtual Realty Auto Tour. It utilises a cloud-based solution ‘Auto Tour’ to provide three different views for each home. ‘First Person View’ allows viewers to virtually walk through the home; ‘Floor Plan View’ provides a top view of the floor; and ‘Isometric View’ provides a bird’s eye view, allowing users to rotate, zoom out, and see a complete 3D view of the home.

GadgetWood Rebrands Itself As ‘Yaantra’

On-demand repair services and refurbishment startup, GadgetWood has rebranded itself as Yaantra. The company had raised approximately $6 Mn in funding from Carpediem Capital, an India-focussed private equity fund, and its investors earlier last month. Also, Anurag Bhargava of Duane Park has joined the board as Chairman and Abhishek Sharman, Managing Director of Carpediem has joined the board to help with growth, capital structure, and operations.

SmartShift, the technology-enabled load exchange platform, a part of the $17.8 Bn Mahindra Group announced the completion of its one year of service in the intra-city logistics space. It claims to have clocked approximately 1,200 transactions every day. As its next milestone, SmartShift aims to create a community of 1 million stakeholders in 3 years. It plans to extend its services to two more cities during the current financial year, as part of its overall expansion plan across India.

IBM and Indian Angel Network (IAN) have partnered to accelerate technology innovations in the entrepreneurial ecosystem in India. As part of this strategic partnership, IAN portfolio companies and members will work with IBM to build thought leadership by leveraging design thinking workshops.

YuppTV has partnered with 101India.com, premier youth entertainment portal from India. The deal aims to bring 101India.com’s catalogue of fresh and youth-centric content to YuppTV Bazaar, the online marketplace for curated content by YuppTV.

XSTOK.com, an online B2B marketplace for wholesale and surplus stocks of fabrics, denims, home textiles, apparels, and yarns, announced the launch of Xpress Finance, an online finance facility for its buyers, in partnership with various finance partners. XSTOK buyers can have a revolving credit line up to $150K (INR 1 Cr) under this facility.

Mobile video advertising platform POKKT announced the launch of a compelling new in-app mobile retargeting product suite. This will give advertisers the ability to remarket to defined audience segments and niches like never before. The technology tracks users both at device level and server level which enables it to retarget in real-time.

Ola announced the launch of ‘Ola Share’ on its platform in 5 new cities – Guwahati, Bhubaneswar, Kochi, Coimbatore, and Ludhiana. The service will help customers to save up to 50% on cab fares. The expansion now makes Ola Share available in 15 cities.

abof has announced the launch of India’s first athleisure fashion brand, SKULT, exclusively on its portal. This brand is in partnership with actor Shahid Kapoor. In athleisure, clothes are designed to be sturdy to withstand vigorous routines, yet they are trendy and versatile to be worn everywhere.