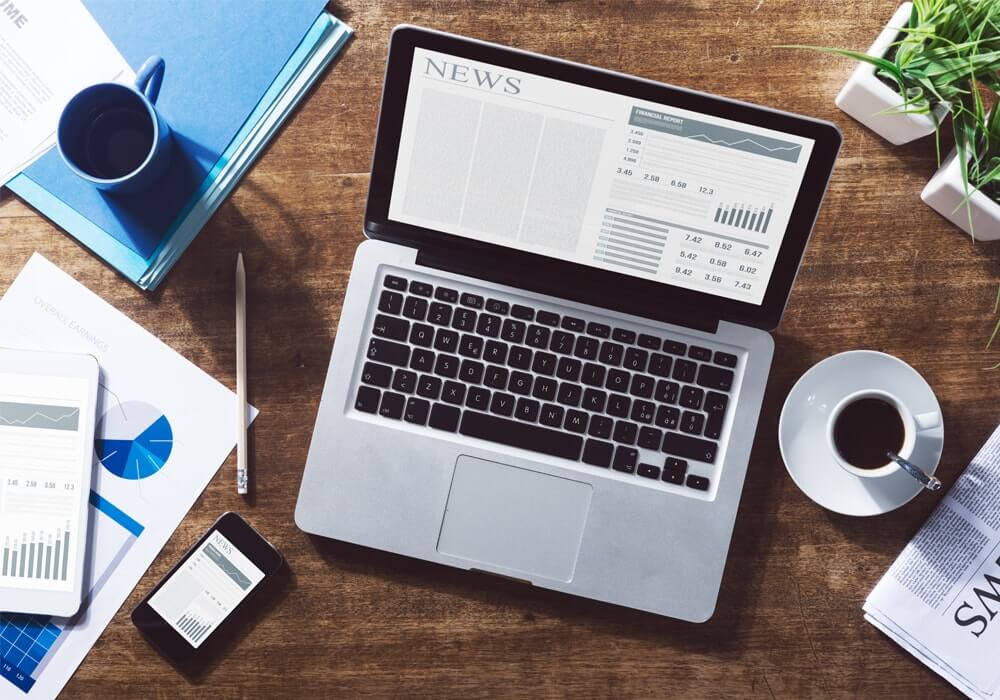 With the biggest news ‘accidentally’ breaking in the Indian startup ecosystem, the media corridors were buzzed majorly with Flipkart acquisition by the US retailer Walmart. Post-deal, the employees who have been associated with Flipkart for a long time have got a huge smile called ‘ESOP’. Employees who are currently working with the company may be allowed to liquidate only up to 50% of their vested ESOPs during the first year, with former employees being offered the option of cashing out just 30% of their vested stock options.

However, with the sudden announcement, SoftBank is still undecided on its 23.6% stake in Flipkart. The reason for this potential flip-flop is being attributed to a hefty tax burden that a short-term exit from Flipkart will attract for Softbank.

The Supreme Court has expressed concern over the lack of regulatory oversight in the Aadhaar superstructure. “What Aadhaar lacks is a hierarchy of regulators. The law seems to have many parameters, norms, and offences but no intervening regulatory mechanisms,” justice DY Chandrachud noted on the concluding day of arguments.

Information and broadcasting minister Smriti Zubin Irani said that with growing Internet users, India needs to put “laws, ethics, rules into place which help us balance out the industry so that we don’t have one dominant player who rules the roost.” She added that Indian media industry looked upon the digital world not only as a challenge but also as an opportunity.

NITI Aayog has set a target to set up tinkering labs across 30K schools in India in the next three years. So far, 2,441 such labs have been set up. The objective of Atal Tinkering Labs, being facilitated by AIM is to stimulate interests, creativity and imagination of school students alongside their school curriculum, for class 6 to class 12 students.

Rajan Anandan, Vice-President of Google India and Southeast Asia, said that the company is offering consumers the choice of knowing how much personal data it is storing along with the option of “taking it down”. It is also working with industry associations and the government to advocate a policy best suited for consumers. 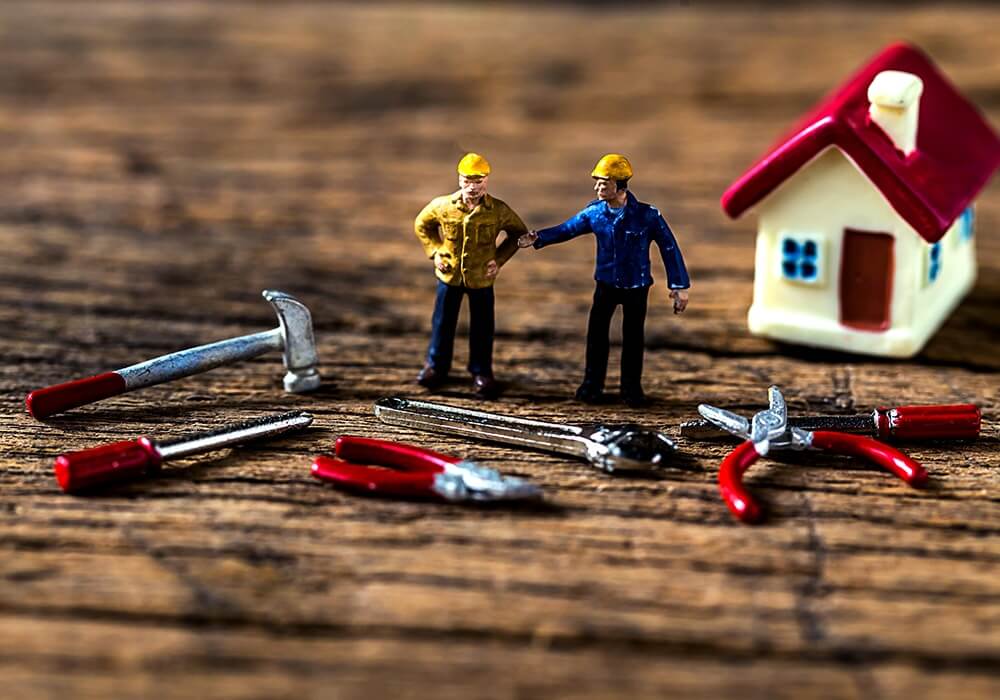 On-demand hyperlocal home services marketplace UrbanClap has made its international debut, with plans to plans to begin its Dubai operations with about 100 service people by offering five services: laundry, home cleaning, handymen, packers and movers, and home painting.

Swiggy board has approved its first employee stock repurchase programme. The share buyback or ESOPs, which will be implemented in June, is estimated at over $4 Mn (INR 27 Cr). Existing employees looking to participate in the buyback offer would be able to tender up to 50% of their vested options by June 1 for a repurchase.

The two parties have signed a statement of intent (SoI) to train and incubate Indian startups specialising in AI-based technology. The beneficiaries of the programme will include startups and students (graduates and engineers) across universities and colleges. The training will be imparted through online and developer-run courses in the form of study groups, NITI Aayog said in a media statement.

The proposal which was submitted to Andhra Pradesh Capital Region Development Authority (APCRDA) envisages setting up of 700 to 800 km hyperloop transportation system connecting Anantapur-Amaravati-Vijayawada and Visakhapatnam as part of an integrated Public Transit system.

Digital payments giant Paytm is ready to amplify its game to the next level with plans to invest over $745.16 Mn (INR 5,000 Cr) in its core business. The company is also planning to double the number of quarterly transactions to 2 Bn per quarter by end of the year. The focus on financial services is because “customer lifecycle is getting to the next level of maturity”. 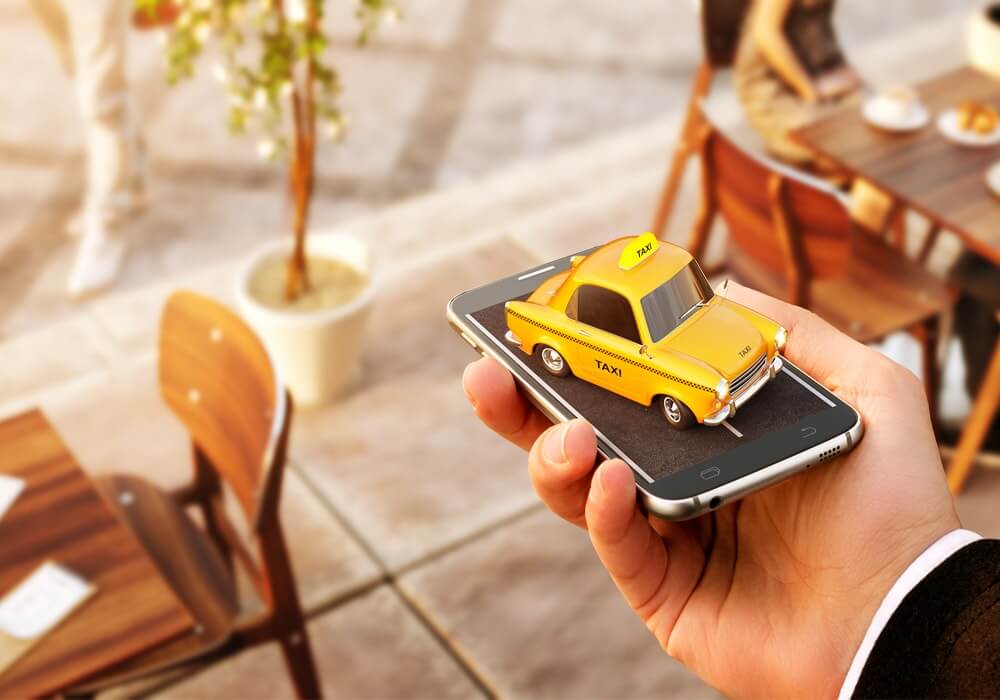 The services by S3 cabs are more driver-focussed in terms of fees and other benefits. The main USP of S3 Cabs is claimed to be that its drivers will not be charged for the first $26.93 (INR 1,800) collection every day and collections above this will be charged only at 10%. Also, there would be no surge pricing and pooling services. At present, the company has onboarded 700 drivers, most of them being from Ola and Uber.

Facebook has begun talks with several brands and Indian businesses to list on Facebook Marketplace and the social media giant may begin testing the B2C transactions on the marketplace in India this month while a soft launch is planned for June.

On the most recent launch, Hrishikesh Thite, Category Head of Flipkart’s Brand Billion said, “Our range of inverter air conditioners has been built with insights about Indians at the core of its design. We will continue to inform about our upcoming launches in large appliances such as televisions, washing machines, refrigerators and more.”

Ratan Tata-backed Indian eyewear startup Lenskart has plans to invest $2-3 Mn in startups working on either products or technologies that can help provide affordable eyecare solutions. Following this strategy, Lenskart has invested $500K (INR 3.3 Cr) in a US-based startup ThinOptics, which makes innovative reading glasses that can be attached to a user’s phone or keychain, so that the user can’t misplace it.

The Indian government has plans to unveil a range of hybrid instruments that will allow promoters to retain control of an entity even with a minority stake. The government wants to give companies, particularly startups, the option to raise funds without the fear of losing control on their company. It expects that the new policy should address the requirements of the industry now and reflect the innovations in finance.

The open innovation programme seeks to facilitate IoT, artificial intelligence (AI) and machine learning startups to network and get training and mentoring to engage with ecosystem players so they can grow into promising ventures. Apart from technology prowess, the startups will be shortlisted on the basis of their business model, financial, legal, and human resources due diligence.

Sikka said that there needed to be more education on artificial intelligence as there were currently fewer than 250,000 people who could use machine learning tools. From the looks of it, Sikka’s new venture could be viewed as him preparing to ride the next wave of “hype cycle” that he believes will fundamentally change the AI segment.

Satsearch and Stelae Technologies have teamed up to build the first global search engine serving the aerospace industry, leveraging unique software and expertise to deliver next-generation engineering tools to support the development of complex aerospace systems.

Satsearch and Stelae Technologies are poised to lay the foundation for enterprises to power innovation through Data-Driven Design (D3).

The PoS solution has been exclusively designed to provide complete payment ecosystem services to merchants including fraud prevention and risk management services for an added user convenience. It aims to provide end-consumers with an enhanced payment experience across all its merchant outlets that are powered by the new ‘SMART’ PoS devices. It is also equipped to accommodate futuristic payment technologies based on merchant requirements.

The plan is to help their students make clear decisions on subject selection, college course recommendations and career streams. CogitoHub will be providing its Student Assessment to GEMS Modern Academy for grades 8th – 10th. The assessment provides contextual recommendations based on a patented algorithm that classifies students across a unique combination of four profiles (Builder, Communicator, Innovator, Enabler) by testing them on four parameters of behaviours, aptitudes, motivations and interests.

The company has expanded its services by over 8000 PIN codes in India to over 25,000. The Company has expanded its network to cover the entire states of Assam, Chhattisgarh, Jharkhand, Kerala, Madhya Pradesh, Odisha, Rajasthan and Uttar Pradesh. As part of the spread, Ecom Express has opened over 800 Delivery Centers taking the count to 2500+ to cater to the large consumer base in rural and remote locations of these eight states.

In the first phase, the Software Technology Parks of India (STPI) may invest about INR 2K Cr to develop the main complex of the startup hub. Reportedly, it would take six months to forge the necessary tie-ups with other stakeholders and partners on board., which includes tie-ups with Indian Institute of Management, Lucknow (IIM-L), Indian Institute of Technology, Kanpur (IIT-K), Banaras Hindu University (BHU) etc as key knowledge partners etc.

Ola Launches ‘My Ride. My Cause.’ To Mobilise Support For Social Causes

‘My Ride. My Cause.’ aims to crowdsource funds and support social causes by leveraging Ola’s vast network of millions of customers across India. Ola has rolled out this special initiative through a unique partnership with Tata Trusts’ Alamelu Charitable Foundation (ACF). As a part of this initiative, Ola customers will have the option to contribute a sum of INR 1 per ride. This sum will be crowdsourced and utilized towards lending support to improve cancer care in the country.

tmwGold will allow tmw customers to buy or sell 24K gold (999.9% purity) and store them digitally in virtual secure vaults. Users can store the gold for up to a period of five years, without having to pay any additional storage fee.

Cleartrip Expands Services In Over 70 Countries

It has expanded its international footprint by partnering with Klook and Musement. The associations enable Cleartrip to augment its current offerings with a whole new selection of engaging activities and experiences, curated from 48 European countries and 18 South East Asian countries.

Shutterbug is an online community for photographers that offers photography tips and tutorials, courses, video content along with engagement opportunities with renowned photo mentors, and will also hold photo competitions. An Amazon India spokesperson told Inc42 that Shutterbug will avail the facilities for both high-end digital camera users along with smartphone users.

The new data centre for the customer support software of Freshworks will strengthen the infrastructure for its India customers like Oyo Rooms, Grofers, Saavn, GoIbibo, and others. This is the company’s fifth data centre globally, and second in the APAC region. The other locations are Virginia in the United States, Dublin in Ireland, Frankfurt in Germany, and Sydney in Australia.