This week in the Indian startup ecosystem, the media corridors were buzzed majorly with three names. Yes, you guessed it right! Flipkart-Walmart-Amazon. The speculations around Flipkart acquisition have now left the grapevine stage and seems to be moving towards a consensus.

Flipkart, which after the recent buyback of its $350 Mn worth shares has reclaimed the status of a private entity, is now valued at around $17.89 Bn. While Walmart is looking to go all in, putting up $20-$22 Bn to acquire 73% stake in the Indian ecommerce unicorn, the rival Amazon’s offer has now raised to worth acquiring 60% stake. The deal is said to be ripe with all due diligence at the Walmart’s end completed and the Flipkart board has also reportedly approved the deal with Walmart. It is also expected that post-deal, both the Flipkart founders, as well as current CEO Kalyan Krishnamurthy, will leave the company.

Meanwhile, SoftBank has now started pulling strings to acquire more stake in another of its major Indian bet, Ola. The Ola founder Bhavish Agarwal, taking a cue from the fate received by Flipkart and Snapdeal, certainly does not want to give the major say in his company to Masayoshi Son, who was recently reported to be in Delhi for a day or two. Further, the Indian startup ecosystem is also ready to witness another successful investment of nearly $200 Mn by SoftBank which might turn insurance aggregator PolicyBazaar into a unicorn. 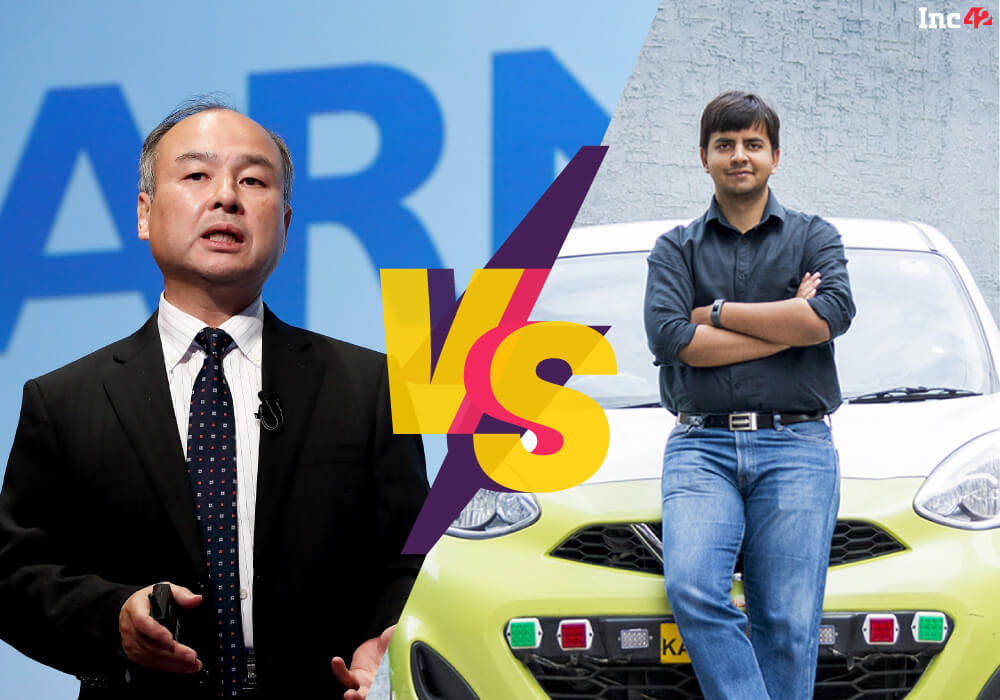 Goa Startup Policy aims to make Goa an aspirational geographical and human resource base for startups. The policy contains various incentives for startups and to avail the benefits of these incentives, the startup policy includes various schemes by the government. The Startup Policy envisions making Goa one of the most preferred startup destinations of India and featuring in the top 25 startup destinations in Asia by 2025.

As stated by ASUS in a media interaction, the ASUS brand store is now available on Paytm Mall and will offer an exclusive series of laptops to the Indian millennials.Also, Paytm Mall has announced to Launch its PoS terminal, in order to become platform agnostic. As Paytm Mall COO Amit Sinha said, “ the software of Paytm Mall PoS will be cheaper than others and will be based on a subscription model. It will be cloud-based and platform agnostic.” 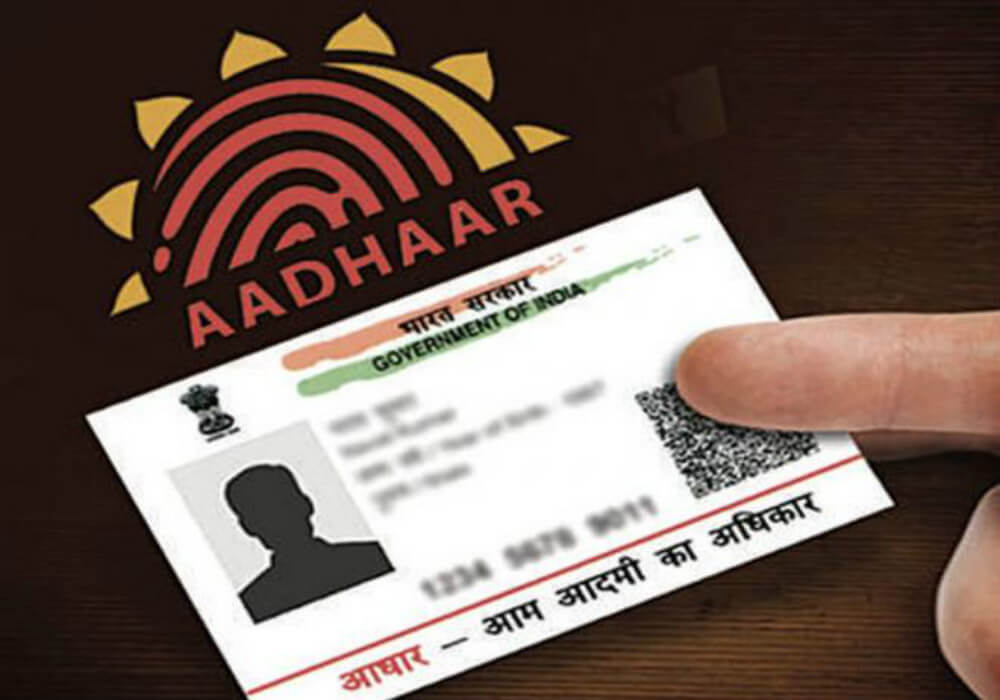 The Legal Metrology Division of the Consumer Affairs Department stated that companies may also make use of ‘Swachh Bharat’ as a label on their products for quality assurance purposes. When it comes to net quantity assurance, they can put QR codes, barcodes or e-codes on the products. The Department has received multiple complaints from consumers stating that certain ecommerce firms were not providing the exact MRP of products while claiming to offer huge discounts.

In another development, the Indian Government has revealed its intentions to might add withholding tax to ecommerce checkout list. The Odisha state government has already issued a circular on TDS provisions that say identified deductors need to register themselves, with the likelihood of these coming into force on July 1. The state government has asked its tax authorities to identify deductors within their respective jurisdictions and facilitate registration.

Apple reportedly plans to open its first retail store in India, which has been facing several roadblocks including adhering to local sourcing norms set by the Indian government. Tim Cook said, “India is the third largest smartphone market in the world. There are huge opportunities for us in India and we have an extremely low share in that market overall.” The Telecom Commission has approved recommendations of TRAI, thereby allowing air travellers to avail in-flight connectivity for both Internet and mobile. However, airlines and the service provider can decide on the pricing. Also, it is to be noted that the Internet connectivity will be available when the flight is at the altitude of 3,000 metres.

The commission has also allowed consumers to avail Internet telephony “where conventional telecom signals are weak while Wifi availability is strong,” which is also aimed at enhancing the call success rate.

Along with the number of transactions, the value of the UPI transactions also surged in April. The transactions in April saw a nearly 12% increase in value from March, reaching over $4 Bn (INR 27 Bn) from $3.62 Bn (INR 24.17 Bn). However, while the M-o-M growth rate for the April transactions is significantly higher from the month of February, which registered a monthly growth rate of 4%, it is much lower than the  13% M-o-M increase which was witnessed in January.

In the meetings of the monitoring committee for the Startup India scheme, DIPP has been asking SIDBI to take steps that can increase the release of funds.The committee asked DIPP to furnish reasons for the lag in funding, the committee suggested the department to “take concerted measures to ensure genuine entrepreneurs are provided all the support to flourish and create jobs”. 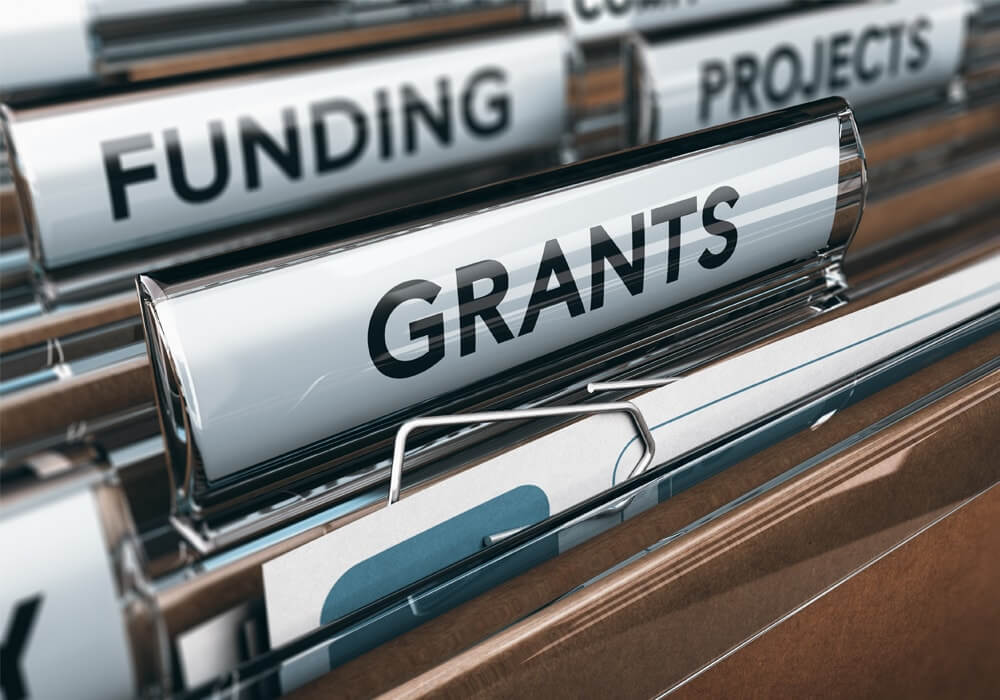 As per a media statement, these services are being offered using the same integrated network and platforms and these new services will lead to further data consumption on the network. At present, the total wireless data traffic for Jio during the quarter stood at 5.06 Bn GB.

The decision came in line with the startup’s strategy to shut down categories with low-profit margins such as specialised lifestyle and health services. As per reports, the employees at the mid-management levels across its digital marketing, technical and back-end operations team have been given an exit notice. 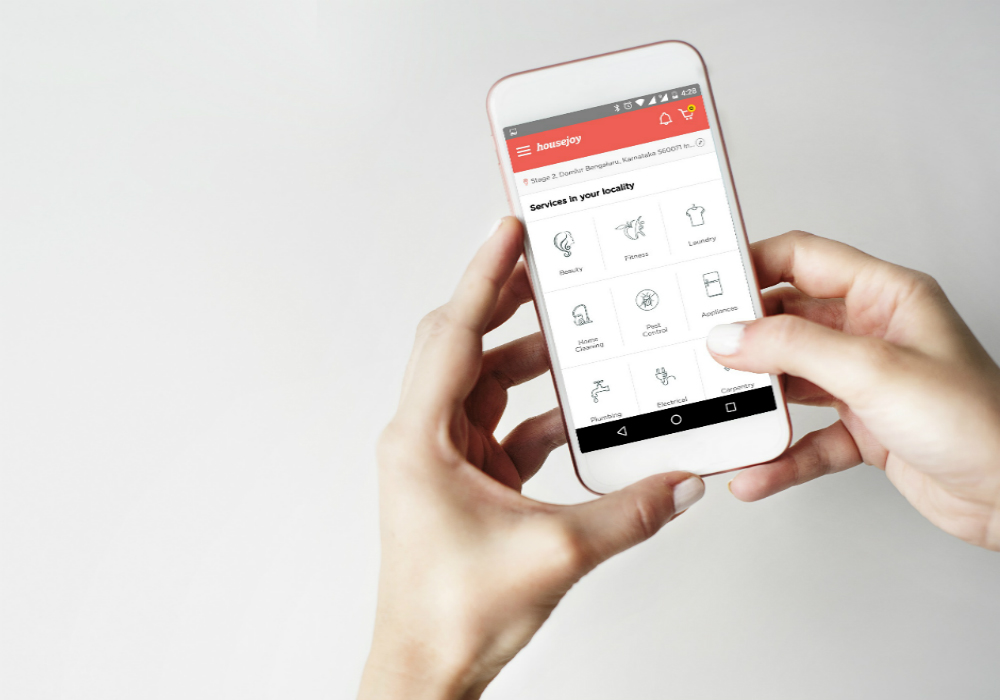 Xiaomi – in its IPO filing in Hong Kong – revealed that of its top-five sales channels based in India; an ecommerce company, a consumer electronics distributor and a leading international ecommerce company occupy the second, fourth and fifth positions, respectively.

The move will facilitate more than 3,000 plus weavers, associated with Weavesmart, an ‘Emarketing Partner’ of the Ministry of Textiles, to expand their handloom produce. Weavesmart stores more than 20,000 products which will now be made available to millions of Amazon customers.

Flipkart has filed a criminal complaint against one of its employee and its major suppliers, MRPL, over allegations of cheating, fraud, forgery, and breach of trust. The fraud also extended to other expenses incurred like excise, customs, and taxes, which were paid by Flipkart. Further, the Flipkart employee had also allegedly falsified bills, invoices and other accounting documents to conceal the fraud.

In another development, addressing the grievances of customers, Flipkart is also set to introduce after-sales service for mobile phones sold on its platform, covering all kinds of damage at INR 49 a year. The service doesn’t cover theft and will offer a pick-and-drop facility with guaranteed problem resolution within a maximum of 10 days

ETMONEY Embarks Into Lending Business With The Launch Of CreditLine

ETMONEY CreditLine opens a line of credit for its consumers based on their profile. When the users need cash, they can use the CreditLine to transfer money directly to their bank account, repay on their own terms from few days to few months. Interest is charged only on the amount withdrawn and CreditLine comes packaged with a credit card, which ensures user get upto 50-day interest-free spending power for online & offline purchases.

The new services include enabling merchants/retailers/professionals to enjoy the convenience of applying for a card-swipe machine instantly, in a completely digital and paperless manner, without any requirement to visit a bank branch. It also allows them to scan barcodes to raise invoices instantly; easily track inventory and draw insights on sales trends via an in-built dashboard in the app and track products sold to customers on credit among others.

Wonder.Legal, an online platform that allows its users to easily create legal documents on-the-fly, will now allow Indians to create personalised high-quality legal documents in real-time for a fraction of the hundreds and thousands charged by Indian law firms. It currently serves hundreds of thousands of customers in 13 countries including France, Italy, Spain, Germany, Brazil, Mexico, Australia, Canada, the UK and the US. Following its India launch, Wonder.Legal will continue its successful model of global expansion by entering Chile, Ukraine, Sweden and Thailand.

GoBizLab, a centre for Innovation & Entrepreneurship development is a 20-seater Technology Incubation lab set up for curated startups. The selected startups get seed funded and mentoring by OctawareTechnologies and industry leaders.  GoBizLab has already signed 2 agreements with iMEET Mumbai and JIT Lucknow, Engineering and Management college

Under a new ‘Inspiring Entrepreneurship Program’, sellers across the country will have access to Shopmatic’s tools to setup, manage, and operate an online store for only $1 for 3 months. Shopmatic is a consummate enabler of enterprise, and believes in its capacity to bring greater prosperity and empowerment to millions of Indians.

As a launch offer, customers can earn INR 50 SuperCash on first 5 rides and also  MobiKwik users can alternatively use 10% SuperCash to get discount upto INR 100 on every Ola booking.

With this partnership, Mobikwik users will have access to Ola’s multi-modal commuting offerings, from pocket-friendly options such as Ola Auto, Micro, and Mini to premium categories such as Ola Prime, Ola Prime Play, Ola Prime SUV, and Ola Lux.

Under the new model, the startup aims to reach an INR 100 Cr month on month revenue by 2021 and breakeven by 2019. The startup is also set to expand its product distribution into 100 more cities in India this year and also develop alternate data based credit scoring mechanism to facilitate underwriting for first time borrowers.

A Dip Into The Global Controversies

On the global front, we have controversies continuing in their own pace. Cambridge Analytica has now shut down its operations and has filed for insolvency proceedings in the UK. However, the enabler of the massive data breach, Facebook reiterated its apology and has introduced a slew of new features including dating service, clear history option among others during its annual F8 conference.

Zuckerberg has also suggested that another massive Facebook data breach, like that of Cambridge Analytica (CA), more “instances of misuse of user data or other undesirable activity by third parties” is expected. Furthermore, it’s now Twitter caught in the tornado of Cambridge Analytica data row. Aleksandr Kogan, the man who had accessed lakhs of Facebook profiles and later sold the data to Cambridge Analytica had also access to the Twitter data for one day.