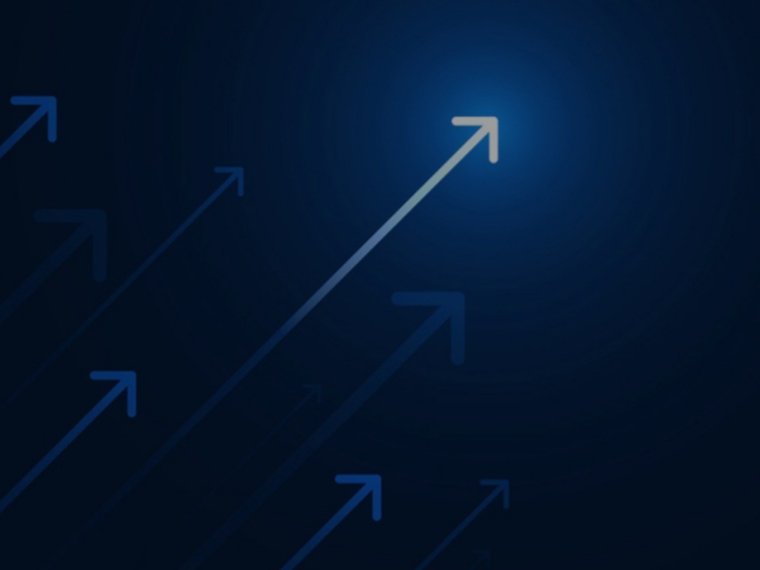 With the group formation, Snapdeal is not bringing any organisational or team changes

Ecommerce platform Snapdeal and its subsidiaries including Unicommerce, Stellaro Brands have been consolidated under a group brand, AceVector. Snapdeal CEO Kunal Bahl announced the group formation in a blog post last week.

“Given the scale already achieved by these individual businesses and the size of the opportunity that lies ahead, it is appropriate for us to formalise a group structure that highlights the broader scope of opportunities we have been pursuing as a company along with the distinct nature of each business, beyond our e-commerce marketplace – Snapdeal,”  Bahl said.

The newly formed group will bring together innovation in distribution channels, digital-first consumer brands and SaaS platforms, Bahl added. Founded by Kunal Bahl and Rohit Bansal in 2010, Snapdeal which was once a potential contender in the ecommerce game, gradually lost its momentum.

After its possible merger with Flipkart was called off in 2017, the ecommerce startup went through a difficult time and was on the verge of shutdown. Its shift to value commerce proposition gradually got it back on track.

As shared by Bahl, more than 95% of the products sold on Snapdeal are priced below INR 1,000. The ecommerce platform receives more than 86% of its orders from outside metro cities, with more than 77% of its business coming from repeat customers, Bahl claimed.

Besides, its delivered volumes in FY 22 grew 88% over FY 21, Bahl said in the blogpost. Its Net Merchandise Value also grew 65% annually in the same period, he added.

Unicommerce, the integrated retail-tech SaaS platform, saw over 100% growth in enterprise clients in FY22. It is currently present in 14 countries, including India and countries in the Middle-East, Southeast Asia and Africa.

Last December, Unicommerce reportedly raised investment from SoftBank for around 30 percent stake. However, the deal value was not disclosed.

With the group formation, Snapdeal is not bringing any organisational or team changes. Snapdeal and Stellaro Brands will continue to be led by its president, Himanshu Chakrawarti.

As for Unicommerce, Kapil Makhija will continue to be its CEO.

“Rohit and I will continue to be involved with all the businesses, guiding the overall strategy as well as shaping further growth opportunities for these existing businesses and identifying new avenues of growth for the AceVector Group, leveraging the many capabilities we have built over time,” Bahl said.

As a number of Indian startups have debuted on stock markets in the last two years, Snapdeal is also looking at its initial public offering (IPO). Last year,  the New Delhi-based ecommerce giant Snapdeal converted into a public company, Snapdeal Limited from Snapdeal Private Limited. It also filed for its IPo last year  and is awaiting the Securities and Exchange Board of India’s nod.

According to an Inc42 report, India’s ecommerce market is expected to surpass $400 Bn market size by 2030, growing at a 19% annual compound growth rate (CAGR). The market is currently estimated at $100 Bn.